Over 25 million watched each S6 episode of Game of Thrones! | Watchers on the Wall | A Game of Thrones Community for Breaking News, Casting, and Commentary 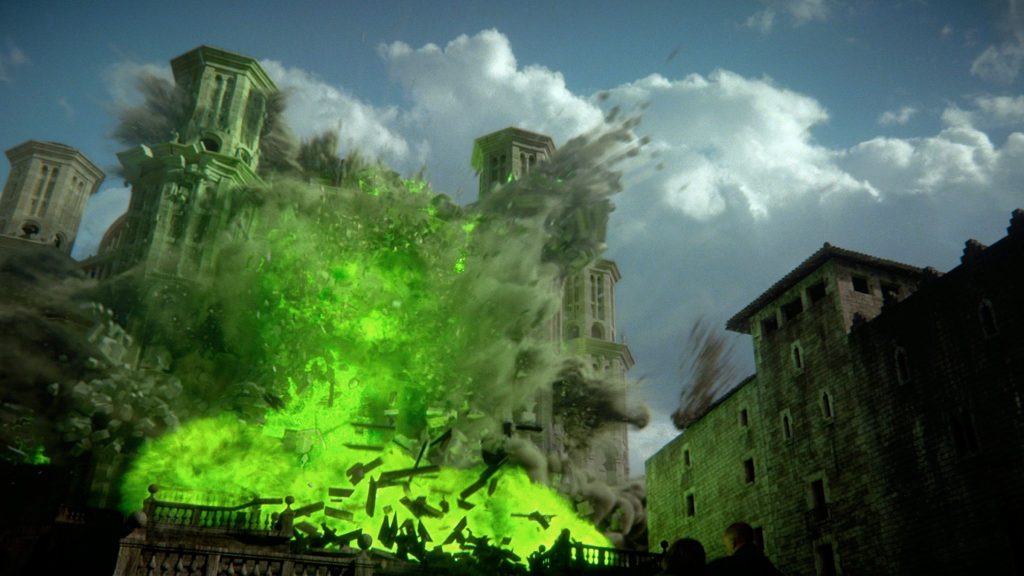 Tuesday is the day for numbers, so let’s keep it that way. HBO has announced that season 6 episodes averaged 25.1 million viewers! Let’s just have the press release speak for itself.

Crazy. That’s a 25% increase over last year. No doubt the digital platforms contributed a lot to it, with almost double the views this year. The 40% share of  digital audience is reportedly at the high end of what HBO programming achieved, but seems typical of the most popular shows.

It’s hard to predict what will happen next. Most importantly, we all want a great season seven. Numbers come second.