The 2019 Watchers On The Wall Awards: Now accepting nominations for the final season of Game of Thrones! | Watchers on the Wall | A Game of Thrones Community for Breaking News, Casting, and Commentary 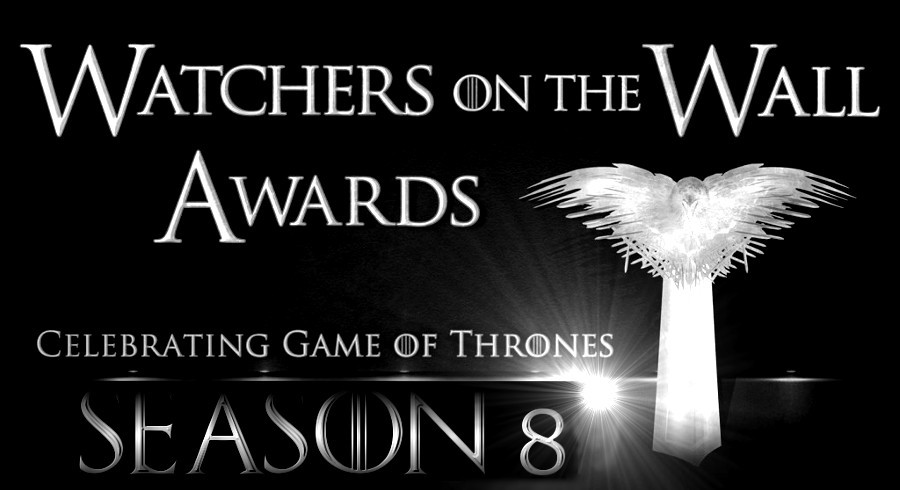 It’s time for the 2019 edition of the Watchers on the Wall Awards, celebrating the best of the best for Game of Thrones! After every new season, GoT fans around the world nominate and choose their favorites from the latest season, from performances to dialogue and beyond. It’s up to you all to decide, and it starts now! What were your favorites of the final season?

First up, how does it work? The initial suggestions for nominees in every award category come from you! Fans and run-off voting determine which top five nominees win the final nomination in their category. The final five battle it out in each category, with readers choosing our ultimate season 8 winners. Eventually, after the voting for every category is finished, we will announce the winners in a live Watchers on the Wall Awards video ceremony packed with fun and giveaways!

For a more detailed (yes, boring) explanation of the process, jump to the Rules & Process wayyyy below.

Best Episode: You do NOT need to make any nominations in this category- all six episodes of season 8 go into the category final!

It’s not always easy to decide who is a lead and who is a supporting actor on GoT, since this can change between seasons and not everyone agrees on which actor/character belongs where. We’ll use your votes as our way of deciding, with factors such as screentime to help, should there be ties.

Next are the guest categories, for the short-term scene-stealers who steal your attention with a limited amount of screen time. Who qualifies for this? Actors and actresses with credited appearances in 1 or 2 episodes in Season 8. *Check the performer’s credits on IMDB if you’re uncertain if they qualify. Anything longer and they’re not a guest, because it’s a short season! People nominated for this who don’t qualify will be dropped into the Best Supporting pool of potential nominations.*

Best New Costume! Celebrating the incredible costume design work of Game of Thrones, in this category you’ll nominate your favorite new costumes from season 8! (This is one category, not divided by gender.)

Next: our quote categories celebrate the best of the words in season 8, and the dialogue’s delivery! These categories are:

All-Around Best Quote: the most brilliant and memorable quotes from the final season of Game of Thrones.

We love to award great individual scenes throughout the season, not just the Best Episode ,so we have several types:

Best Visual Effects Scene: There are many to choose from, so think long and hard. Nominate the scene that you think best demonstrated the show’s Emmy-winning effects. Be specific (not just episode titles or battle names, because battles take up half the episode sometimes) about the scene you’re choosing!

Best Death Scene: There is only one god, and his name is Death. Choose your favorite death scene from the carnage-filled final season.

Best Dramatic Scene: the one scene with the greatest dramatic moments of the year- heartbreaking or terrifying or exhilarating. The very best of Game of Thrones.

Action categories can present some difficulty in categorization! So we have two distinct categories- one for smaller-scale fights and skirmishes, and one for the big episode-consuming battles.

As always, try to be specific! But if you’re not sure which category your choice belongs in, nominate the scene you have in mind anyway and we’ll figure it out where it belongs. It’s all in good fun! In this first stage, we want to get as much input as possible and people hate getting to the final stage and realizing their favorite scene or actor was never even nominated for something because no one remembered it/them.

Post your list of nominees in comments below, with the categories/nominees clearly labeled. You’re permitted to submit more than one nominee per category in this initial submission process. Go on and have fun, and have your choices in by Monday, August 12th, at 12PM Eastern Time! 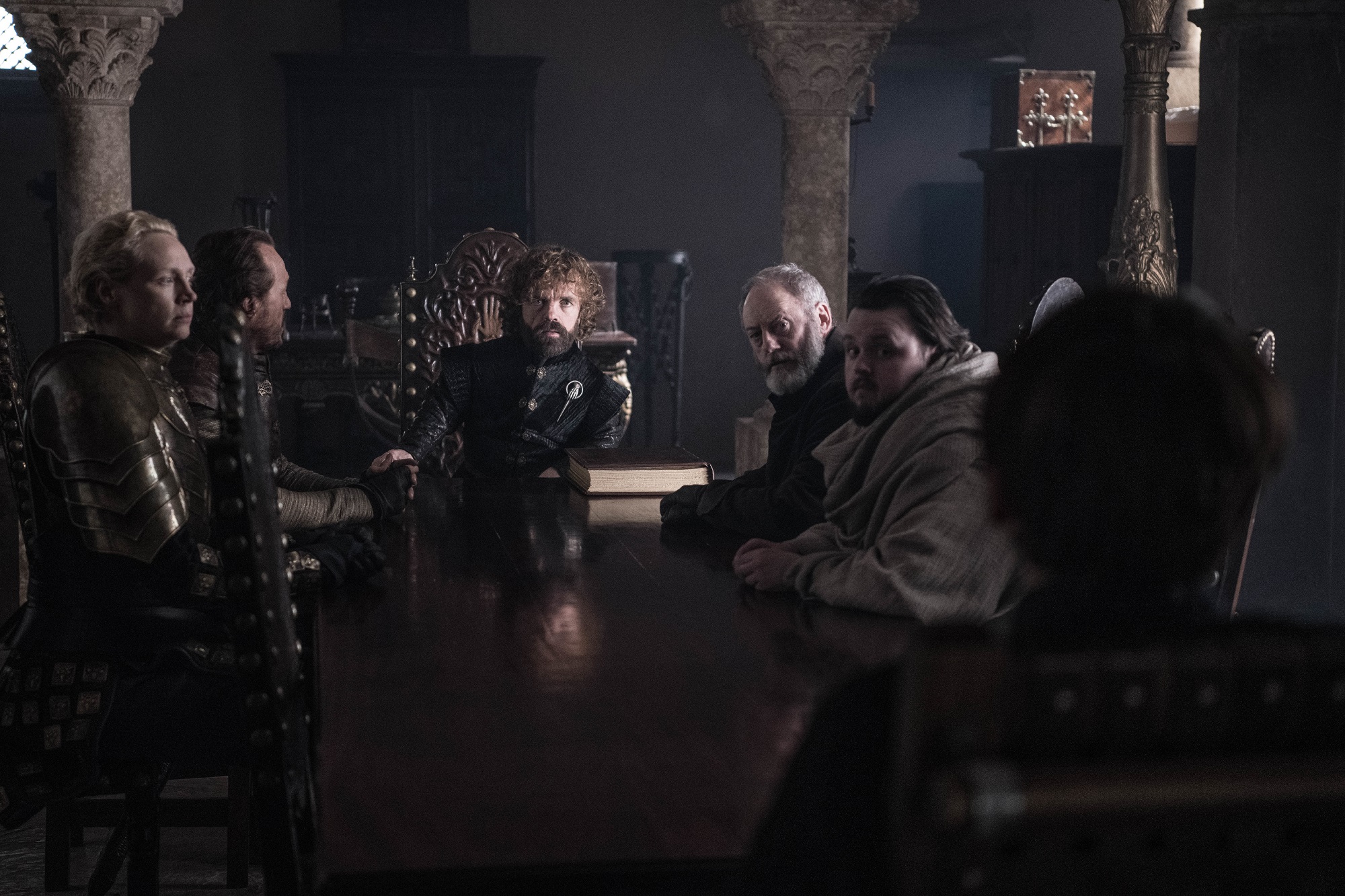 You may use more than one post, as many as you need, or if you decide to add more nominations at a later time, that’s fine. You may nominate more than one performer or scene for an award in this initial submission-gathering process!

People have very different opinions on whether an actor is supporting or lead, so it’s important to label your nominations carefully! Ultimately, a performer can win a best actor/supporting nomination in only one category, and it will be in the one in which they gained the most votes. Using the submission ballots, storylines and season 8 screen time as a guide, the determination of placing a performer into lead versus supporting will ultimately be at WotW’s discretion.

Phase 2- First round Preliminary Poll: After everyone has posted their nomination submissions, the pool of info will be sorted into categories by the WotW staff. Each category will then have a run-off poll. The top five vote-getters in each category win the nominations.

There may be some categories where they aren’t five noms to begin with. They’ll skip this round and go right to phase 3.

The winners of the Watchers on the Wall Awards will be announced all at once in a live party, on a date to be determined in the near future!

We’ll keep these comments open until Monday, August 12th, at 12PM Eastern Time to accept initial nominations.  We’ll count up and sort the votes, and soon after that, we’ll start the preliminary voting polls.