Zumaia gets ready for filming tomorrow; Cast and crew celebrate Emilia's birthday | Watchers on the Wall | A Game of Thrones Community for Breaking News, Casting, and Commentary 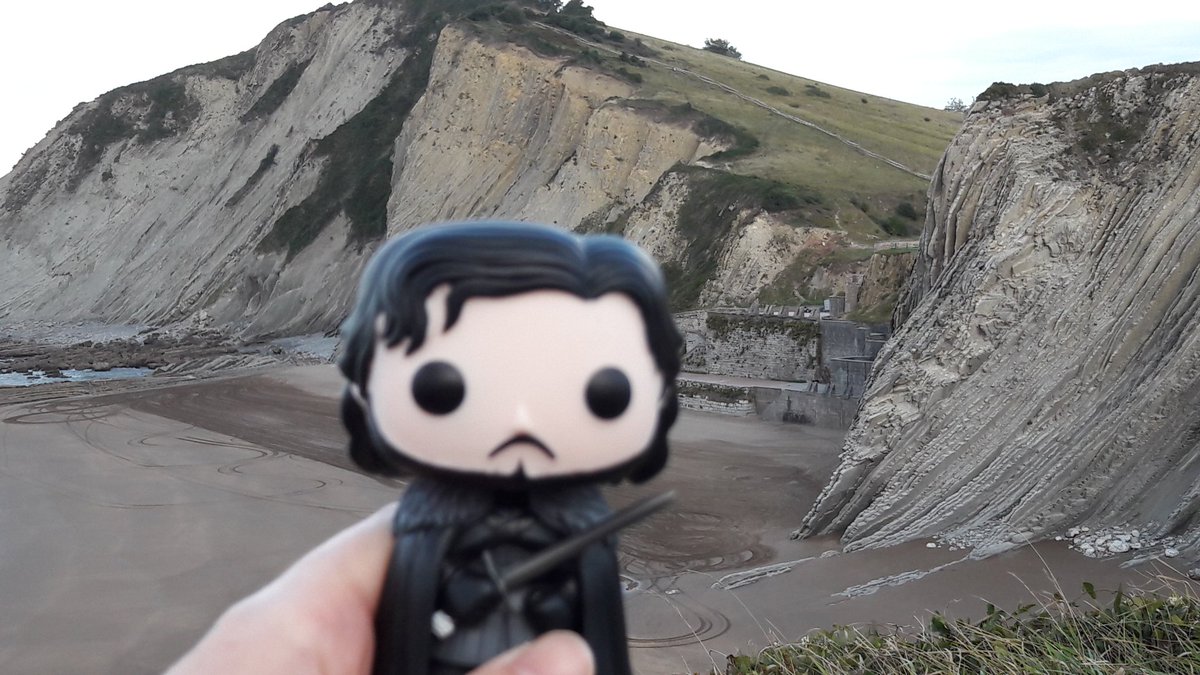 These last few days, we have been spoiled —in both sense of the word— while filming took place in the Basque province of Biscay, first in Barrika’s Muriola beach and then in Bermeo’s Gaztelugatxe. The former gave us the surprising return of a long-lost character, and the latter a historic meeting we are all itching to witness on-screen. As the production moves east to Gipuzkoa (the home province of yours truly), the final preparations are being made to Zumaia’s Itzurun beach. After weeks of planning, Zumaia will at long last become a Game of Thrones filming location tomorrow. Meanwhile, back in Bilbao, the cast joins in to celebrate Emilia Clarke‘s birthday.

The showrunners and the cast not only visited the Guggenheim Museum itself, which we already learnt about yesterday, but took advantage of the opportunity to celebrate Emilia Clarke’s thirtieth birthday at the museum’s classy Nerua restaurant:

A photo posted by Nerua Guggenheim Bilbao (@neruaguggenheimbilbao) on Oct 23, 2016 at 5:34am PDT

Not as classy but much more fun is the other way the newly 30-years-old Emilia celebrated: With Spongebob and Dora the Explorer. Happy birthday, khaleesi!

Locals reported last night that Zumaia was being invaded by the usual barrage of production trucks and vans. Today, thanks to Jon Urbieta on Twitter, we have footage of this fleet on wheels. As you can see, Game of Thrones has made its HQ in Zumaia’s port:

Meanwhile, in the location itself, it’s time for the finishing touches before filming starts. The Guardia Civil (Spain’s very own gendarmerie, a sort of military police force) is already restricting access by sea to Itzurun beach, which at the same time is undergoing a final clean-up so that a soda can doesn’t appear on-screen rather anachronistically.

A few days ago we got to see how the crew made trial runs for an aquatic sequence, and now BALEIKE gives us a good look at the one of the boats (there are at least two). As you can see, the main boat is considerably longer than it appeared to be at first: 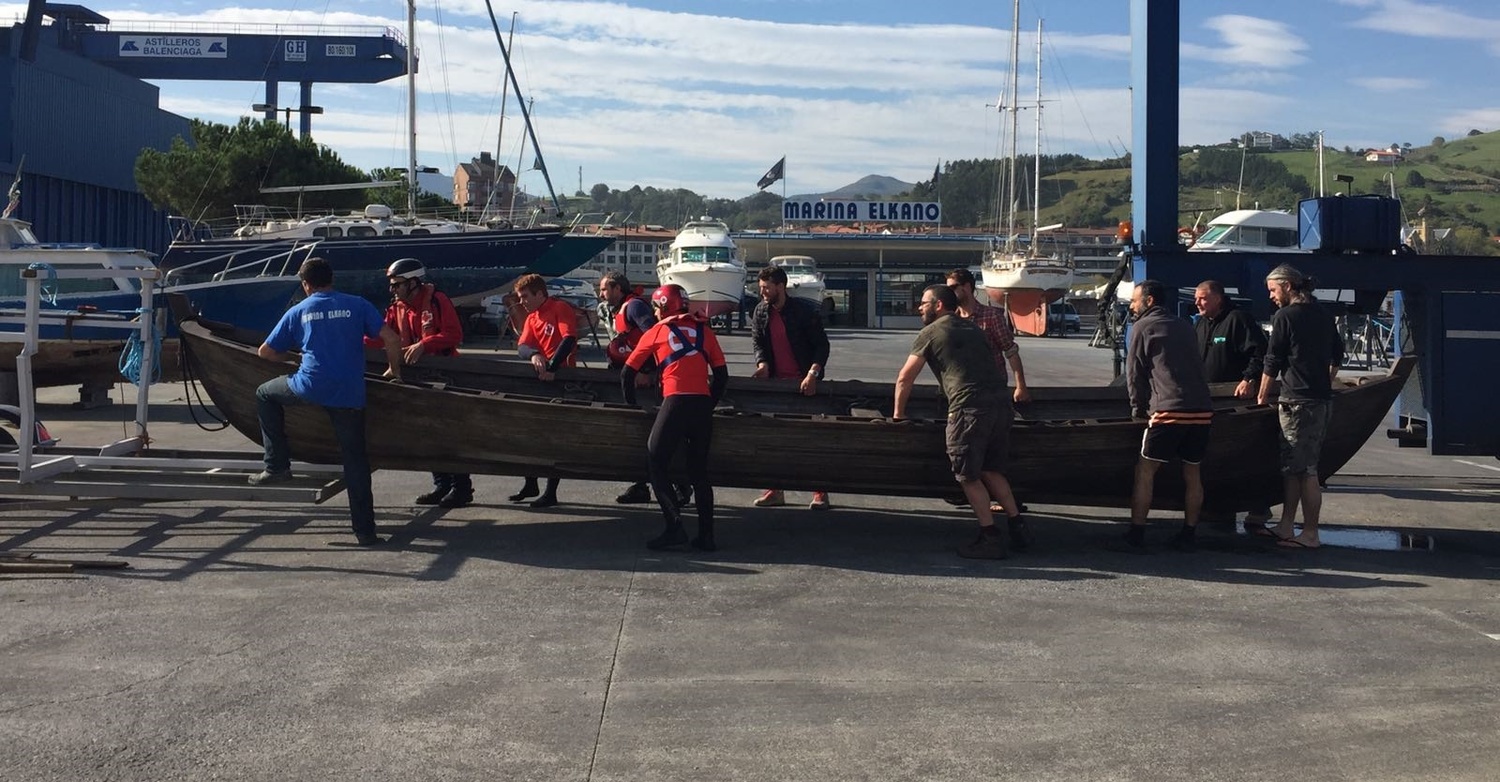 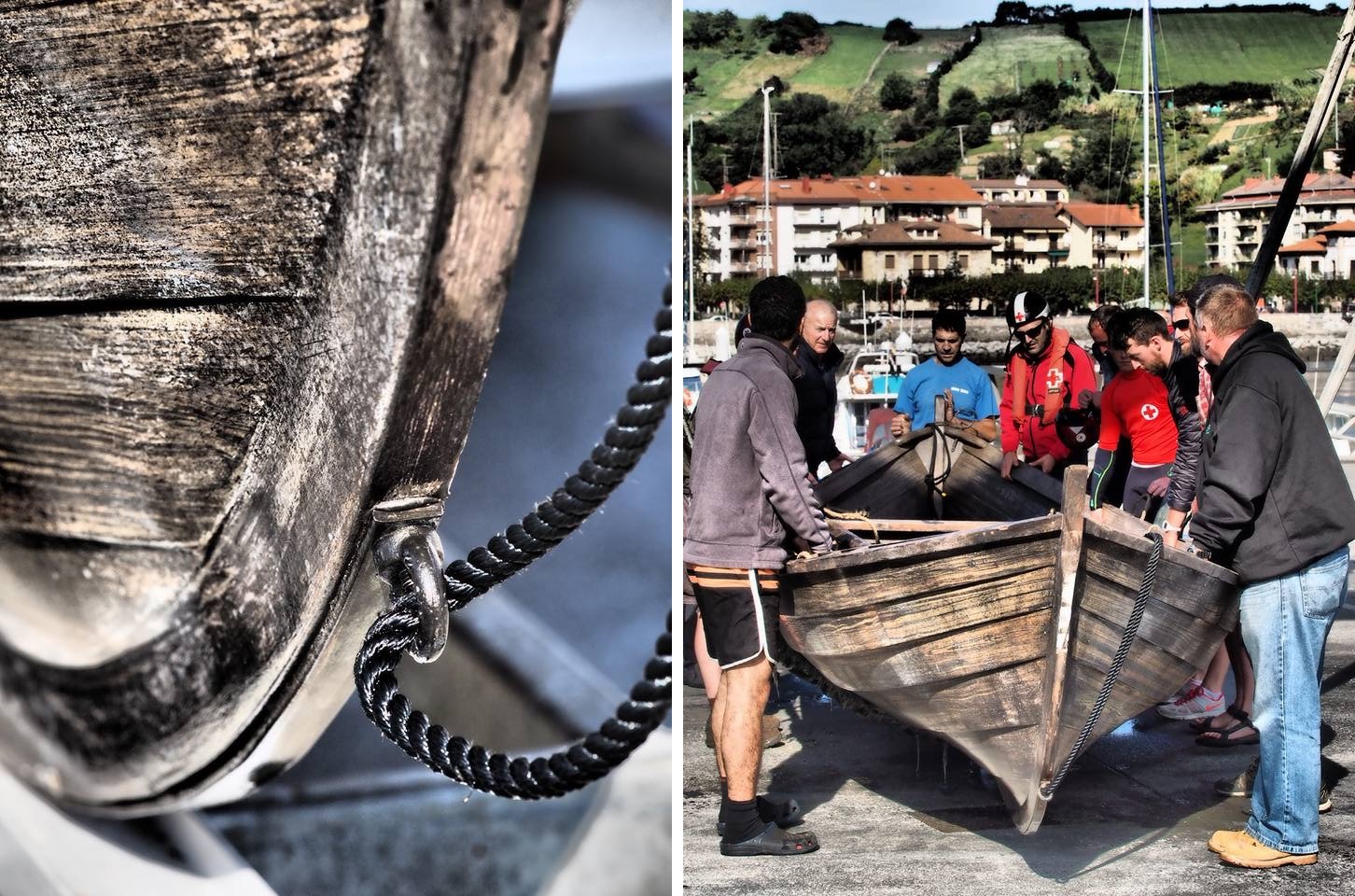 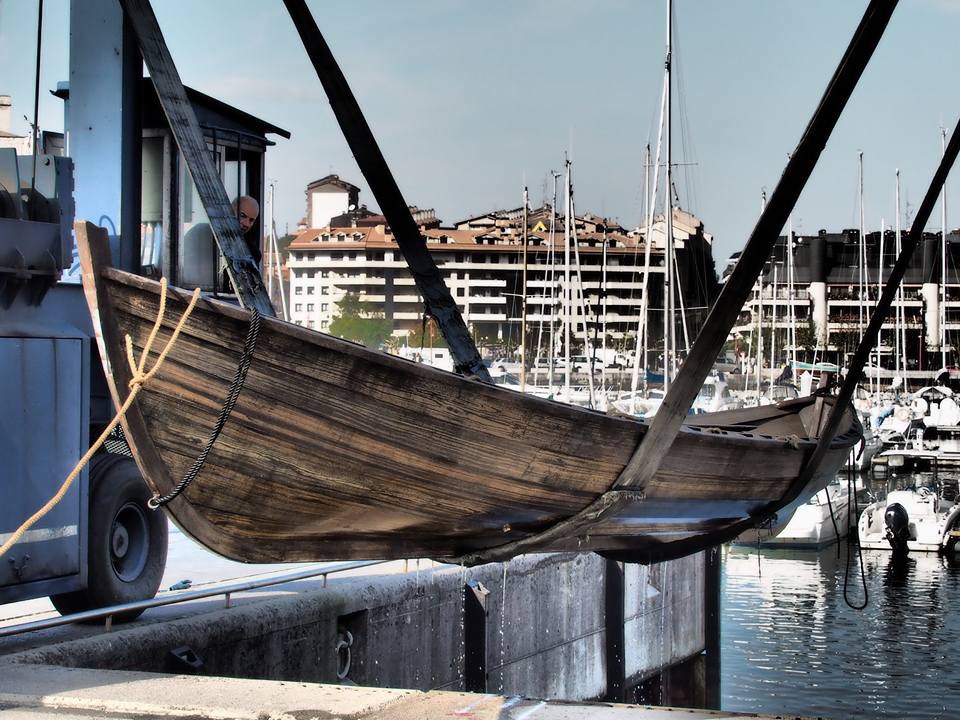 Which characters will be brought to shore in this limousine boat? It seems more likely than ever that Zumaia’s Itzurun beach will serve as part of Dragonstone, which promises to be one of the main locations this coming season. So, will we get a look at Daenerys‘ arrival in her place of birth? Are certain other characters getting to the stronghold only to find the Dragon Queen already installed there? Share your theories in the comments! If we are lucky, they may be proven right or wrong as soon as tomorrow!