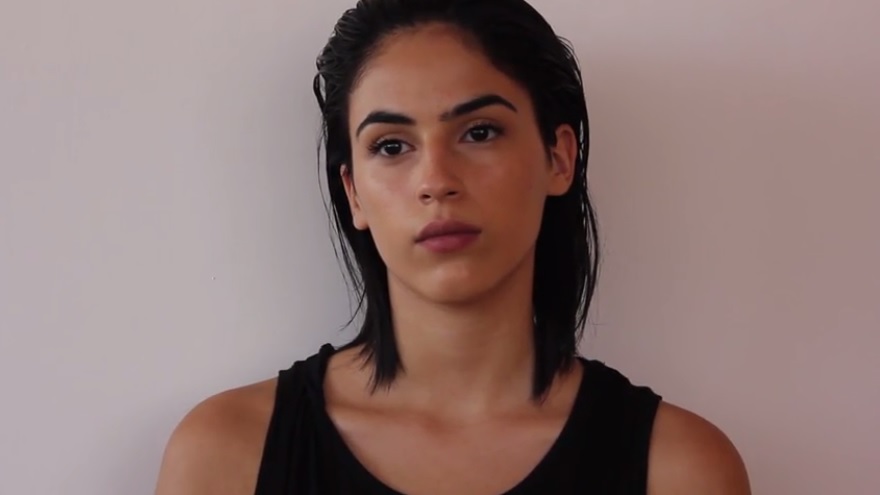 An audition from Palestinian actress Leem Lubany for a Game of Thrones season six role has turned up, found by a Redditor. The role fits the description of a casting notice that we shared with readers recently, of a young widow with a troubled past.

The video content should be considered a spoiler, though there is no guarantee that this exact scene will appear in season 6. In an interview a couple weeks ago, new cast member Pilou Asbæk mentioned that he auditioned for the role of Euron Greyjoy with a scene that is not in the show this year. So, we should take this new information with a grain of salt.

The audition video shows a couple short readings. The character is a young Lhazarene woman who became a khaleesi, and then a widow, a member of the dosh khaleen. It’s not entirely clear who she is speaking with, but there are multiple characters involved, and she is accosted by someone toward the end, her mouth covered as she speaks. Jorah and Daario seem like the most likely candidates, since they’re on the hunt for Daenerys and the widow mentions the person’s master having dragons.