Young actor cast for Game of Thrones season 6, plus cast sightings and s6 returns! | Watchers on the Wall | A Game of Thrones Community for Breaking News, Casting, and Commentary 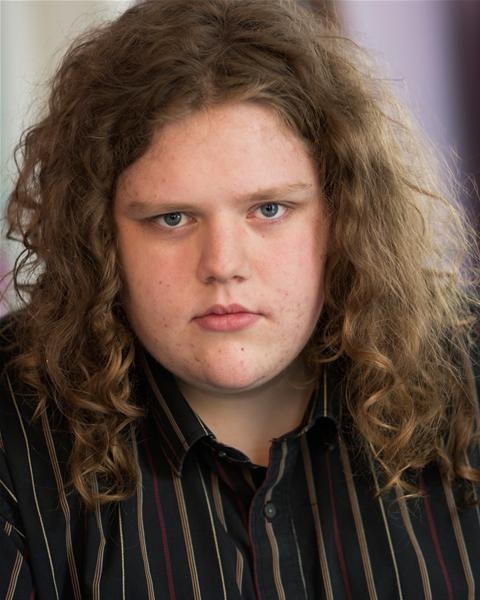 We’re all hoping for a batch of major casting announcements at this year’s Game of Thrones panel at San Diego Comic Con on July 10th. Usually, a bit of casting news will leak before then, and we do have some news for you today!

According to the Twitter of Mad Fish Management, young actor Sam Coleman has won a role on Game of Thrones. His Spotlight CV confirms the news, and that he will be shooting his role this coming August.

What role will the English actor be taking on in season 6? It’s unknown at this time. He doesn’t precisely fit any of the roles from the first casting list (at 18, too old for any of the young boys’ roles unless they decided that his age didn’t matter). There is much more of a possibility of him sliding into one of the spots from the second list of casting breakdowns, including outlaw members, servants and recruits.

Season 6 is expected to begin filming around mid-to-late July. This will be a busy time for cast sightings with costume fittings and potentially a read-through. Sightings have already increased, with Maisie Williams and Kit Harington spotted (again!) in Belfast this week. (Yes, I confirmed, he did mean Kit when he mentioned Jon Snow.)

Other actors’ returns have been confirmed by their resumes/CV like Jerome Flynn and Tom Wlaschiha. With the extras casting in Spain ongoing, this is an exciting time, looking ahead at season 6!