Win Game of Thrones: The Complete Seventh Season on Blu-ray! | Watchers on the Wall | A Game of Thrones Community for Breaking News, Casting, and Commentary 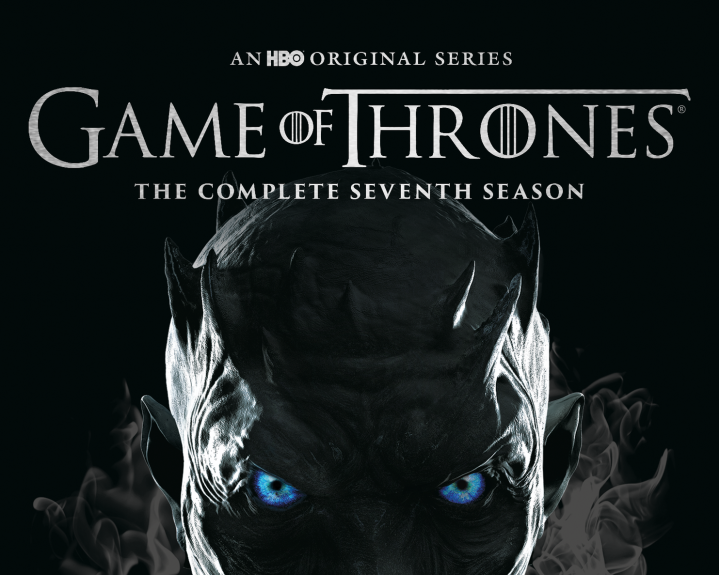 Welcome to our second huge giveaway of the day here at Watchers on the Wall! Earlier this afternoon we kicked off the holiday festivities by starting our giveaway for the Game of Thrones Seasons 1-7 Blu-ray Box Set, and now it’s time for another giveaway, with even more winners.

Game of Thrones: The Complete Seventh Season arrives in stores tomorrow December 12 and we’re celebrating by giving away the latest season to THREE of our readers! The Complete Seventh Season is packed with exclusive new bonus content including audio commentaries for every episode (sometimes two!), two new behind-the-scenes specials, and, for a limited time, a bonus disc featuring Conquest & Rebellion: An Animated History of the Seven Kingdoms, a 45-minute, never-before-seen extension of the Clio Award-winning Histories & Lore, narrated by some of the show’s biggest stars! And of course the Blu-ray includes the Histories and Lore once again, with a new series of intriguing animated featurettes to expand our knowledge of Game of Thrones.

What do you have to do to enter to win? Tell us your favorite moment of Game of Thrones, from Season 7! Post it in comments here and you’ll be entered in the giveaway. We’re accepting entries for the next seven days, and we’ll draw a winner next Monday afternoon. For the complete rules and even more ways to enter, keep scrolling! 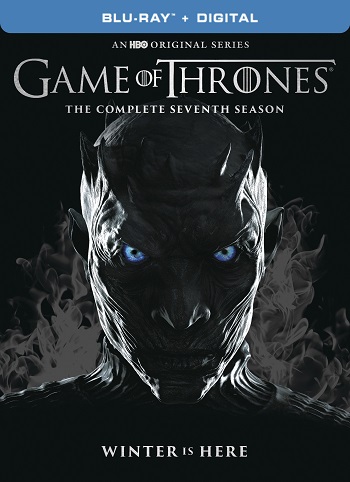 Entries are accepted for a week, until 4PM ET on December 18th, 2017. The three (3) winners will be randomly selected among the entrants and announced shortly thereafter on Monday.

This isn’t your only chance to win this week. Make sure you also enter to win the Game of Thrones Seasons 1-7 Box Set!

Good luck and happy holidays, from us all at Watchers on the Wall! 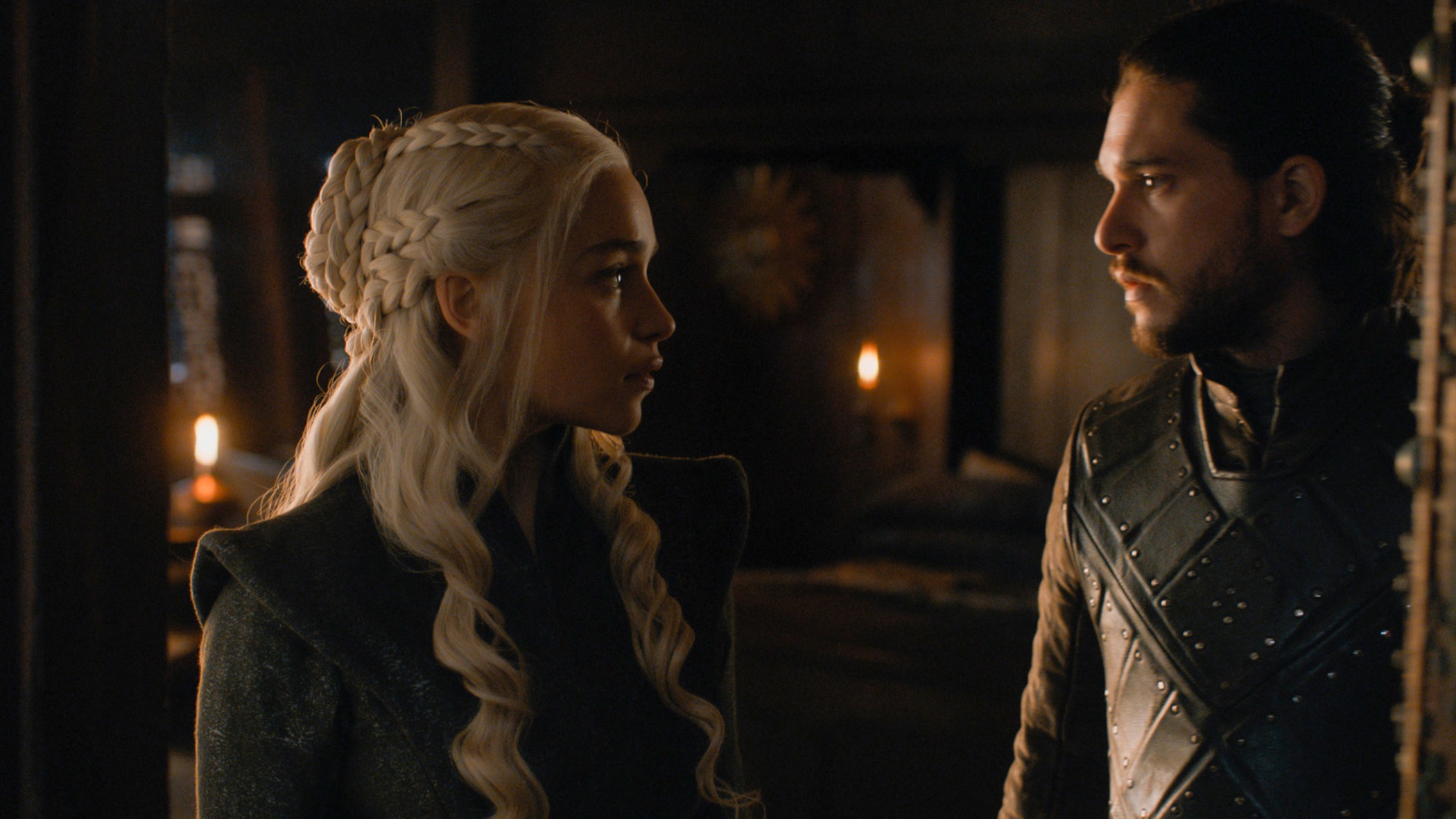 More details about Game of Thrones: The Complete Seventh Season!

Blu-ray & DVD Exclusive Bonus Features Include:
• Conquest & Rebellion: An Animated History of the Seven Kingdoms– From the Game of Thrones realm comes the never-before-seen story of the tumultuous events that shaped the world of Westeros for thousands of years before the series start. Cast members Pilou Asbæk (Euron Greyjoy), Nikolaj Coster-Waldau (Jaime Lannister), Aidan Gillen (Littlefinger), Conleth Hill (Varys), Harry Lloyd (Viserys Targaryen) and Sophie Turner (Sansa Stark) team up to narrate the animated telling of Aegon Targaryen’s attempts to conquer the Seven Kingdoms, written by show writer Dave Hill.
• From Imagination to Reality: Inside the Art Department– Extensive two-part featurette detailing the astonishing work of Production Designer Deborah Riley and her Art Department, dissecting the process behind the creation of this season’s incredible new sets, including Dragonstone, Casterly Rock, Highgarden, the Dragonpit, and more.
• Fire & Steel: Creating the Invasion of Westeros– Revisit this season’s most pivotal moments with this behind-the-scenes featurette, including interviews with key cast and crew breaking down how fans’ favorite moments were created.
• Audio Commentaries- Commentaries on every episode with cast and crew including David Benioff, D.B. Weiss, Jacob Anderson, Gwendoline Christie, Liam Cunningham, Kit Harington, Lena Headey, and more.

Blu-ray Exclusive Bonus Features Include:
• Histories and Lore- 7 new animated pieces that give the history and background of notable season 7 locations and storylines including The Dragonpit, Highgarden, Prophecies of the Known World, the Rains of Castamere and more all narrated by cast members including Nikolaj Coster-Waldau, Aidan Gillen, Iain Glen and more. Swing by our post from earlier today for in-depth details on the Histories and Lore, and audio commentaries!
• In-Episode Guides– In-feature resource that provides background information about on-screen characters and locations.

Digital Download Exclusive Bonus Features Include:
• Creating the North and Beyond– Behind-the-scenes featurette delving into the massive undertaking of creating and filming the battle in Episode 6 of Season 7.

Season 7 is available now for preorder, and on Digital Download, and will be available on Blu-ray and DVD tomorrow, December 12!