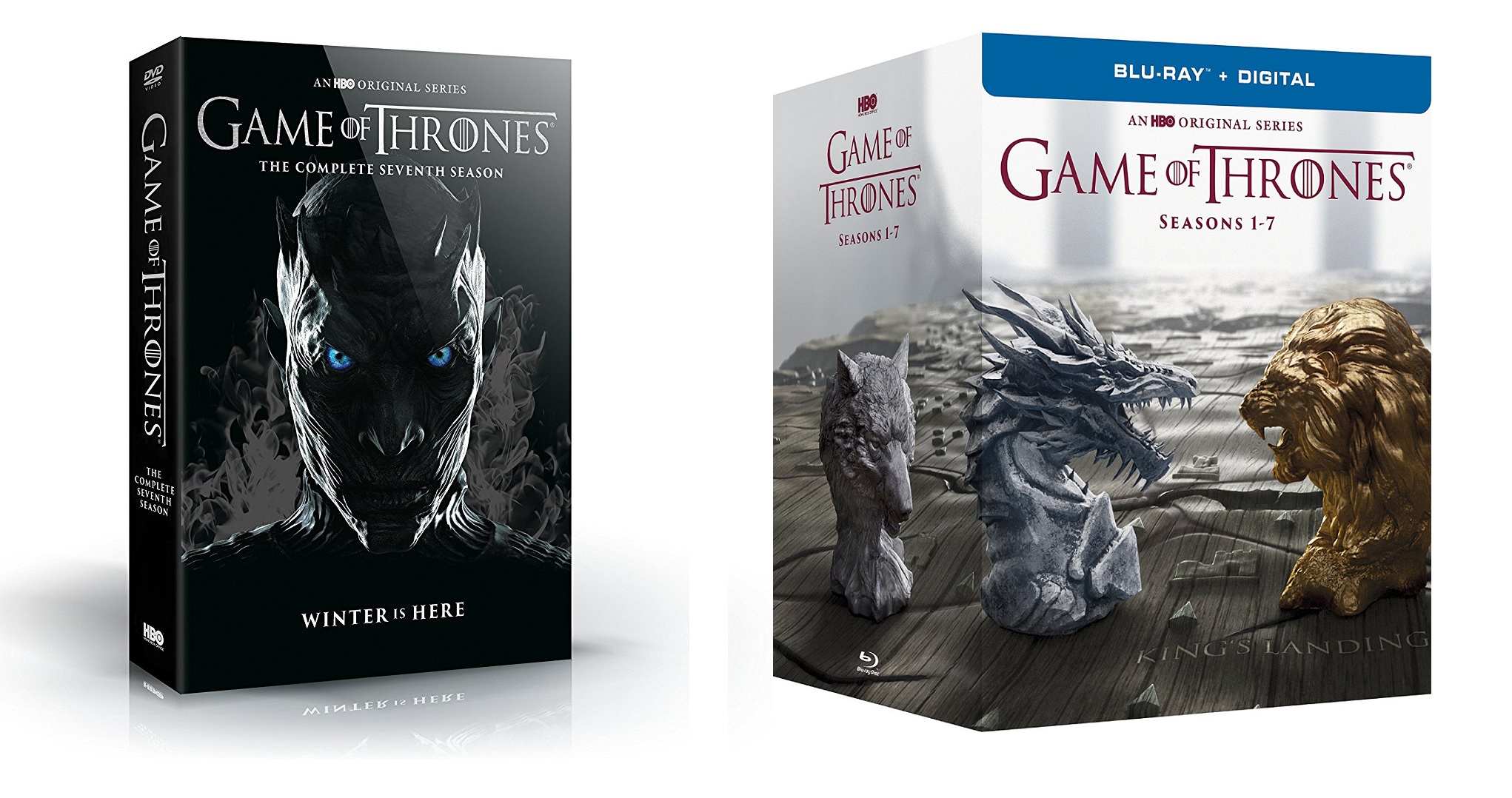 Seven is the magic number in Westeros, and it is as well for this incredible Game of Thrones box set! The brand new Game of Thrones: Seasons 1-7 Box Set, in stores everywhere tomorrow December 12, includes every season of our favorite TV show, with all the special features and bonus content we love- over 30 hours of it, in fact! It even has the newest addition, The Complete Seventh Season, so you’ll be up to date on the freshest audio commentaries, histories and lore, and extras featuring the cast and crew of Game of Thrones. You can even check out the Season 7 Blu-ray with our exclusive preview of the Histories and Lore featurette, “The Rains of Castamere.”

Any fan would want to have this in their collection, right? Of course. So that’s why, in the spirit of the holiday gift-giving season, we’re giving it away to one of our readers. One fan will be taking home the Game of Thrones: Seasons 1-7 Box Set on Blu-ray! The Blu-ray edition also includes a Digital copy, for the viewers on the go who want to watch anywhere.

What do you have to do to enter to win? Tell us your favorite moment of Game of Thrones, from any of the seven seasons! Post it in comments here and you’ll be entered in the giveaway. We’re accepting entries for the next seven days, and we’ll draw a winner next Monday afternoon. For the complete rules and even more ways to enter, scroll on down!

*This giveaway officially is worldwide; however, since this is a Blu-ray box set, the Blu-rays do have a Region Code and will only work with Region-A compatible players. Region A includes North America, Central America, South America, Japan, North Korea, South Korea, Taiwan, Hong Kong and Southeast Asia. Anyone is free to enter but just be aware of player compatibility!* 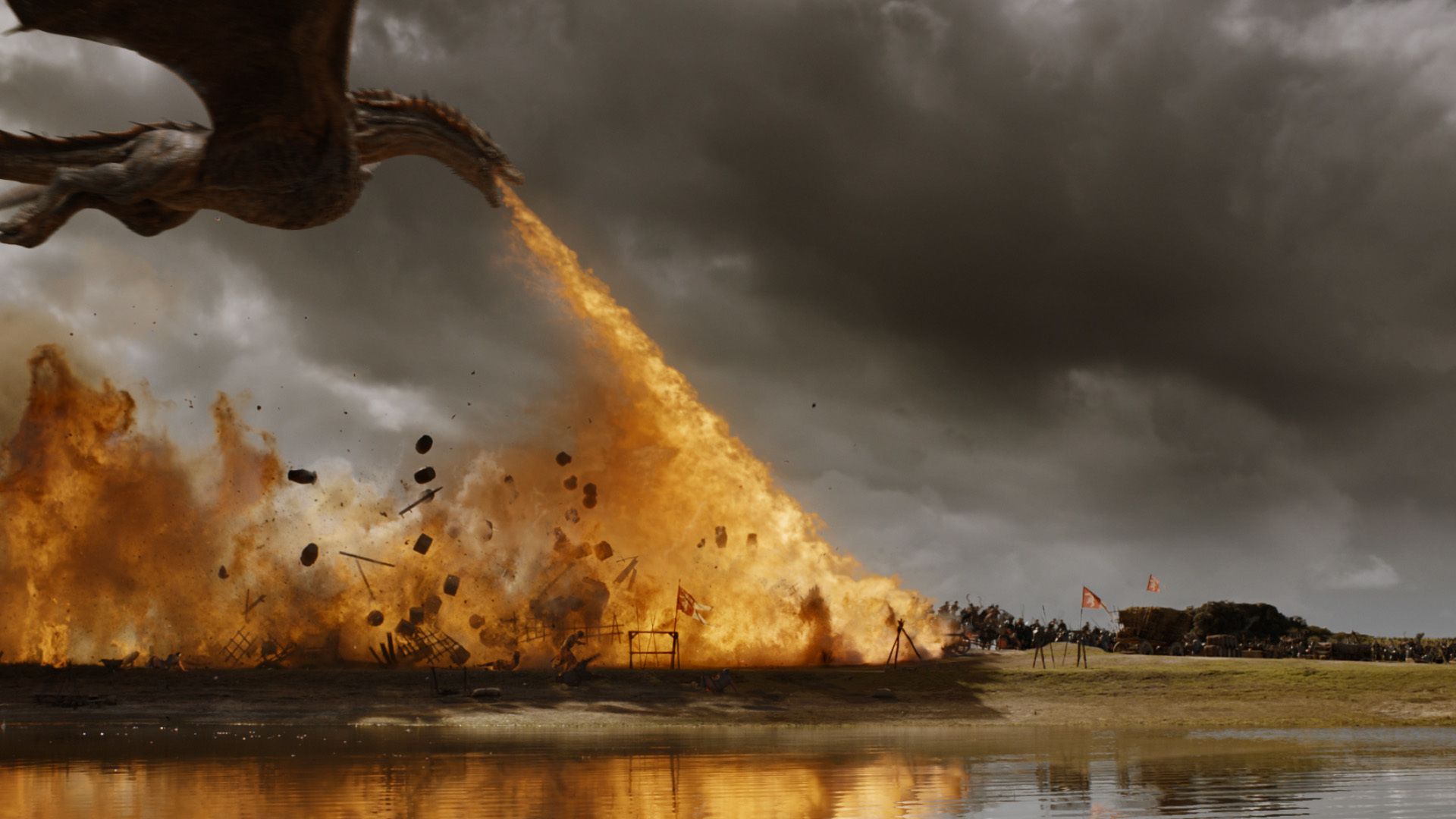 Entries are accepted for a week, until 1PM ET on December 18th, 2017. The one (1) winner will be randomly selected among the entrants and announced shortly thereafter on Monday.

**This is a worldwide contest** The winner is selected by random drawing. The winner must respond within 72 hours of notification or will forfeit their prize and another winner will be selected. The winner must have a valid shipping address.

Guess what? This isn’t your only chance to win today!You can also enter to win one of three copies of Game of Thrones: The Complete Seventh Season on Blu-ray. Good luck and happy holidays!