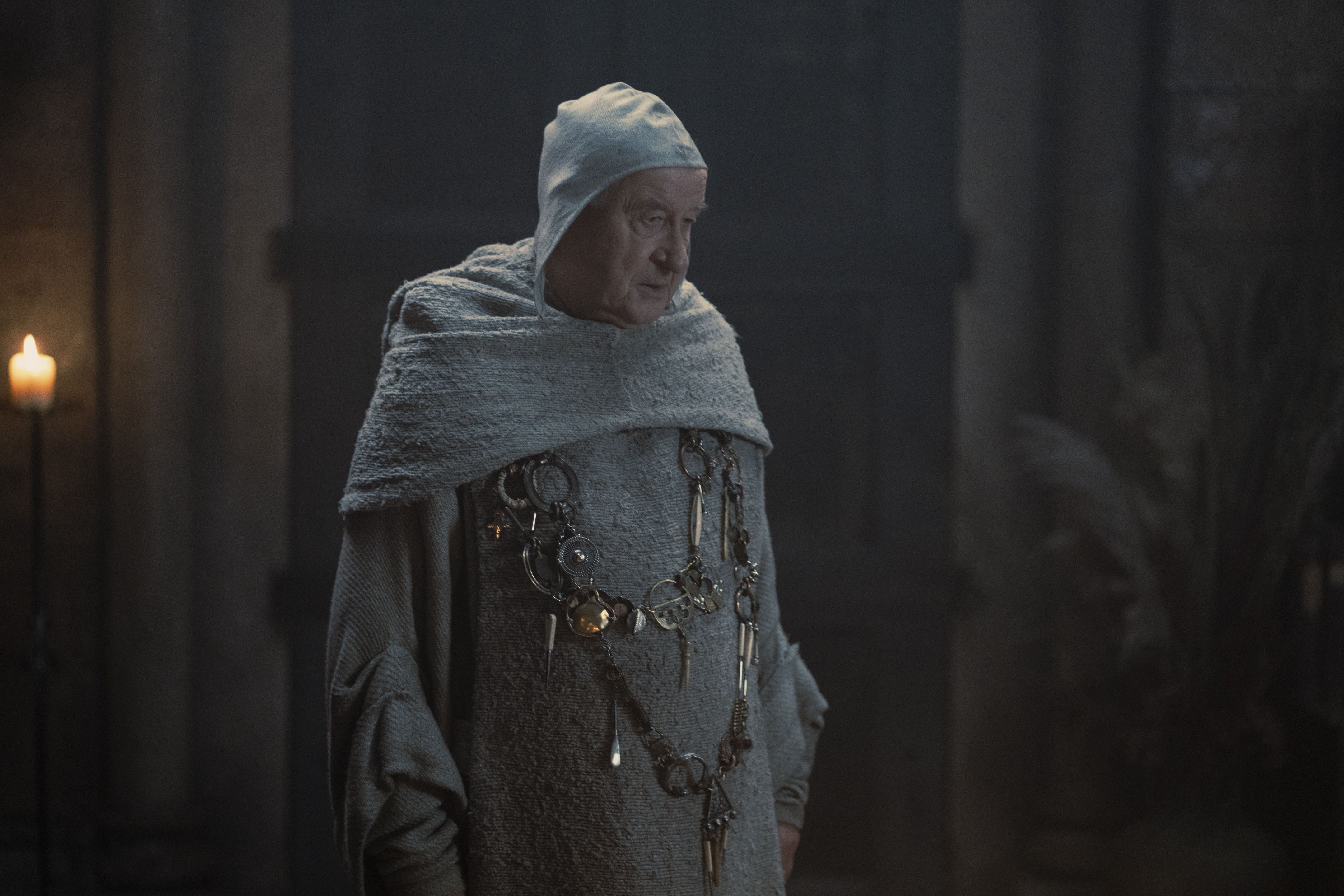 In news that might surprise only some of us, House of the Dragon continues to carry on the torch of Game of Thrones, in seeing its episodic ratings rise throughout the season. That’s right. HOTD Episode 4, King of the Narrow Sea, has done the impossible once again. As you’ll remember, back in the day, GOT was that extremely rare gem that was somehow able to pull record audiences in the middle of its 8th and final season. That rare feat is enough to keep the statisticians churning, but now, here we are, 3 years later, and once again, the first (of many proposed) spinoff show(s), has – yet again – beat the unbeatable odds to continue into the Guinness World Records of TV Ratings (what we in the GOT math community call the GWRTVR for short). Just how well did it do? Let’s find out.

It seems like it was just last week when we got the confusing ratings report that said episode 3 was up in some ways, ratings-wise, but down in others. However, that was last week – and as they say, “last week is old hat”(™). But that was last week, and this is this week. Variety breaks the overnight ratings news down for us: “Viewership…[has] increased by 5% between Episodes 3 and 4.” The thing that makes this extra crazy? Football. (More specifically, American football).

While a little Broadway kid like me would never be caught watching sports to save his life, he knows that many of you out there would be. So the fact that HOTD managed to increase in viewership despite this being the first of many upcoming football weekends is a testament to the brand power of the GOTCU (Game of Thrones Universe). Adds Variety:

This week’s slight uptick is good news for Warner Bros. Discovery, as last week’s debut of Episode 3 over Labor Day Weekend saw a decrease in cable viewership. (Data regarding overall viewership for the episode, including the key streaming contingent, was unavailable.) Additionally, viewership of previous episodes of “House of the Dragon” continues to rise with delayed viewing via streaming. According to WBD’s chief financial officer Gunnar Wiedenfels, the premiere episode — which was already HBO’s most-viewed premiere of all time when it debuted to 10 million viewers — has now been seen by over 30 million.

THIRTY MILLION?! In 3 weeks?! I’ve run the numbers and that’s roughly one tenth of the US population. Buckle in kids. House of the Dragon is here, and it is here to STAY.