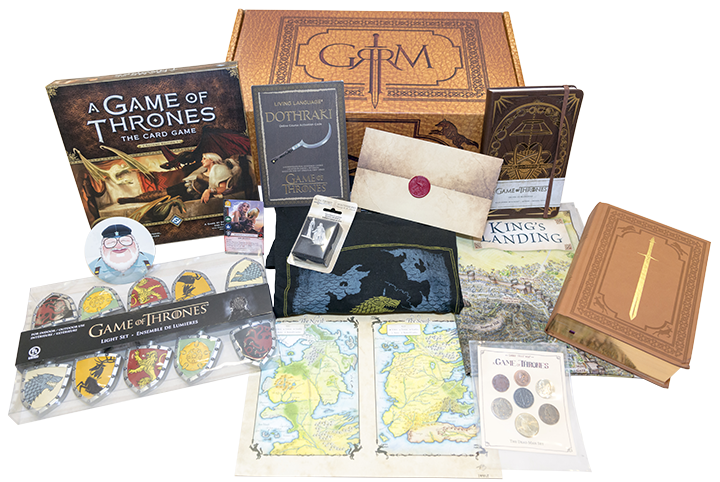 Greetings to all ye great and loyal Wallbies and thank you again for supporting our little corner of internet rock and ice! Due to life getting in the way, a man is unable to offer up your weekly dose of poor humor and speculation in the infamous op-ed known as Looking Forward. But today… I offer something much better.

Watchers on the Wall has partnered up with our friends over at ReedPop to bring you one of our biggest giveaways EVER. Thanks to our partnership, we are giving away one GRRM Limited Edition Box and two GRRM Special Edition Boxes, as well as a special Watchers discount code good toward the purchase of either box!

*Due to shipping issues, this giveaway is open to US/Canada residents only. We do apologize to our readers overseas.*

How do you enter to win, you ask? Drop a comment. That’s it. And then click below to learn how to enter multiple times and to see what all is included in these absurd collections! 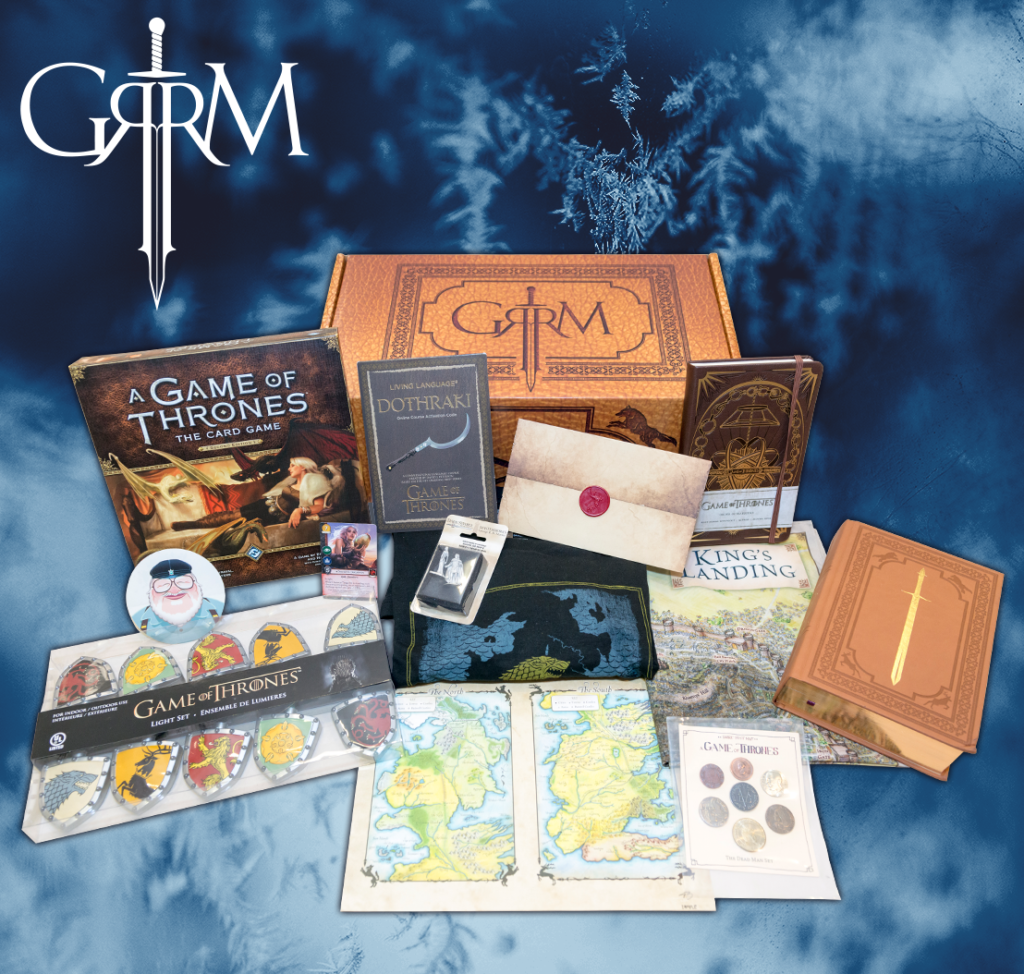 The First Place Winner will receive this incredible GRRM Limited Edition Box filled with enough stuff to fill up your living room. It’s valued at $250.00 USD and includes: 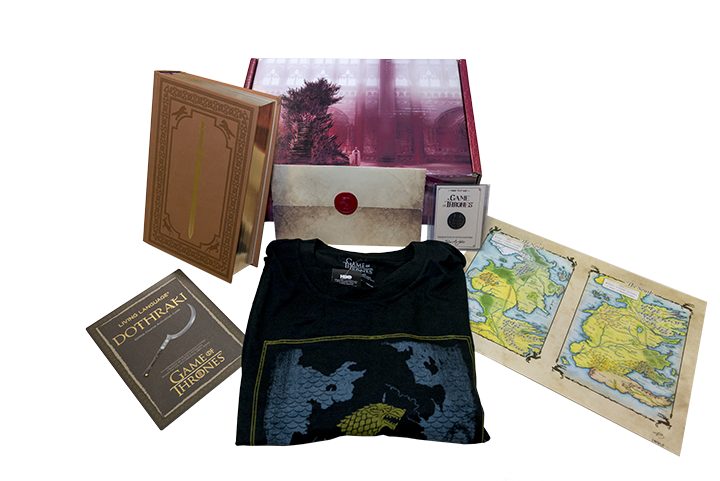 Two Second Place Winners will receive this GRRM Special Edition Box which is amazing in its own right. The box is valued at $75.00 USD and includes:

Want to get your hands on one of these now? Head over to ReedPop Supply Co. and use coupon code WATCHERSBOX to get 10% off either one of these fantastic heaps of keepsakes.

Method #1: Sound off in comments on this post, telling us your favorite item included in the boxes.

Entries are accepted for seven (7) days, closing the giveaway for entries on Friday, August 25, 2017 at 12PM ET. The winners will be randomly selected, and announced shortly thereafter next Friday just in time for the Season Finale!

**The contest is US/Canada only** The winners are selected from among entrants by random drawing. The winners may be responsible for local taxes/duties and import fees if applicable. The winners must respond within 72 hours of notification or will forfeit their prize and another winner will be selected. The winners must have a valid U.S. or Canada shipping address.