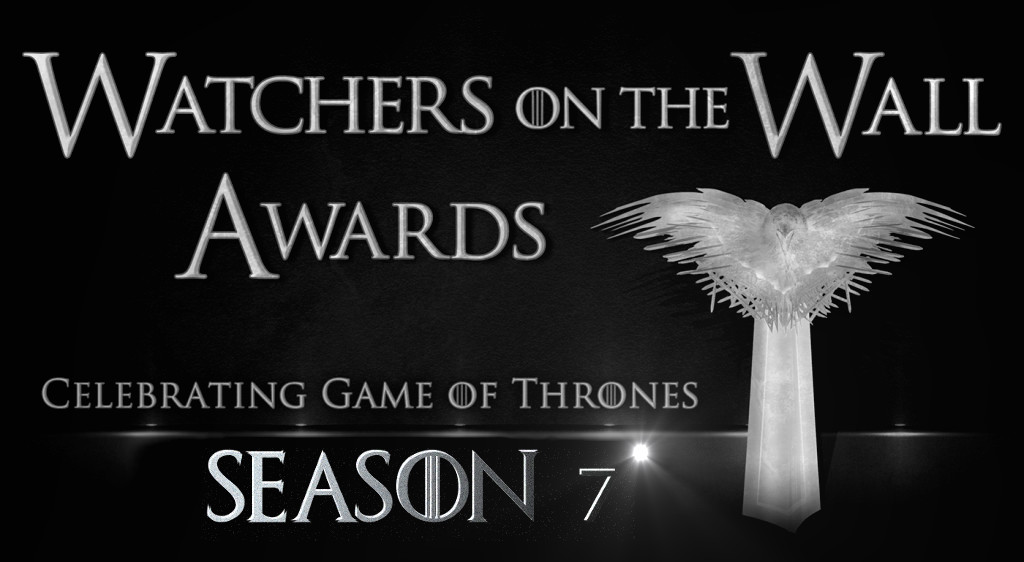 This weekend, we’re jumping to a fresh section of the Watchers on the Wall Awards – our Quotes awards! Today we’ll be opening up voting in the preliminaries for the All-Around Best Quote of the Year, celebrating the most brilliant and memorable quotes from Game of Thrones season 7! It’ll be no easy task to narrow it down to our top five, with so many worthy nominees, but a fan’s gotta go what a fan’s gotta do. Time to vote!

At the end of 72 hours (Wednesday 11/08/17 at 3PM Eastern Time), whichever five quotes have the most votes will continue on to the finals. The results of the poll will be revealed when it’s time to choose the winner of Best Quote in a few weeks.

Thanks to Greatjon of Slumber for tallying up the initial nominee suggestions.