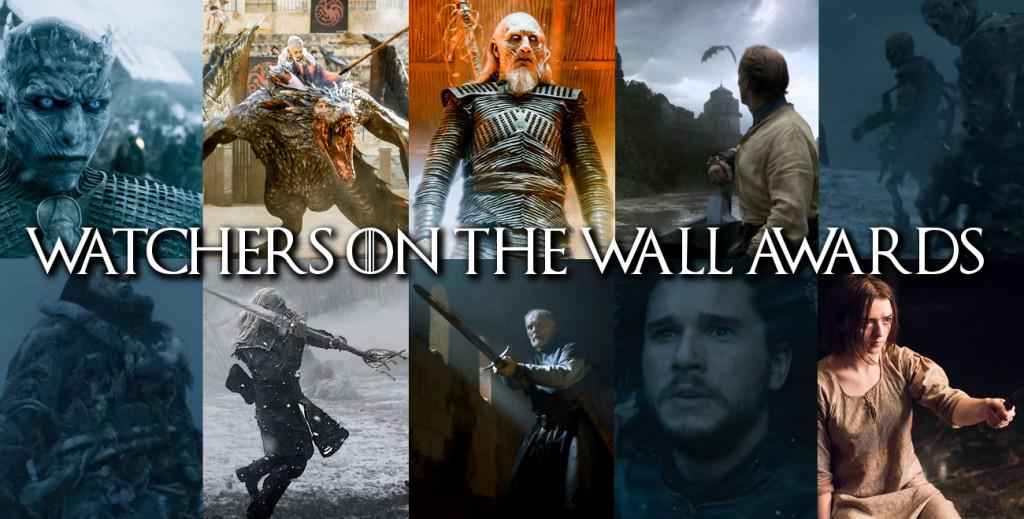 There were no shortage of exhilarating episodes of Game of Thrones in season 5. The action-packed year reached a fever pitch at Hardhome and Daznak’s Pit. The show’s Emmy-winning visual effects were front and center in the climactic moments of the season, and were laced more subtly throughout the stories all season.  Today at the Watchers on the Wall Awards, we’re celebrating both the action scenes and the special effects of Game of Thrones that take our breath away.

The finalists were voted on by our readers in the preliminary rounds. (Detailed poll results here!)

Polls are at the bottom the post– but first, here are this season’s VFX breakdown reels, detailing the visual/special effects transformation process involved in Game of Thrones!

The final round polls will be open for 48 hours: Best Special Effects and Best Action Scene beginning now and running until 9/30/15 at 4PM EDT. The results will be revealed at the Watchers On The Wall Awards ceremony in a couple weeks!