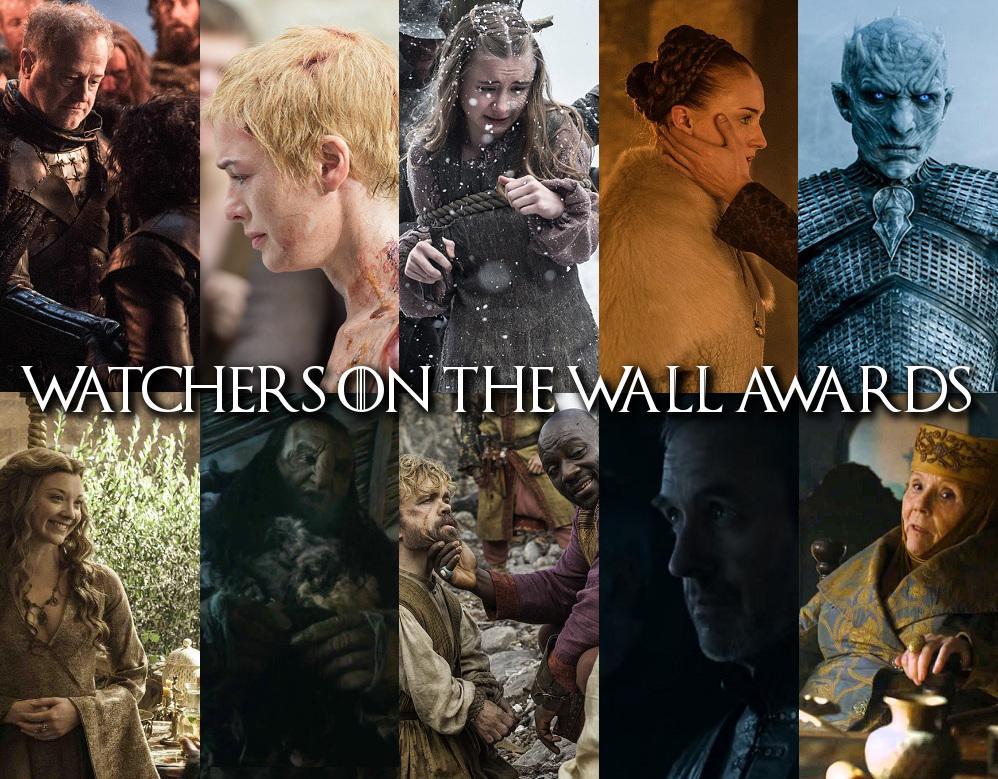 For all that Game of Thrones is a dark show loaded with drama, it’s also a show laced with wit and humor. Today we’re celebrating both aspects of the show, looking at the very best dramatic scenes of season 5, while also enjoying the funniest scenes.

The dramatic scenes that garnered the most votes to make it into our top five include the most talked-about moments of the year.

Our comedic nominees range from Essos to Westeros, from King’s Landing to beyond the Wall, from scathing verbal duels to tense, strange exchanges.

For the complete results of the preliminary round voting in these categories, click here.

Now, for the nominees!

The nominees for Best Dramatic Scene are:

The burning of Shireen Baratheon  – Watch the scene

Jon is assassinated- “For the Watch”  – Watch the scene

The nominees for Best Comedic Scene are:

Fans, you have one more day also to vote on Best Guest Actor and Actress of Season 5! Swing by their thread to vote.

The final round polls will be open for 48 hours each: Dramatic Scene and Comedic Scene beginning now and running until 9/26/15 at 2PM EDT. The results will be revealed at the Watchers On The Wall Awards ceremony in a few weeks time!