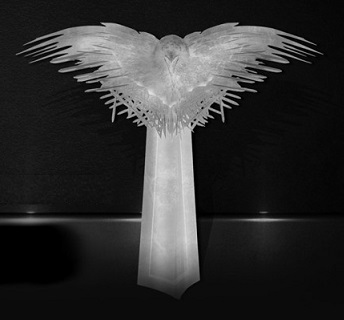 Tonight, at a live podcast ceremony co-hosted by Game of Owns, the winners of the Watchers on the Wall Awards were announced. The best of Game of Thrones Season 5 was debated and celebrated, and our readers made their opinions known with their thousands of votes.

The complete final round polling results are as follows: 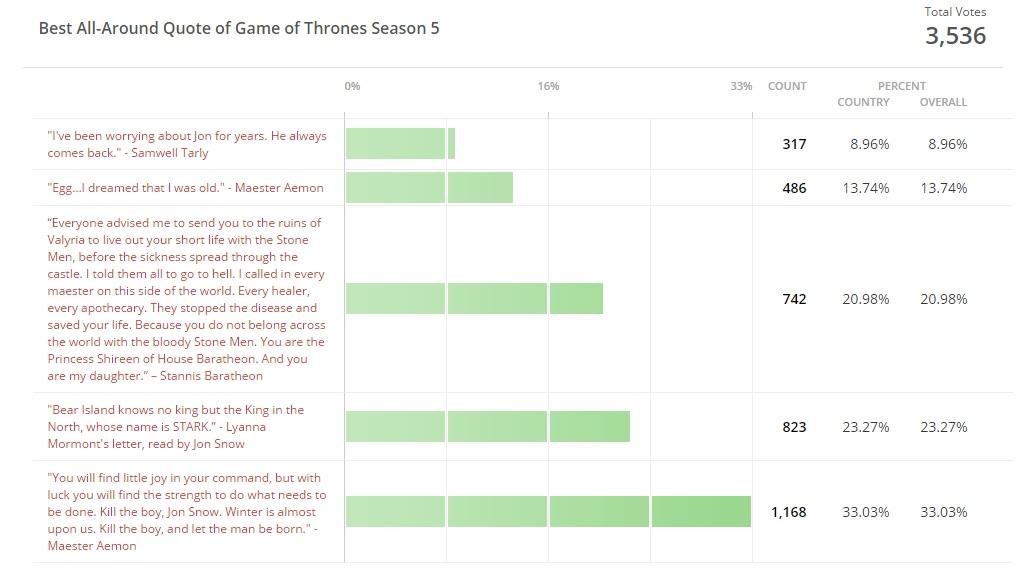 We gave away a few prizes to our readers our well!

Congratulations to our giveaway winners:

We’re still accepting entries in our Game of Thrones Steelbooks Season 1 & 2 Giveaway until 12PM EDT tomorrow! Make a comment in the LIVE Awards post in order to enter.