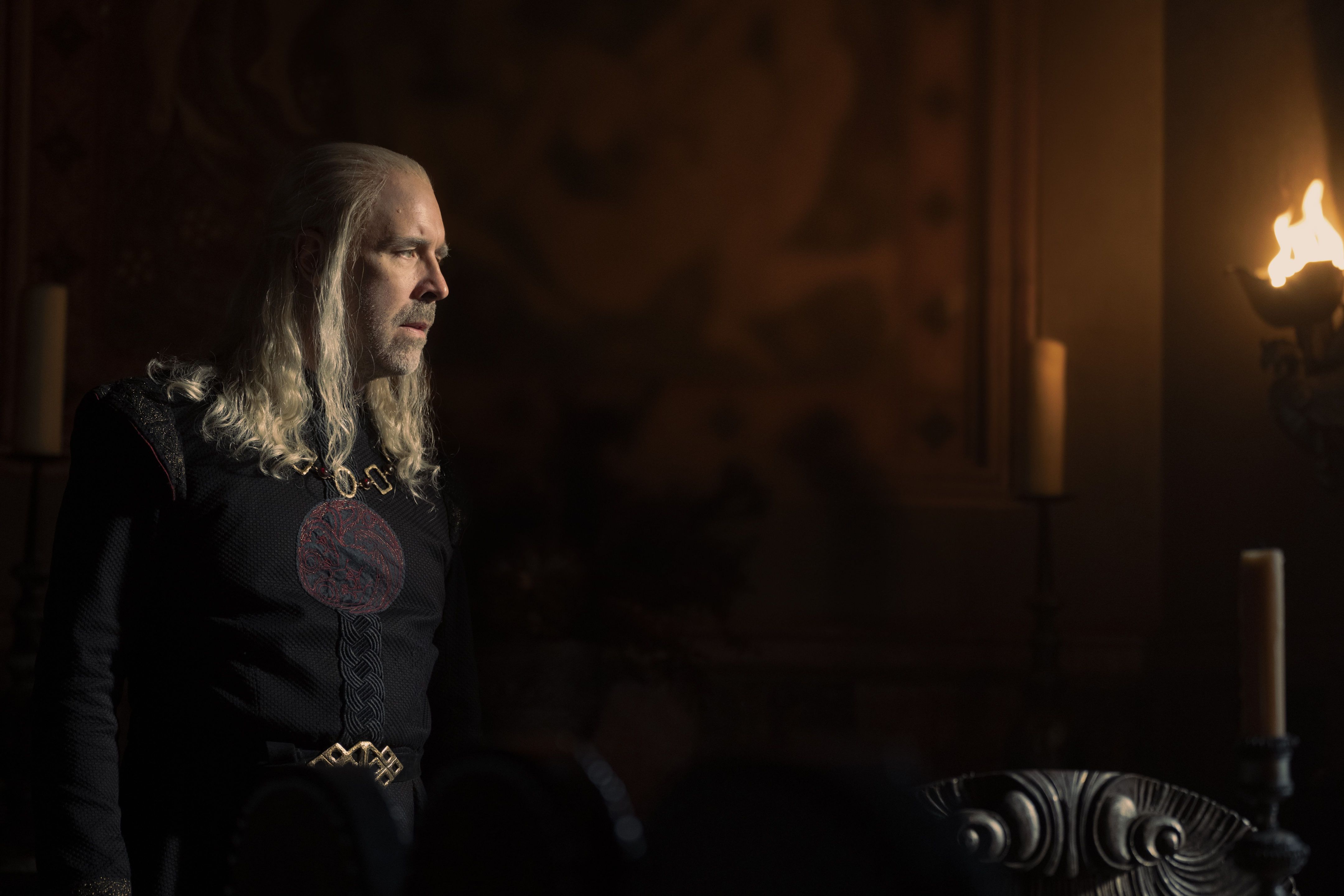 It’s that time again! Watch our roundup of video reviews, breakdowns and reactions for House of the Dragon’s fourth episode, “Second of His Name”!

Let’s start with the reviews and breakdowns from book readers!

Westeros History reviewed last week’s episode on their podcast with their usual level of eruditeness, and also created a much shorter synopsis video that contextualizes several details based on knowledge of the source material:

Joe Magician discussed the episode with Manu from Not A Cast:

Gray Area provides us with a hilarious yet informative review, as usual:

TwoTheFuture focuses on how, in the words of Oscar Wilde, “everything is about sex, except sex: sex is about power.” He analizes how Rhaenyra’s sex escapades have been adapted compared to the various sources in Fire and Blood.

Erik Voss at New Rockstars breaks down the episode, focusing on easter eggs and details you might have missed—such as the already updated bloodline in the opening credits sequence, the houses the lords who vyed for Rhaenyra’s hand belonged to, the machinations of the Free Cities, Aegon’s prophecy, and more.

Of course, there is also Alt Shift X, with his exhaustive, neatly-produced videos. His review and breakdown for “King of the Narrow Sea” highlights the legend of Storm’s End’s creation, the age-old rivalry of the Blackwoods and Brackens, what Daemon’s machinations could mean, an analysis of Aegon’s expanded prophecy, and more.

We’ll finish with video reactions! They bring a social aspect to watching the show if that’s something you seek. They’re especially fun to watch this week, as we witness several people not knowing how to react to that incestuous brothel scene.

Let’s start with Blind Wave. Their reaction is quite fun, as is their long conversation afterwards. It was interesting to see them figure out who the ‘White Worm’ was—it seems to me they got it more quickly than most other non-book readers.

The Normies are a bit short of members this week, with only three reactors, although that makes them a bit more focused too:

Finally, there is the famous Burlington Bar. Here is part two. It’s all worth it for the awkwardness of a bar full people watching incest between uncle and niece!

That’s it for this week! Who are your favorites among this selection? Also: are there any other creators you would suggest for me to include next week?