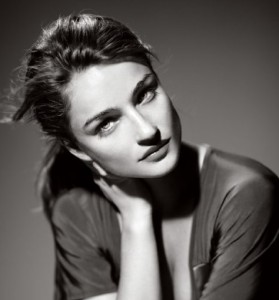 Israel’s YNet news website is reporting this week that two Israeli performers are appearing in the sixth season of Game of Thrones. YNet says that Ania Bukstein an Yousef ‘Joe’ Sweid have both won small roles on the show next season.

The castings are currently unconfirmed, and it’s not known which small roles the actors will be playing on Game of Thrones if they are indeed cast.

The Russian-born actress Bukstein has starred in many Israeli films and television shows, including The Arbitrator and False Flag.

Sweid had a recurring role on this year’s American Odyssey and has appeared on Homeland, in addition to numerous Israeli credits.

Given the show’s track record, the actors would most likely be turning up in one of the Essos storylines in season 6.