Tweets from the Harpy | Watchers on the Wall | A Game of Thrones Community for Breaking News, Casting, and Commentary 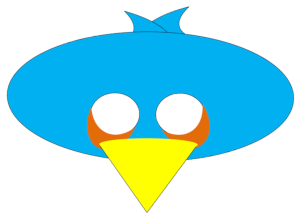 (I don’t have a proper Cinco de Mayo joke for the lot of you. Sorry.)

This is what you’re here for!

(Here’s to hoping a slimmer post makes Storify better…If you can’t view it here, try it over at Storify itself.)