Tuesday Round-up: Game of Thrones Soulmates, the Magic 8-Ball, Ed Sheeran and More! | Watchers on the Wall | A Game of Thrones Community for Breaking News, Casting, and Commentary 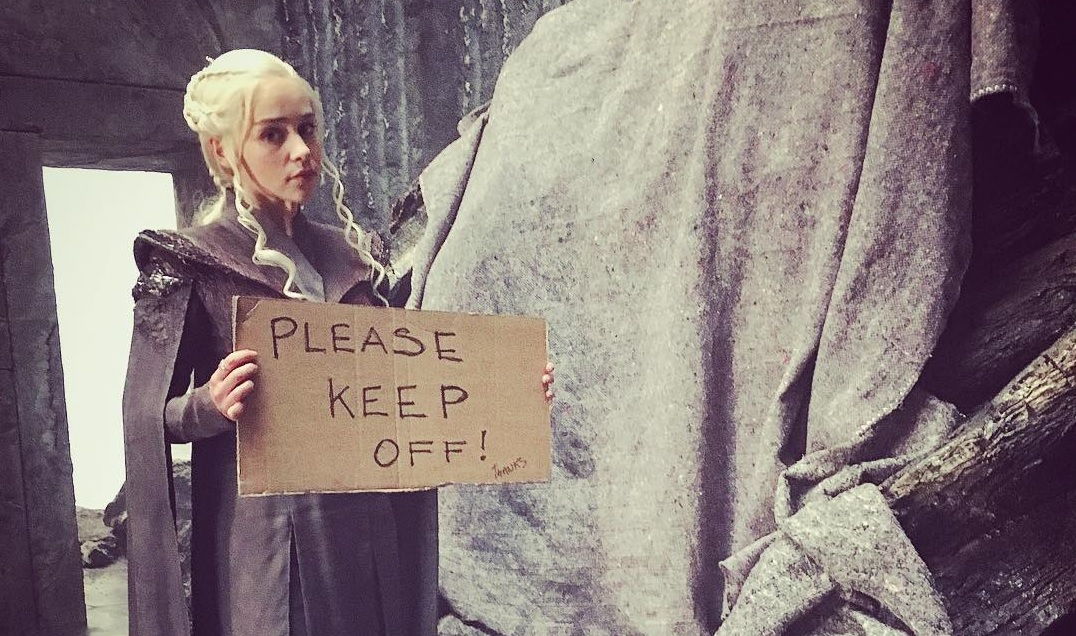 What a fantasic week this is for Game of Thrones lovers! “Dragonstone” has landed, to overwhelmingly huge viewing numbers, and critics are loving the new episode (except for my favorite buzzkill Neil). Post-episode interviews are flowing and there are even more fun ones today! And this is just the beginning- the best is yet to come, my friends.

Season 7 kicked off with the khaleesi coming home, as Daenerys Targaryen arrived at Dragonstone and found her dragonthrone waiting for her. Today, Emilia Clarke shared a new pic on Instagram from behind the scenes of “Dragonstone”:

“It’s just really complicated, isn’t it?” Gwendoline Christie says to Mashable, in a new interview along with co-star Nikolaj Coster-Waldau. The actors discuss Jaime and Brienne’s relationship over the years, with Coster-Waldau making a surprising revelation that will make shippers swoon – or rage, depending on where their loyalties lie. “I think they are soulmates,” he says of Jaime and Brienne. “I mean they understand each other like no one else.”

Mashable also sits down with GoT‘s leading man Kit Harington to discuss the changes in Jon Snow and his siblings, and who is Snow’s biggest enemy.

Who is Jon Snow’s biggest enemy this season? pic.twitter.com/NtlySe1Dz7 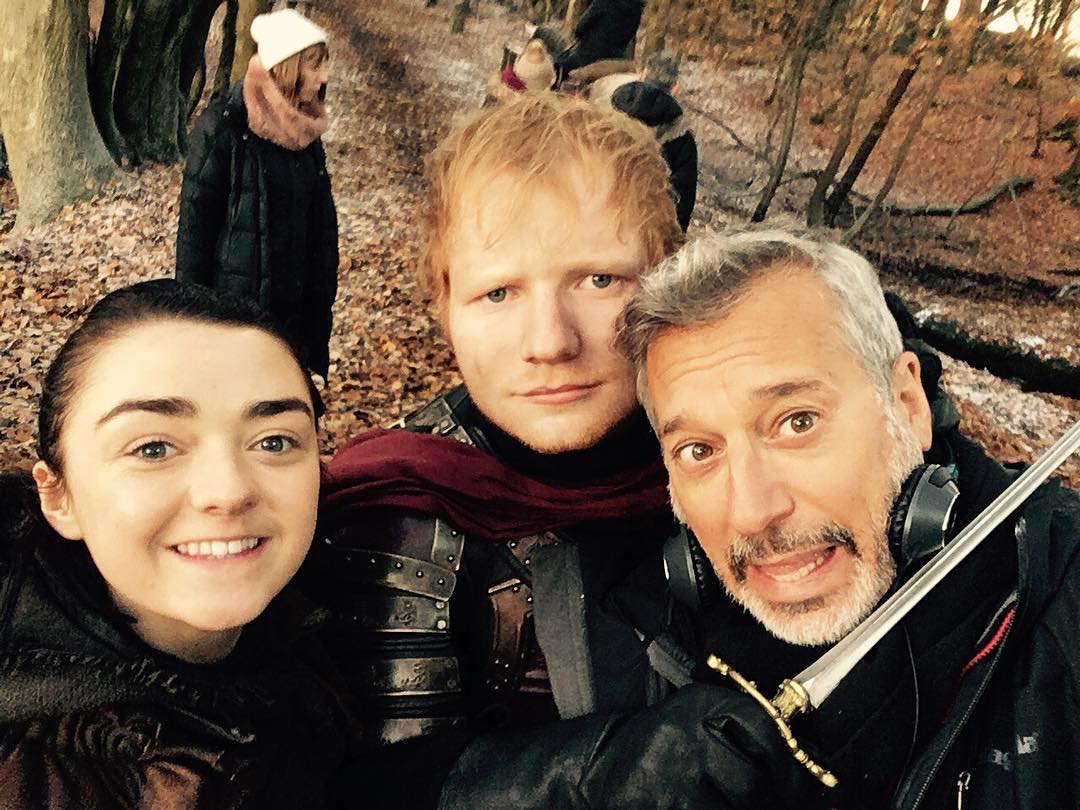 And in less-fun post-episode news, musician Ed Sheeran has deleted his Twitter just after the episode containing his cameo aired. Given the abusive reaction many Game of Thrones fans exhibited toward Sheeran for his quick appearance on the show, I can’t say I’m surprised.

Fans are welcome to have their own opinions about an episode, an actor or their performance, or a cameo choice in this instance, but viewers taking it upon themselves to heap abuse directly at a human being on Twitter aren’t behaving like any kind of fan. If you wouldn’t say it to someone’s face, you might not want to say anything at all. If you dislike something about Game of Thrones and want to piss and moan about it, well feel free to start a post about it in our forums! But attacking actors, writers and behind-the-scenes talent directly on social networks is not going to accomplish anything.

One last fun item today- HBO’s Inside Game of Thrones: The Buzz on the Red Carpet brings all of us onto the icy-blue carpet of GoT‘s premiere! The show’s stars tease the new season while strutting their stuff in gowns and suits (and one glorious kilt, thanks Iain!).