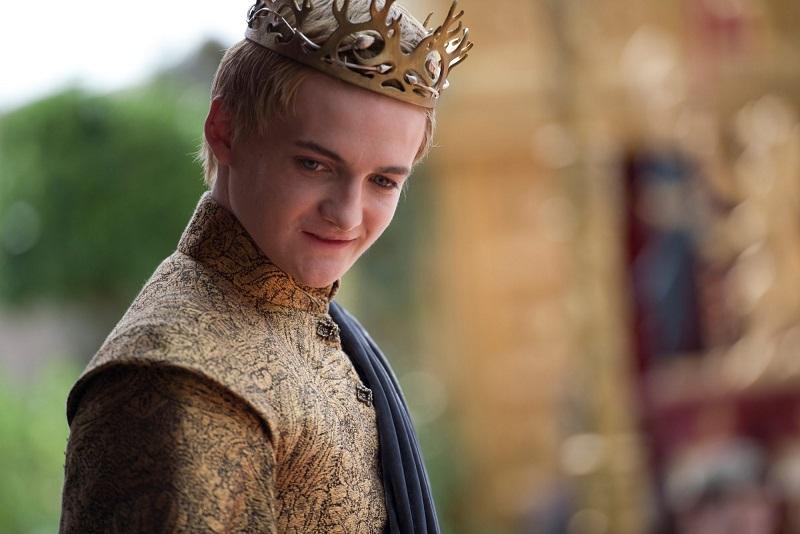 We don’t get into real-world political discussion here much, as Westerosi politics are complicated enough, but Donald Trump made that unavoidable when the American president referenced Game of Thrones today on social media. In an attempt to make sanctions seem cool, or whatever he was going for. Anyway, it looks HBO didn’t take lightly to use of their official font, and a few stars of the show also made their displeasure known.

Entertainment Weekly got an official response from HBO on the matter: “We were not aware of this messaging and would prefer our trademark not be misappropriated for political purposes.” They were slightly snarkier on Twitter.

How do you say trademark misuse in Dothraki?

The show’s talented performers had their own, more straight-forward replies to Trump’s artwork.

And of course, George RR Martin himself has never made his dislike of Trump a secret; he replied with a famous quote of his, and a more important message.