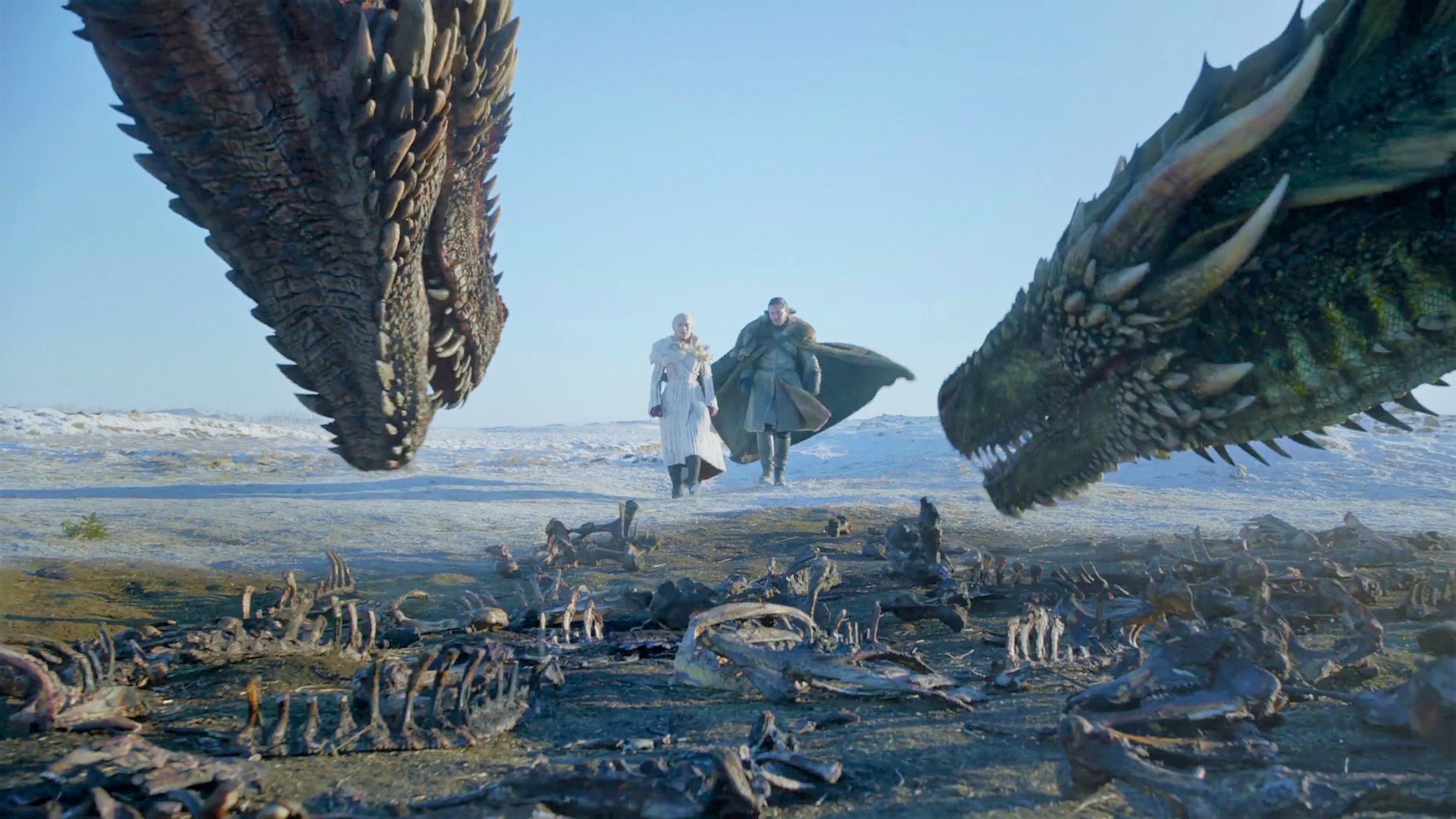 The season eight character posters released last week and yesterday’s EW cover story appeared to signal HBO’s final Game of Thrones media blitz was heading for the elusive trailer so many of us have been waiting for, and today we can happily confirm that’s the case, as HBO just released the first (and perhaps only) season eight trailer!

While you rewatch the trailer a couple hundred times, we’ll be working on an in-depth, shot-by-shot analysis of the trailer, which we’ll release as soon as we possibly can.