Titles for Game of Thrones season five episodes 5-7 have been revealed; plus, a character renamed | Watchers on the Wall | A Game of Thrones Community for Breaking News, Casting, and Commentary 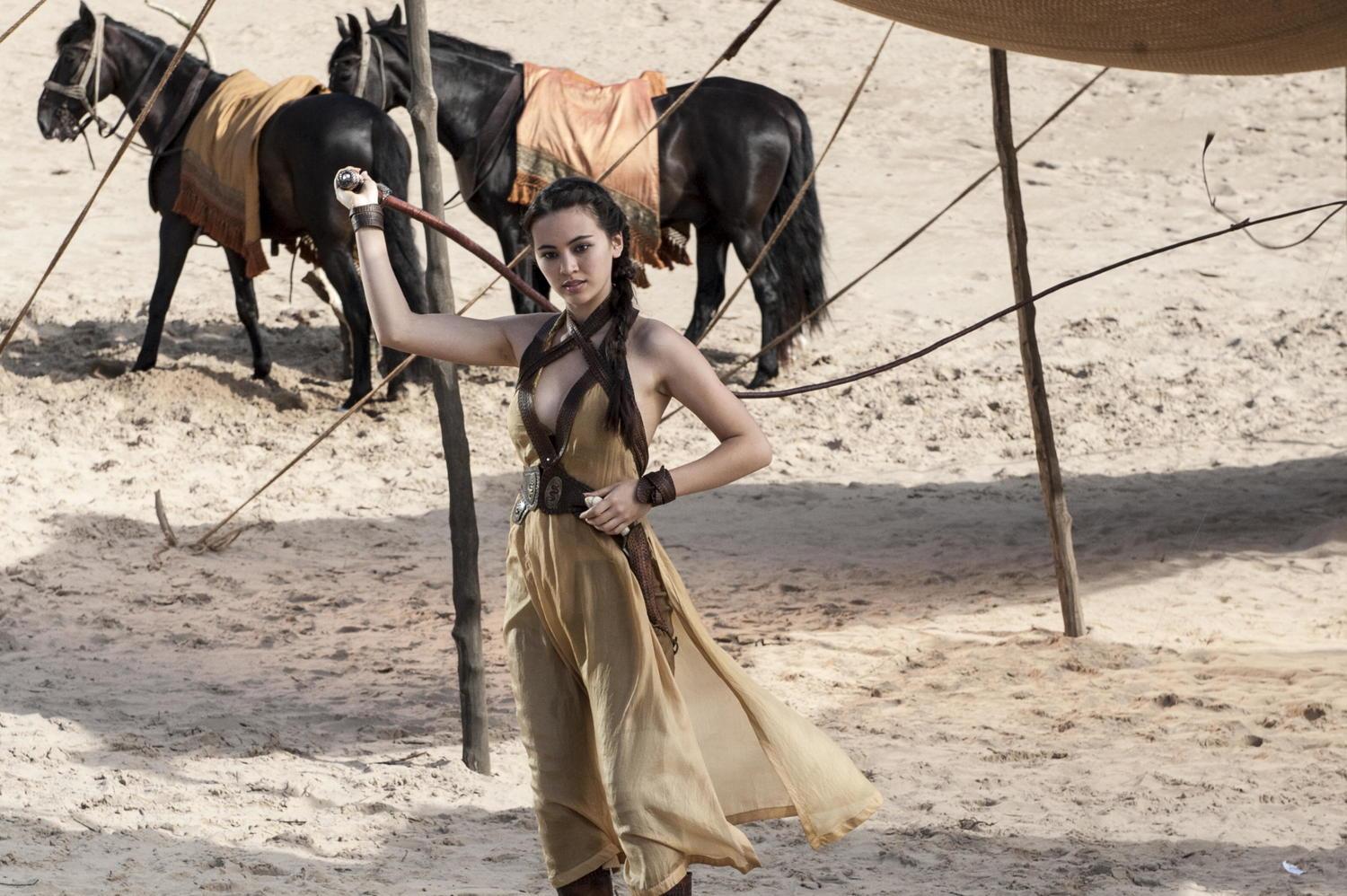 Once again, GeeklyInc has broken the story of new episode titles for Game of Thrones season 5. We’ve checked with our sources, and they confirm that these are accurate. The titles for the episodes are:

“Unbowed, Unbent, Unbroken” was one of the most popular choices for an episode title this year, in our survey a few weeks ago. The motto of House Martell is powerful, and the family is making a big splash this year, so it’s no surprise it is indeed an episode title in season 5.

“The Gift” was actually mentioned as a possible title as well in the survey. The Gift is a region near the Wall, but could also hold a double meaning, referring to the gift of mercy, and other gifts that hold significance in the episode.

“Kill the Boy” is an obvious reference to a well-known quote from the books, “Kill the boy and let the man be born.” This is another one that has a straightforward meaning, but could take on layers of other meaning in an episode. After all, Game of Thrones sure loves to kill.

As for the other piece of news…

I’ve received info from an unnamed source that the former slave character played by Reece Noi has had his name changed from Keyr to Mossador.

Noi’s slave in Meereen in “Oathkeeper” had no name, but this year was listed as “Keyr,” a Valyrian-flavored name. What’s interesting is that the name Mossador exists in the books- he’s Missandei’s brother, and one of the Unsullied.

It’s unclear if this is another case of the writers borrowing a name from the books a la Myranda to fit an unrelated character. It seems like it may be as
Click for spoiler:

our source has seen the premiere, and reports that Keyr/Mossador shares scenes with Missandei in the season premiere, and there’s no dialogue that indicates the two are related.

Sue the Fury: So readers, what do you make of this news? Do you like the new titles?