Titan Entertainment has some interesting new products in store for the summer. They’ve recently released their new San Diego Comic Con exclusive vinyl collectibles which, in addition to Doctor Who and Steven Universe characters, includes a glow-in-the-dark Drogon figurine and an unexpectedly adorable Night King. 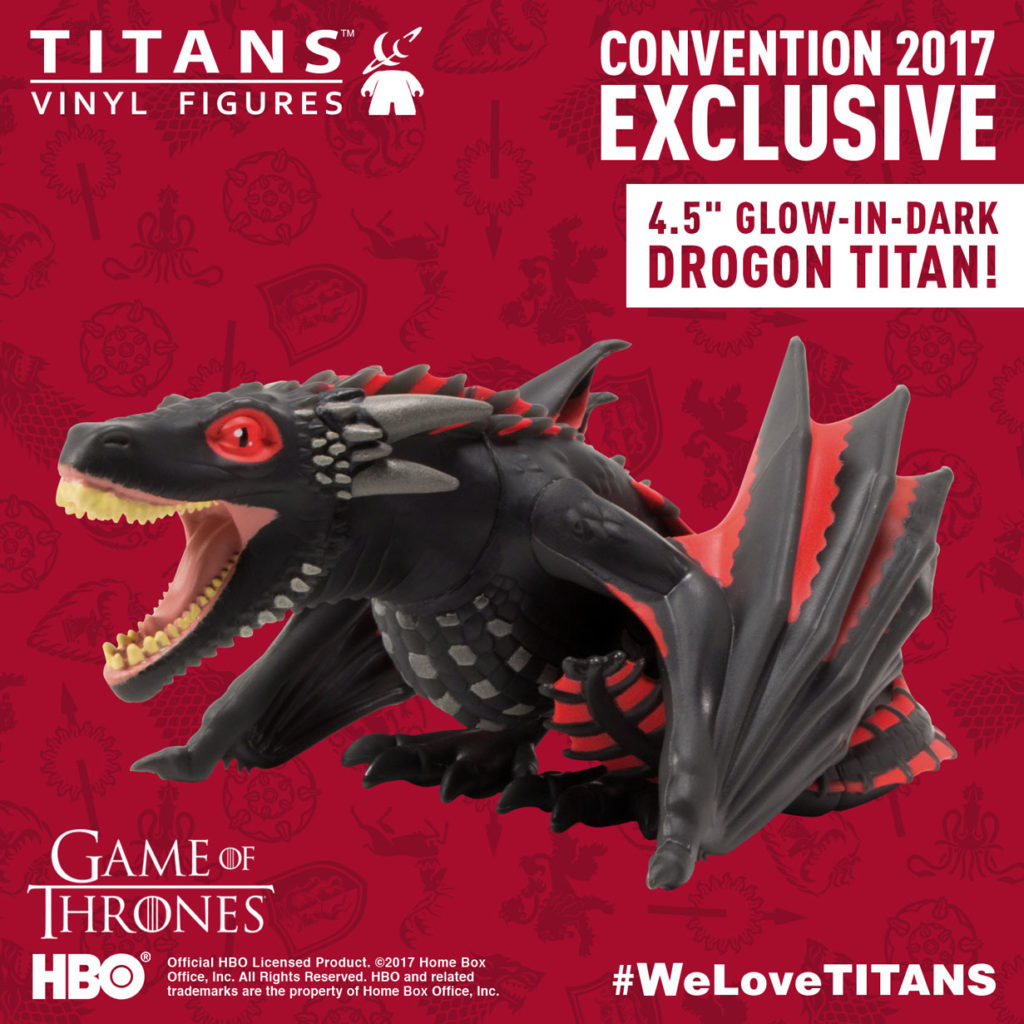 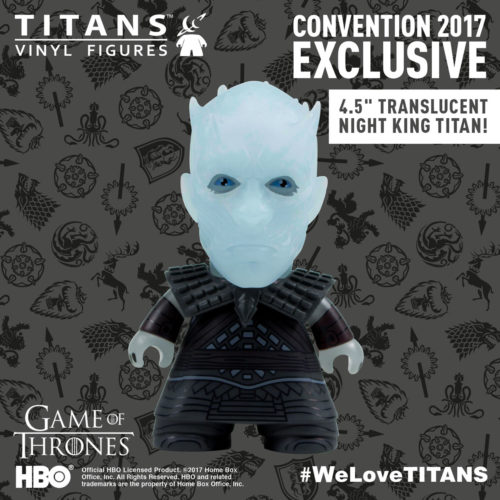 In other news, in a cover interview with GQ, Nikolaj Coster-Waldau discussed the famously high mortality rate on Game of Thrones. “I’ve been expecting the chop every season. I’m a bit surprised every time I get to the last page and he’s still alive,” he said. He’s also apparently dubbed his own theory for the show’s endgame “Jaime barbecue,” whatever that may entail. “[Seasons 7 and 8 will] end in a lot of death. I’m pretty sure of that,” he said.

I think we all are, Nikolaj.

He also appeared in a deliciously tongue-and-cheek video in which he dispensed dating app advice on Jaime Lannister’s behalf.

“When Jaime’s just on his own, [what’s] his go-to outfit? Jaime like to be just naked.”