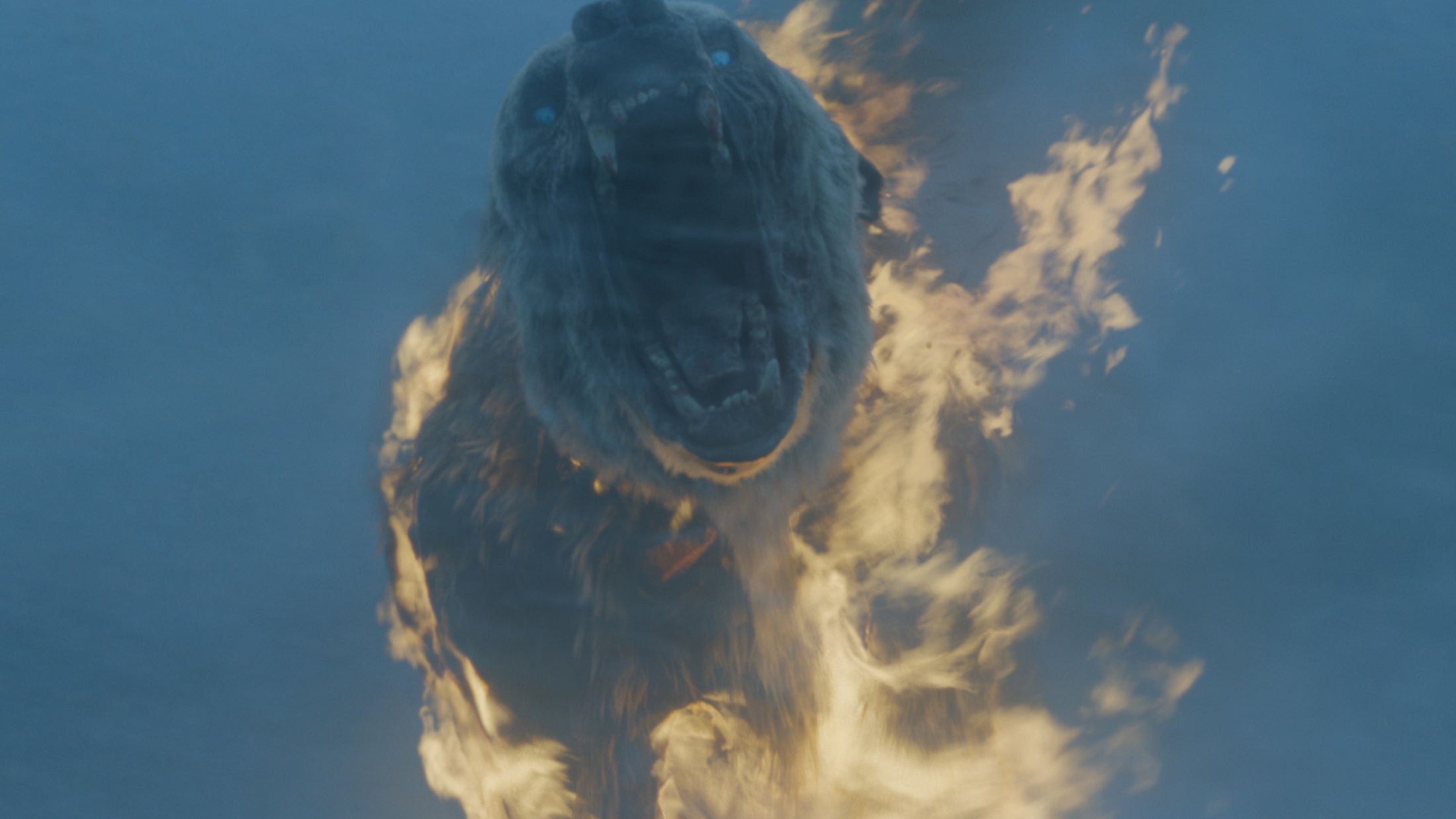 Nominations continue to roll in for Game of Thrones as the entertainment industry’s 2017-18 awards season ramps up, with the series garnering nominations for sound mixing and visual effects from the Cinema Audio Society (CAS) and the Visual Effects Society (VES).

“Beyond the Wall,“ the sixth episode of Season 7, was nominated by CAS for best sound mixing in the category of 1-hour television episodes. No less than five members of the sound crew are in the running for the award, including Ronan Hill — brother to our favorite Master of Whispers, Conleth Hill! I always forget Ronan works behind the scenes while his brother works in front of the camera. Winners will be announced on Feb. 24.

“Beyond the Wall” also is one of three episodes of Thrones nominated today by the VES for Outstanding Animated Character — although to be specific, it’s the undead polar bear from the episode who is being honored. Yes, the project that Dave Benioff and D.B. Weiss had to have but was hated by the visual effects team paid off as one of three nominations; the other two are Drogon meeting Jon in “Eastwatch” and raining fire on the enemy during the Loot Train Battle from “The Spoils of War.”

Overall, Thrones earned the most nominations of any television series with 7, including Outstanding Visual Effects, Outstanding Created Environment, Outstanding Effects Simulation and Outstanding Compositing. Winners will be announced on Feb. 13.