The Tweets of Dragons | Watchers on the Wall | A Game of Thrones Community for Breaking News, Casting, and Commentary 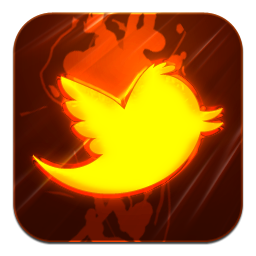 Hiyo, the Artist Formerly Known As Fire And Blood coming at you live from the smoking remnants of Daznak’s Pit and Stannis’s torched camp, here to bring you an array of toasted meats of an entirely different sort!

I’m not even f’n’a hold y’all back. Let’s get right to business, shall we? Because as usual, you’re gonna be on this page for most of the afternoon – there’s no need to linger here reading this dreck.

Let’s get to the real dreck!

As per the norm, if you have trouble loading this post, YOU CAN VIEW IT AT STORIFY!