The stars of Game of Thrones head to Los Angeles for the season 6 red carpet premiere | Watchers on the Wall | A Game of Thrones Community for Breaking News, Casting, and Commentary 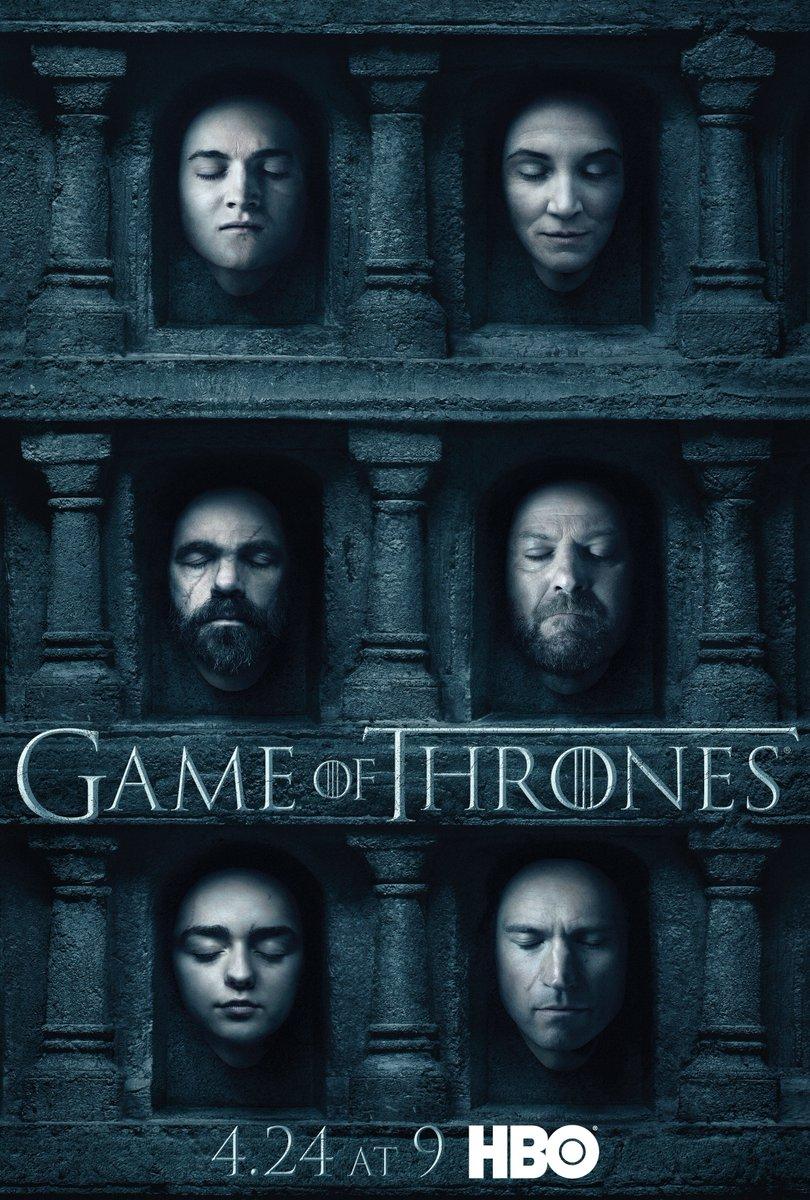 The Game of Thrones season 6 premiere is almost here! And it’s a lot closer for a group of people- the stars of the show and the lucky others who will be joining them for the red carpet premiere in Los Angeles on April 10th.

This coming Sunday, the first episode of the season will be screened, with many of the Game of Thrones cast members in attendance, as promised by the charitable campaign for the International Rescue Committee. One winning fan is joining the cast at the premiere and the after-party.

Many of the stars have already been spotted in Los Angeles or on their way!

Kristofer Hivju has joined Instagram for the occasion, sharing a video and a photo today of his journey to Los Angeles:

Free bar, cinema, restaurant – all in a “transformable into bed – chair” while moving half the world around. Everything to love! LA next! #kristoferhivju #gameofthrones #flight #tormundgiantsbane

Alfie Allen‘s in town this week so we can expect to see him at the premiere as well:

Liam Cunningham shared a photo of the view in LA:

Lena Headey, who actually lives in Los Angeles, posted Wednesday that she was “back:”

I’m BACK people … Riding in my fancy Uber … I went select not X … Stepping up my game ?

We have something else to look forward this afternoon. Canal+, the European network who broadcasts Game of Thrones in Spain, will be airing a three-minute video today, at 10:15 PM Spanish time. (That’s six hours ahead of Eastern US time.) The video is a teaser of a longer special that will be airing later, closer to the season premiere in Spain. The video is focused on the filming of Game of Thrones in Spanish locations.

As soon as this newest material becomes available online this afternoon, we’ll share it here, so keep your eyes peeled!
Thanks to Javi of Los Siete Reinos for his help with the Spanish news translation.