'The Spoils of War' director delves into Game of Thrones 'summer camp approach' | Watchers on the Wall | A Game of Thrones Community for Breaking News, Casting, and Commentary 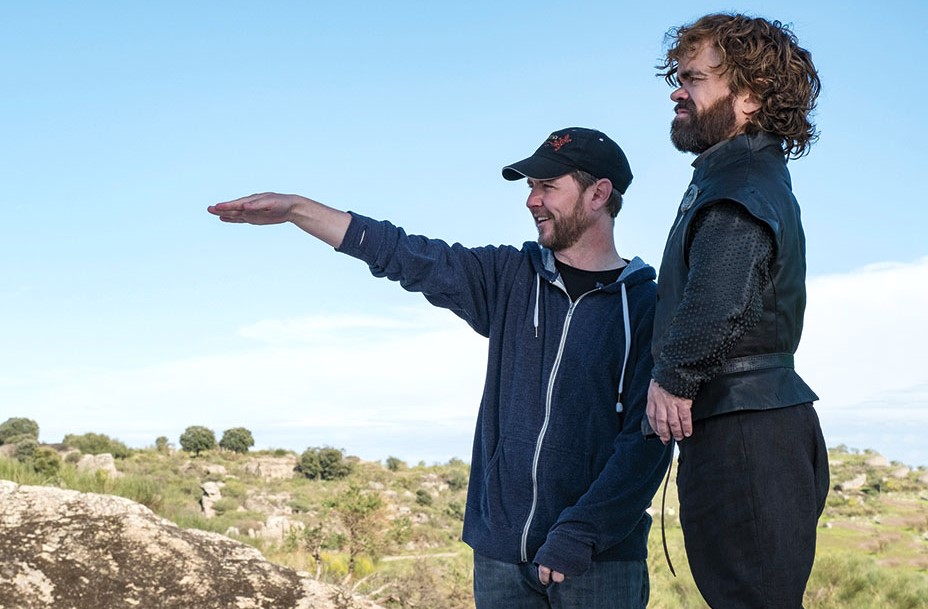 In a new interview with a number of directors on the challenges of directing television, Matt Shakman, the man behind season seven’s “The Spoils of War”, explores the challenging yet fulfilling realities of working in such a grand, unconventional production, which involves a surprising amount of collaboration with the season’s other directors.

As a Game of Thrones newbie, there was some skepticism when he—and not Miguel Sapochnik—was given the responsibility of such an elaborate battle sequence… until the doubters watched the episode, that is. Funnily enough, I recall the same lack of confidence in Miguel Sapochnik directing Hardhome instead of Neil Marshall; I don’t need to tell you how that worked out. There is a subtle lesson here, folks!

Partly, the reason all these fine folks excelled beyond expectations is that HBO and the showrunners hire excellent filmmakers, of course, but there’s also the reality that, as directors in such a gigantic production, they aren’t working alone; and, as this is a serialized drama with its own style, they aren’t there to leave their personal mark:

“You don’t necessarily want to bring a distinctive visual style to Game of Thrones,” Shakman explains to The Hollywood Reporter, retroactively agreeing with yours truly. “If Guy Ritchie did an episode, for instance, it would feel dissonant from the series because of his particular way of directing. Coming into a show that’s operated for seven successful seasons, you’re more like an art student. You learn to paint like Rembrandt and get new tools you can add to your toolkit when you work elsewhere.” 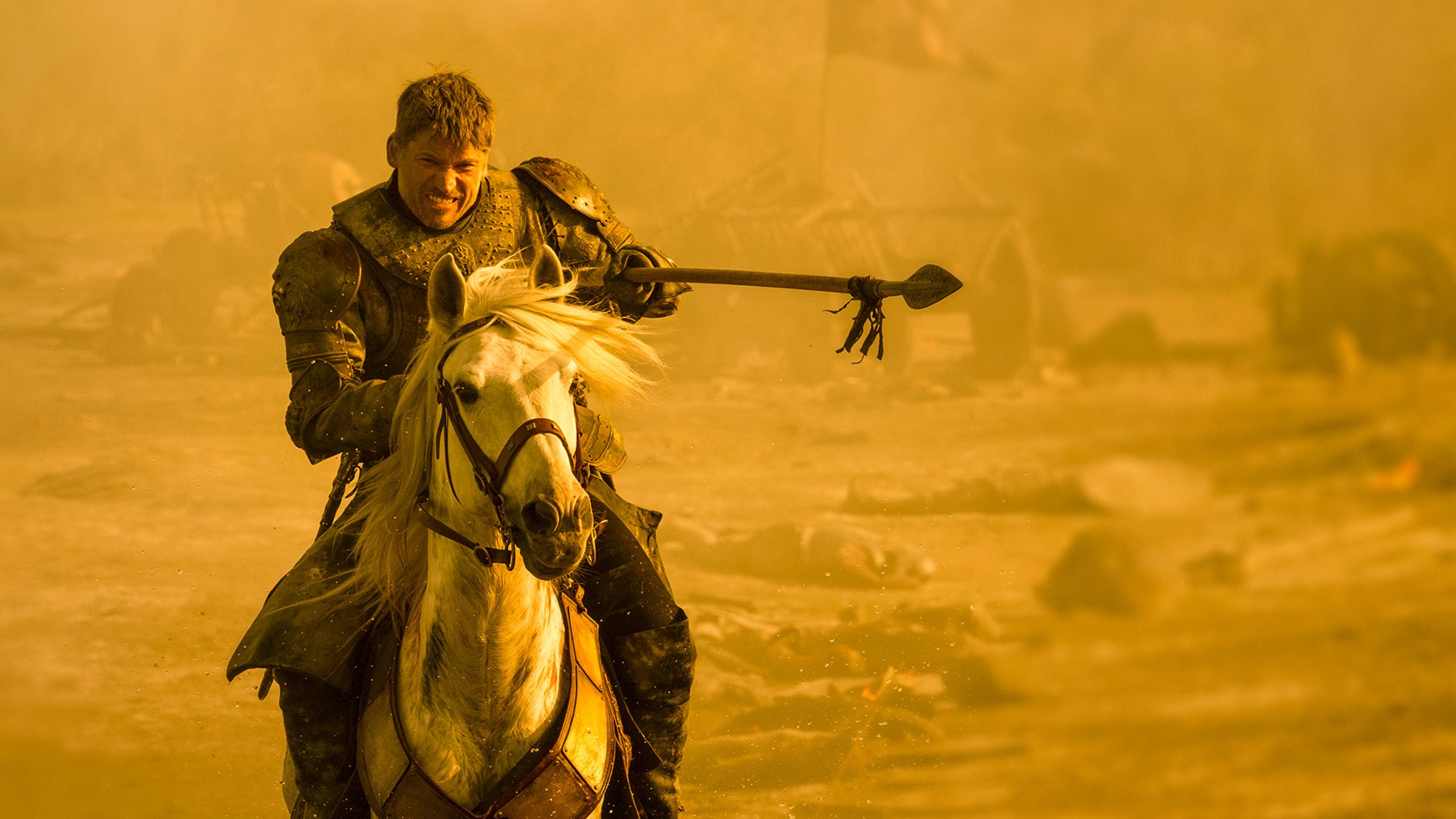 Maintaining this consistency across every episode, regardless of what these great directors may bring to them, is a challenge onto itself; a challenge this HBO production meets in a most unconventional way. Shakman describes it as summer camp—though, if you’re picturing a relaxing vacation, think of it more as an extended collaborative crash course: Shakman spent six months in Belfast “sharing office space and ideas” with Jeremy Podeswa, Mark Mylod, and Alan Taylor, the other season seven directors:

“It felt like camp,” Shakman says. “Of course, it was the hardest camp ever. And it was all very collegial. We were all going to the same sets, facing similar challenges.” As the only new director for the show that season, he “loved the opportunity to pick the brains of the veterans who had directed on the show before. It helped that all of the scripts get done months before, so we as directors take them and things can evolve.”