The main theme of “Game of Thrones’” present – and future | Watchers on the Wall | A Game of Thrones Community for Breaking News, Casting, and Commentary

Note: there is some speculation contained within this post regarding Game of Thrones’s sixth season. Although it is just conjecture, it is well-informed and, thus, may end up spoiling some of the show’s future developments. Please proceed at your own caution.

One of the most interesting aspects of Game of Thrones’s adaptation process – and, indeed, one of the main reasons the television series is one of the best adaptations out there – is how showrunners David Benioff and Dan Weiss choose to carve up George R.R. Martin’s overriding narrative into various seasons not according to a particular book, but, rather, according to a particular theme. 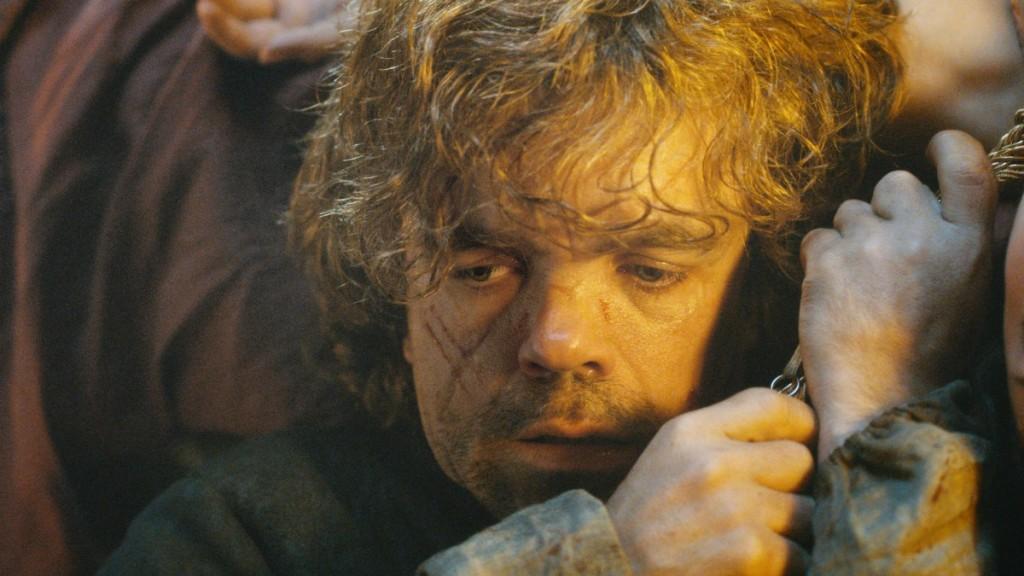 Take the most recent season as an example. The main thematic motif uniting all the myriad plot threads and character arcs throughout season five’s 10 episodes is imprisonment: Cersei Lannister gets incarcerated by the Faith Militant; Daenerys Targaryen becomes a prisoner of sorts of the office that she herself chose to adopt, but then gets taken captive by the Dothraki (or so we think, at least); Arya Stark finds herself trapped within her own need for revenge, no matter the cost; Sansa Stark becomes Ramsay Bolton’s brutalized plaything; Myrcella Baratheon may or may not know it, but she’s a political hostage of the Martells, some of whom desperately want her dead; and Tyrion Lannister becomes literally enslaved but can be said to be the figurative hostage of other people’s game-playing for much of the series, from Lord Petyr Baelish to, most recently, Varys and Magister Illyrio Mopatis.

The constriction of freedom is an interesting thematic device, one that has been a literary trope for millennia and which, as can be seen just within the auspices of Game of Thrones, is nearly infinite in its conception or application. The famous explanation of storytelling is chasing your protagonist up a tree and then throwing sticks and stones at him, and, indeed, there are few bigger trees than slavery; seeing Tyrion and Ser Jorah Mormont being beaten, sold, and, possibly, casually discarded for body parts (all hail the cock merchant!) is chilling – though, perhaps, all narratively necessary, as both characters had previously thought that they had hit rock-bottom, with only bleak prospects on the horizon. (And with slavery being one of the few sins to not flourish on the continent of Westeros, it could be argued to offer a similar readjustment of attitudes or perceptions on the part of the audience, as well.) 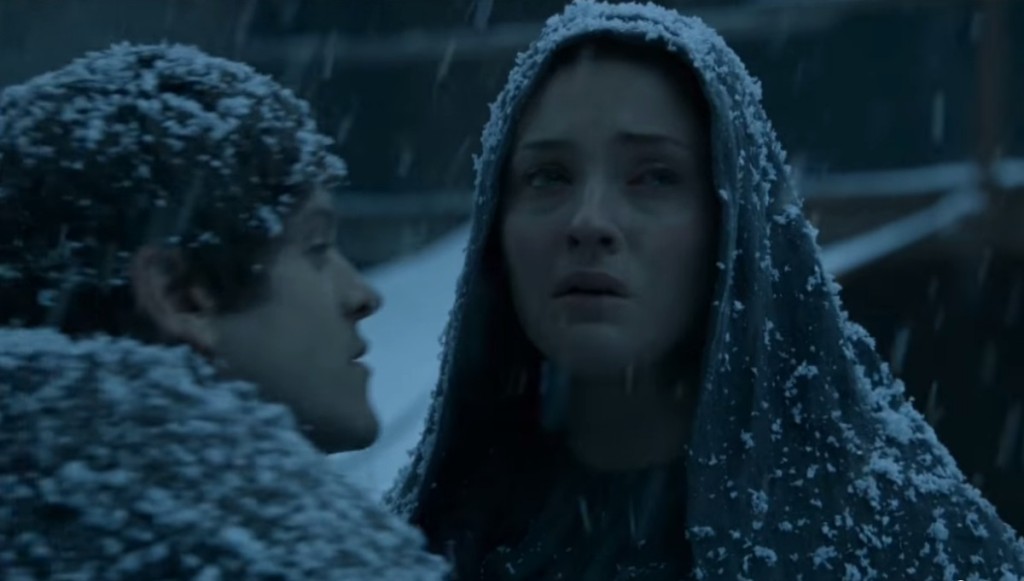 Which isn’t to trivialize the torture that the other imprisoned protagonists endure; Queen Regent Cersei is deprived of sleep, shorn of her hair, and made to walk naked through the streets, becoming filthy and bloodied in the process. Lady Sansa is sexually ravaged by her new, sadist husband, placing her in a peril for most of the year that doesn’t require a traditional jail cell.

But it’s the figurative incarcerations that are, in many ways, the most interesting. The pull of loyalty versus progress, vengeance versus forgiveness, and attachment versus moksha that is experienced by Arya, to one degree or another, in her training to become a Faceless Man encapsulates the entire story thus far, touching upon not only the character’s personal journeys but also the political jockeying around the game of thrones itself. (Indeed, the same dynamics could be argued to be at play within Stannis Baratheon, who, just like Arya [intriguingly enough], consistently chooses the selfish over the general good – though, in his case, it costs the lives of his family and of thousands of his men.) In this way, the crucible of losing one’s freedoms becomes one of the most poignant ways possible to, ironically enough, expand the characters’ possibilities – not to mention their development. 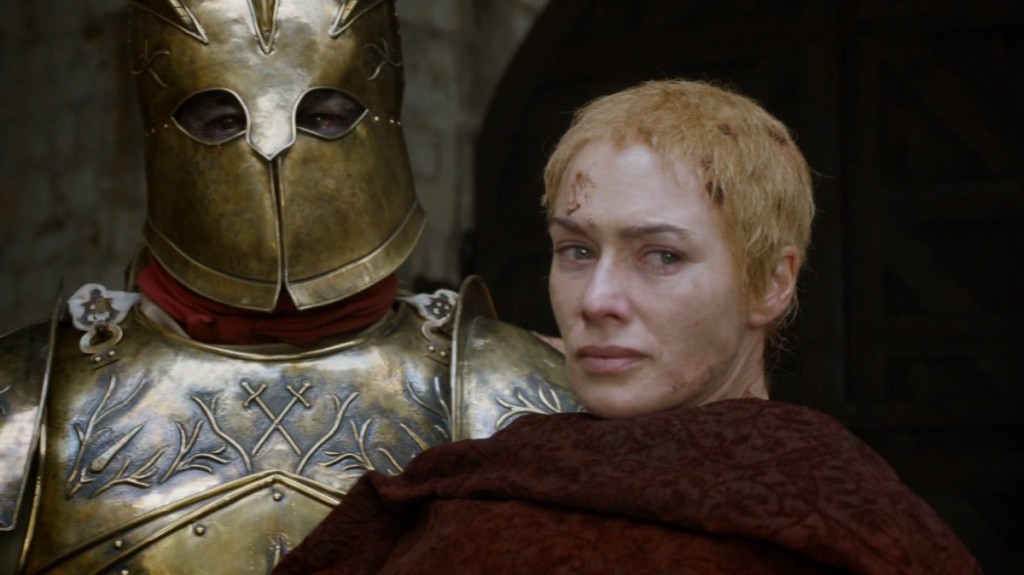 Perhaps the single biggest reason to have imprisonment be the season’s main theme, however, particularly as we enter the home stretch of the series (whether it ultimately be eight or nine years), is for the setup that it provides for the upcoming sixth season: liberation, not just from external factors, but from internal dynamics, as well. “The night is darkest before the dawn,” District Attorney Harvey Dent reminds us in The Dark Knight, and this is precisely the narrative device being employed here. We can already see some of this payoff, in fact – Tyrion has been freed from his bondage and is now the temporary ruler of one the oldest and biggest cities yet depicted on the show, and Cersei has been rescued by a resurrected monstrosity of a man, who promises to be her devoted instrument of “justice.” Meanwhile, Sansa and Theon both have fled Winterfell, and with the promise of seeking safe refuge comes the newfound inner strength that only captivity can breed – something which can very likely still hold true for Arya, as well.

But this idea of freedom from past struggles or psychologies can also take a much stronger, much more fundamental, and much more archetypal form: rebirth. This is where Jon Snow finally comes into play – feeling constrained by his oath to the Night’s Watch at various points since the very beginning of the series, when Tyrion the Imp helps open his eyes to the true nature of his future brothers (and perhaps most poignantly when he falls in love with a girl that he can never possibly have any type of future with), Jon finds himself the most imprisoned by the office of the lord commander, with its responsibilities to the organization’s continuation and, more importantly, the Seven Kingdoms of Westeros’s well-being. Being an agent of change is never an easy process, particularly when the institution(s) involved is so long-lived and well-entrenched, and, in the end, Jon finds himself being the captive of his brothers’ fears and anger as they stab him to death. 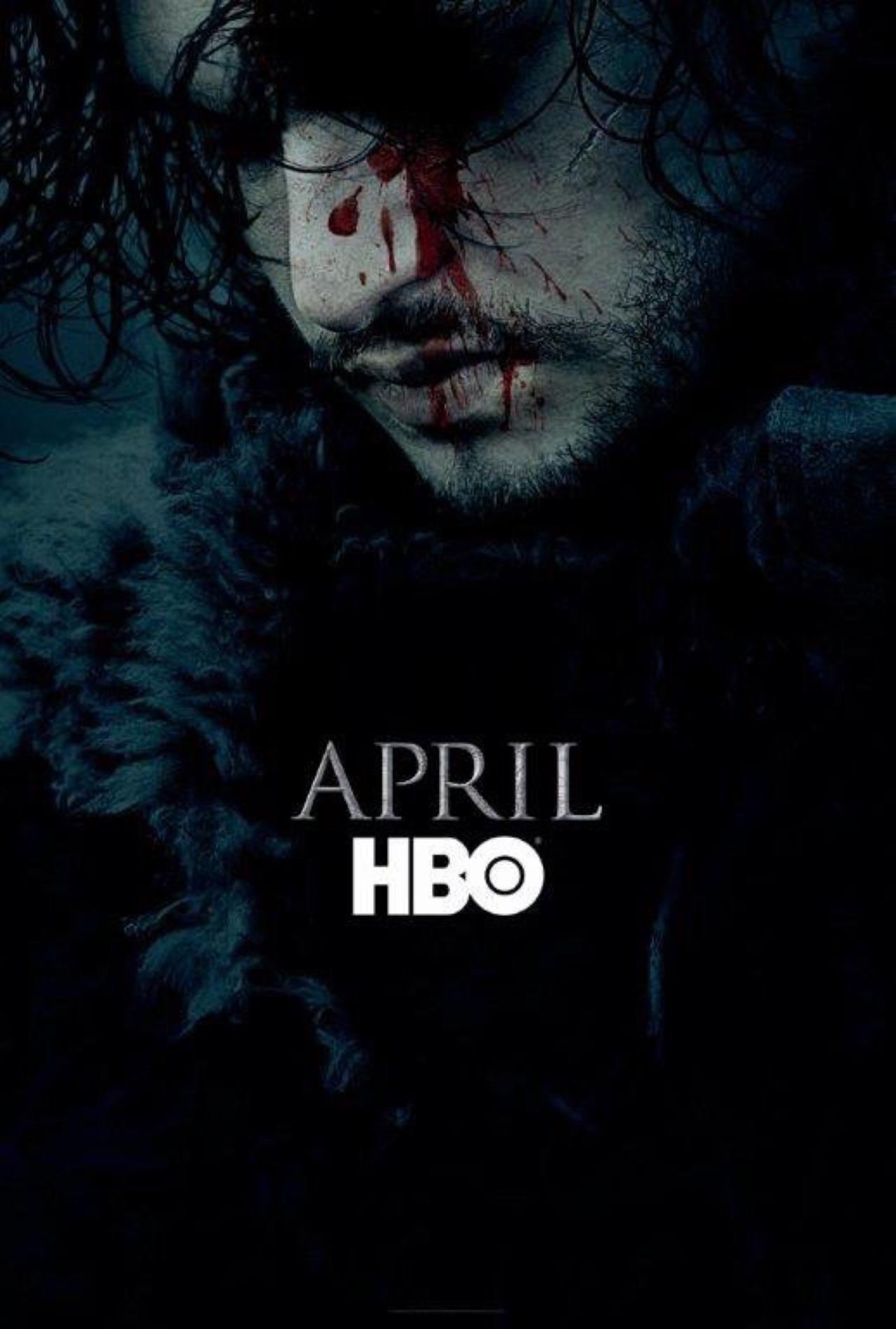 And it is in Jon’s death that Game of Thrones’s ultimate – and literal – expression of rebirth will find itself as he rises from the dead, liberated from the constrictions of the Night’s Watch and abetted by the wisdom that only mistakes (especially the fatal kind) can bring. Jon’s freedom will have profound consequences for the entire rest of the narrative, providing the thematic light that other characters can follow and allowing the greater plot of conquering corruption, both within (the lords’ positioning around the Iron Throne) and without (the White Walkers), to be concluded.