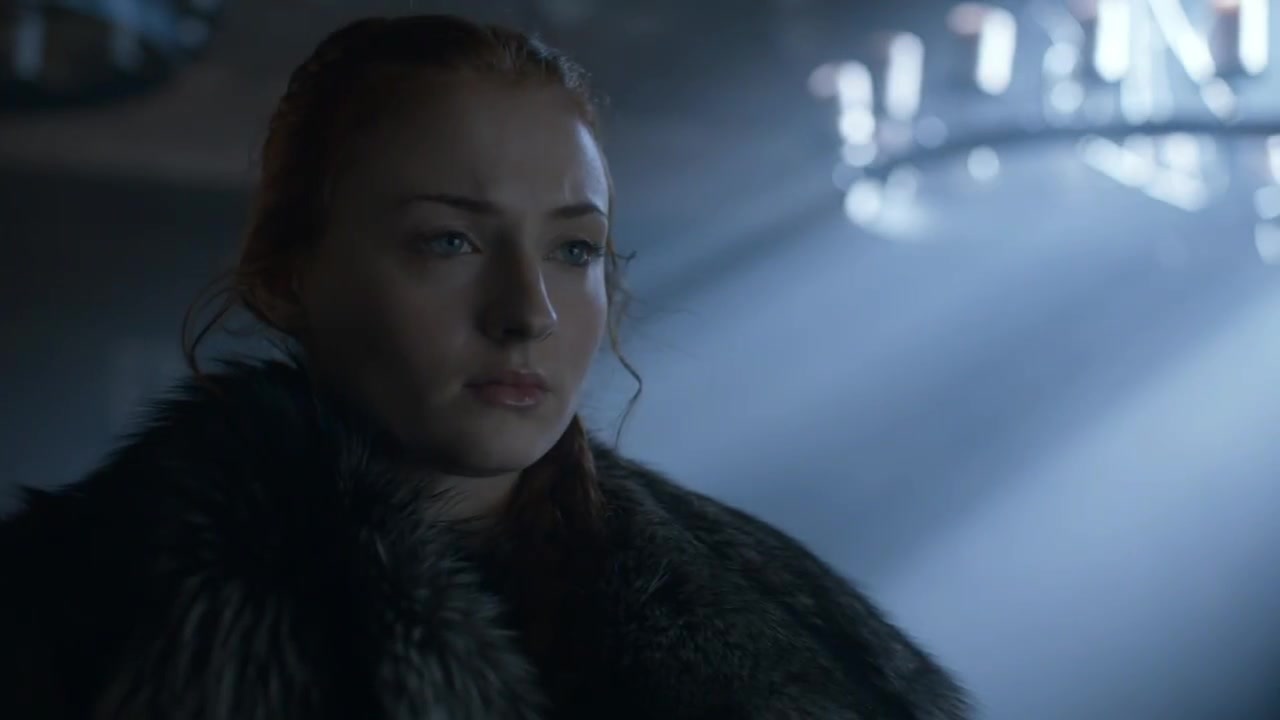 Less than a day after being released, the first trailer for Game of Thrones season 6 has broken HBO’s record!

Released yesterday afternoon in a surprise to fans, the “Wicked Game”-scored trailer has accumulated over 30 million views across YouTube and Facebook.

The trailer currently has almost 9 million views on YouTube and over 23 million on the official Game of Thrones Facebook page.

Entertainment Weekly reports that HBO has confirmed this is “an all-time high for a trailer launch, surpassing with several hours to spare the previous high – Thrones’ first trailer for season 5, which delivered 27 million views during its first day.”

Fantastic news! It seems like HBO knew what they were doing, holding off on putting out the new trailer until we were all gagging for it. Our trailer post and our comprehensive screencap analysis post between them have almost 1300 posts, showing that fans are as passionate as ever, if not more so, when it comes to Game of Thrones.