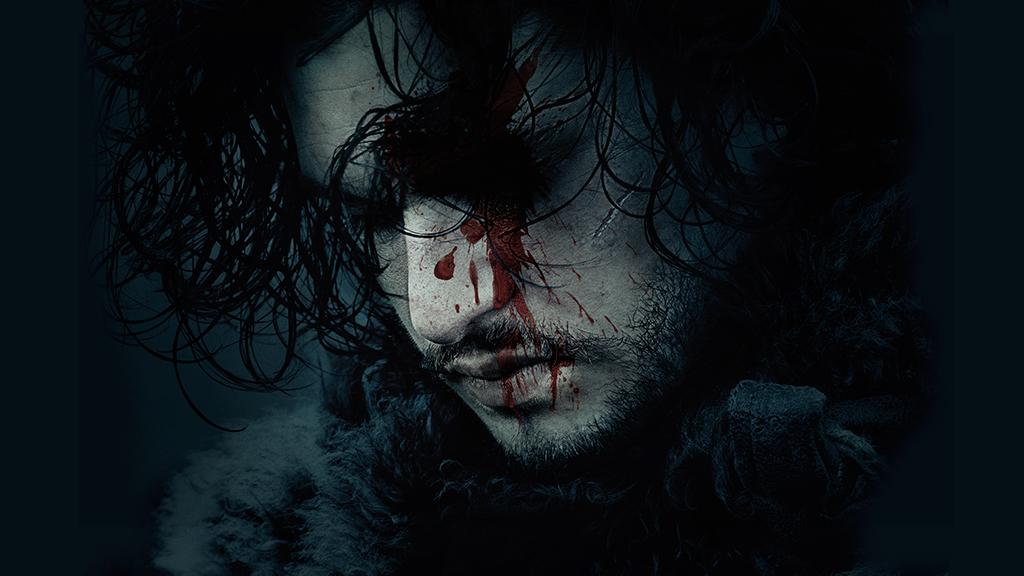 The question on everyone’s lips this year in regards to Game of Thrones has been, “Is Jon Snow really dead?” As hard as it’s been for us as fans, imagine how difficult it must be for the cast of the show, who have to field questions from viewers about Jon everywhere they go.

Entertainment Weekly has another video for us, as part of their season 6 special issue coverage, addressing the fate of Jon Snow and how the cast handles that question. In addition to the leading actresses (Sophie Turner, Natalie Dormer, Maisie Williams, Gwendoline Christie, Emilia Clarke, and Lena Headey) featured in the video, EW spoke with several other cast members.

Hodor portrayer Kristian Nairn says, “If I had one dollar for every time I’d been asked that question in the last year, […] I would be a very rich person.”

Meanwhile, our Kingslayer Nikolaj Coster-Waldau seems unbothered by the question. “I say, ‘He’s dead.’ It’s not hard — because he’s dead.”

Liam Cunningham is typically blunt: “I say, ‘Yeah, he’s dead, he’s f–king dead.’ And people get angry about it!”

Alfie Allen is more philosophical in his response to EW, saying, “He lives on — not physically.”

In addition to the video, Lena Headey says, “‘If I told you, I’d have to kill you.’ Or I just laugh.” As she notes in the video, her nanny has been especially persistent with questions about Jon’s fate.  Headey says, “I can’t wait for season 6 to come out so I can actually have a rest.”

Visit Entertainment Weekly to read more comments from the cast on the subject!