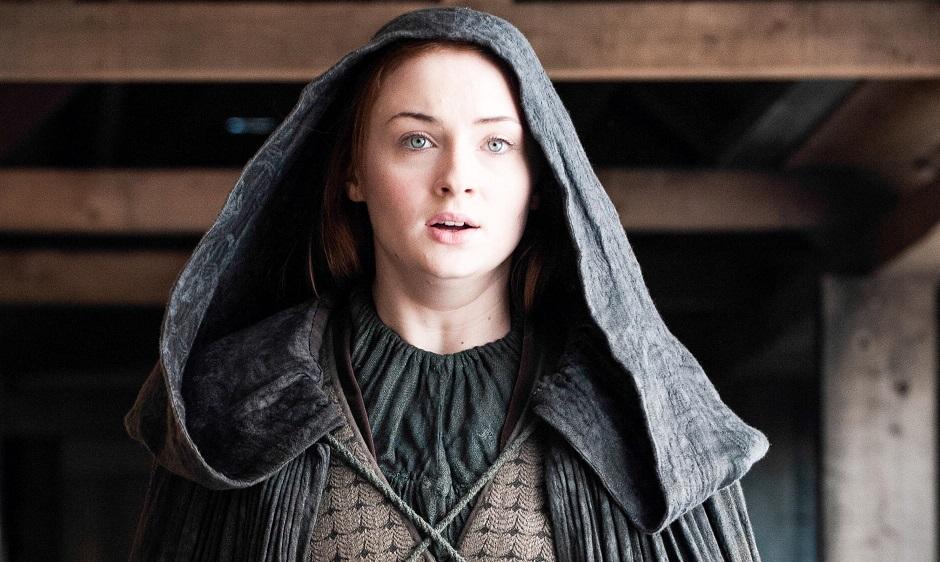 Game of Thrones is making a big splash at San Diego Comic Con this year, with a panel in the huge Hall H, as previously announced. And now it’s been confirmed that they’ll also be appearing live on Conan.

Team Coco has several shows airing live from Comic Con, and the cast of Game of Thrones will be guesting on the show on July 10th, later on the same day as their panel.

Check out a promo for Conan’s live shows: