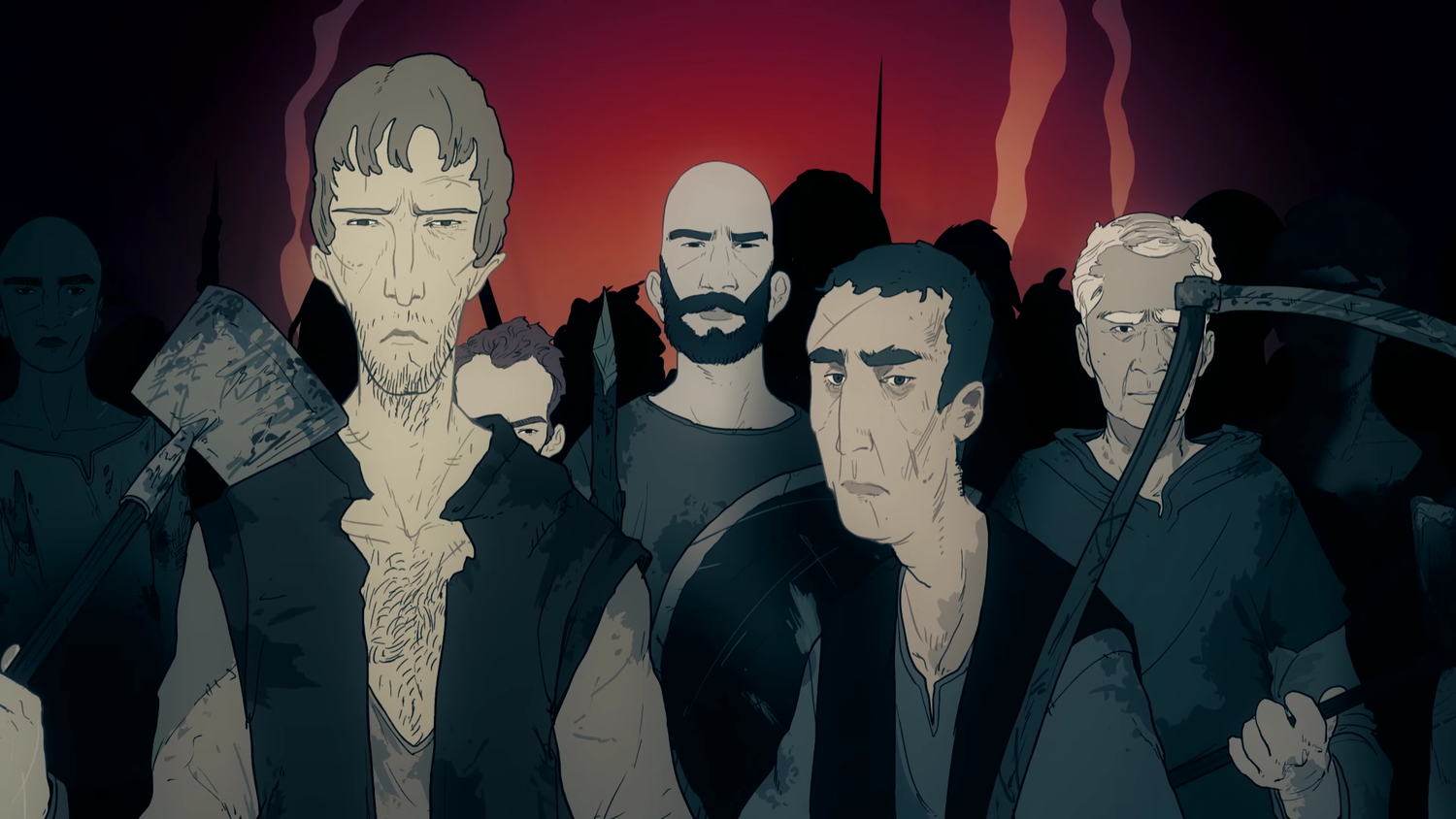 Yesterday we offered a exclusive preview of the Game of Thrones Season 6 Blu-ray boxset, with the story of the “The Great Tourney at Harrenhal” narrated by Ellie Kendrick in character as Meera Reed. We weren’t the only ones, however: For a few days now, “Histories & Lore” extras and behind the scenes features have been flooding the net.

Below the cut, you’ll find the histories of Riverrun and the War of the Ninepenny Kings (with a nice surprise!), as well as a behind the scenes look at the Battle of the Bastards.

From Time4Play, we get to hear Clive Russell as Brynden “The Blackfish” Tully tell us the history of Riverrun, from its conception until the siege depicted in season six:

Westeros offers the history of The War of the Ninepenny Kings as told by someone who lived it —Brother Ray, played by none other than Ian McShane. If you recall, the character is an amalgamation of two priests from “A Feast for Crows”, Septon Meribald and the Elder Brother —With some McShane charm thrown into the mix. Though Brother Ray had a wonderful monologue in the show, it wasn’t what many book readers were looking for —That would be Meribald’s “Broken men” speech. As part of the “Histories & Lore” series, the following video must focus on being more informative than lyrical, but it still echoes much of the language from the original speech:

Finally, Vulture shares a brief extract from one of the boxset’s most exciting features: An almost half an hour behind the scenes feature on the Battle of the Bastards. This snippet focuses on the impressively long one shot just as the battle begins:

In the Blu-Ray, you will find 16 more “Histories & Lore” pieces; three documentaries on “The Battle of the Bastards”, “Recreating the Dothraki World”, and the three units filming together for “18 Hours at the Paint Hall”; 13 commentary tracks with the cast and crew, the most commentaries ever recorded for the show; 4 deleted scenes; and more.