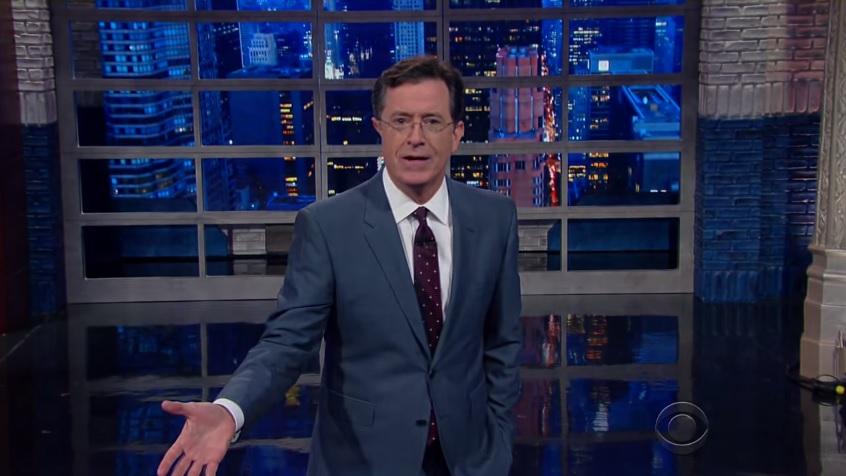 Stephen Colbert, host of The Late Show on CBS, had a few choice words for President Barack Obama after the U.S. president admitted this week he has difficulty remembering Game of Thrones character names.

Colbert sounded off in his usual comedic fashion in his opening monologue about the president’s failure to properly prioritize Westerosi troubles.