Spinoffs and Dead Languages with David J. Peterson | Watchers on the Wall | A Game of Thrones Community for Breaking News, Casting, and Commentary 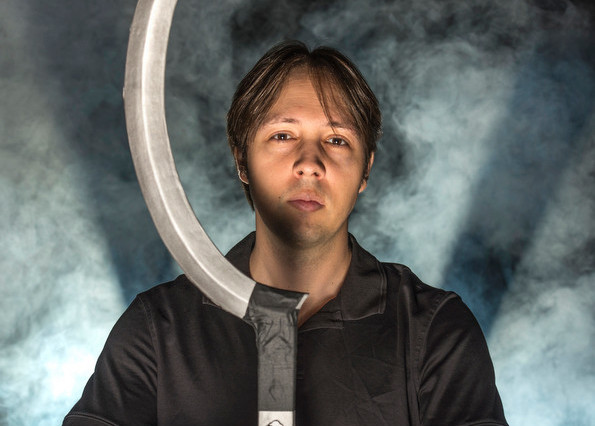 Language creator and author David J. Peterson joins the podcast for an intimate discussion ahead of Con of Thrones and Game of Thrones season 7.