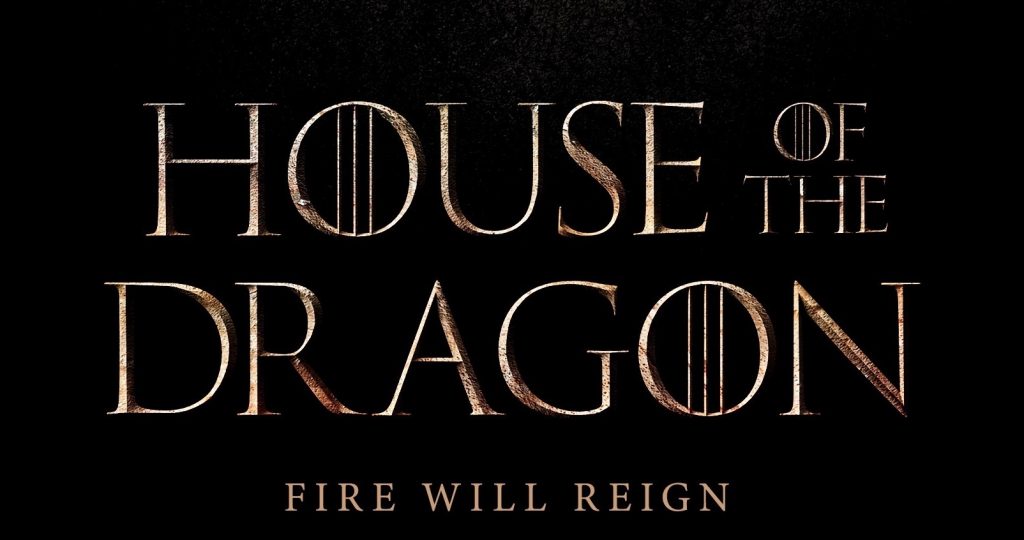 Well, this is unexpected! It’s also technically still just a rumor, but we’ll take what we can get at this point: there could be some big news happening with regard to the Game of Thrones spinoff show The House of the Dragon (which will delve into some of the history of House Targaryen) and it has to do with casting.

The Witcher fansite Redanian Intelligence — which also has reported reliable Thrones news in the past — is reporting that HoTD is in the process of casting two of its most central female leads, Rhaenyra Targaryen and Alicent Hightower. Allegedly, HBO is looking for someone in “their late twenties” for the former and “a slightly older actress” for the latter. To make a very long story as short as possible, these two are the driving forces behind the Targaryen civil war known as the Dance of the Dragons that allegedly will be a major focus of HoTD.

Redanian also notes that William O’Toole, “who previously worked as a financial controller on HBO’s unaired Game of Thrones prequel Bloodmoon, now lists a new project among his work,” which is listed as “Untitled Game of Thrones Prequel – Red Gun” on O’Toole’s LinkedIn page. It’s not too much of a leap to assume that “Red Gun” is the codename for HoTD.

Sci-fi and fantasy website The Wertzone also is reporting the casting news and references the “Red Gun” codename, so it seems as if this news is making the rounds rather quickly. And if any of this is true, it means production on HoTD is moving forward in spite of circumstances imposed by the global COVID-19 pandemic — and that HBO is certainly committed to giving us more Thrones content, which I personally will not complain about in the least.

All of that said, as with most casting and production news that don’t come directly from our own sources or HBO itself, Watchers on the Wall can’t always independently verify these reports. Until we hear otherwise, we’ll consider these casting calls rumors.