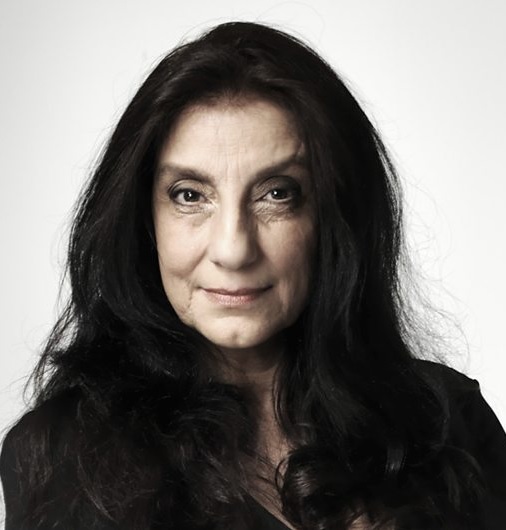 We now know the role of actress Souad Faress, first confirmed as a Game of Thrones cast member in late August. Her agency’s news page stated she would be filming in October for the show, but her part was not announced at the time.

According to her newly updated Spotlight CV, the actress “is currently filming in HBO’s Game of Thrones as the High Priestess.”

High Priestess of what, exactly? We’re not sure. Game of Thrones is still filming in Spain at the moment, with a Dothraki-heavy storyline, so it’s possible the priestess is part of this plot, or she could appear somewhere in the Meereen story. Priestesses are more likely in the Meereen plot but then, you never know. If the actress is spotted on set, or in costume, that would certainly help narrow it down!

There is more news today from Spain, courtesy of Melty.es, with photos of one of this season’s new locations in Almería- the Tabernas desert. According to Melty, cameras will roll in this area tomorrow.

It’s believed that the scenes filmed will involve Vaes Dothrak or more traveling to the city of Dothraki widows.

Thanks to WotW reader Kargaryen for the tip on the Melty piece!

For more casting news and Daenerys-season 6 spoilers, stop by our previous post.