Sophie Turner opens up about filming "bittersweet" Game of Thrones Season 8 | Watchers on the Wall | A Game of Thrones Community for Breaking News, Casting, and Commentary 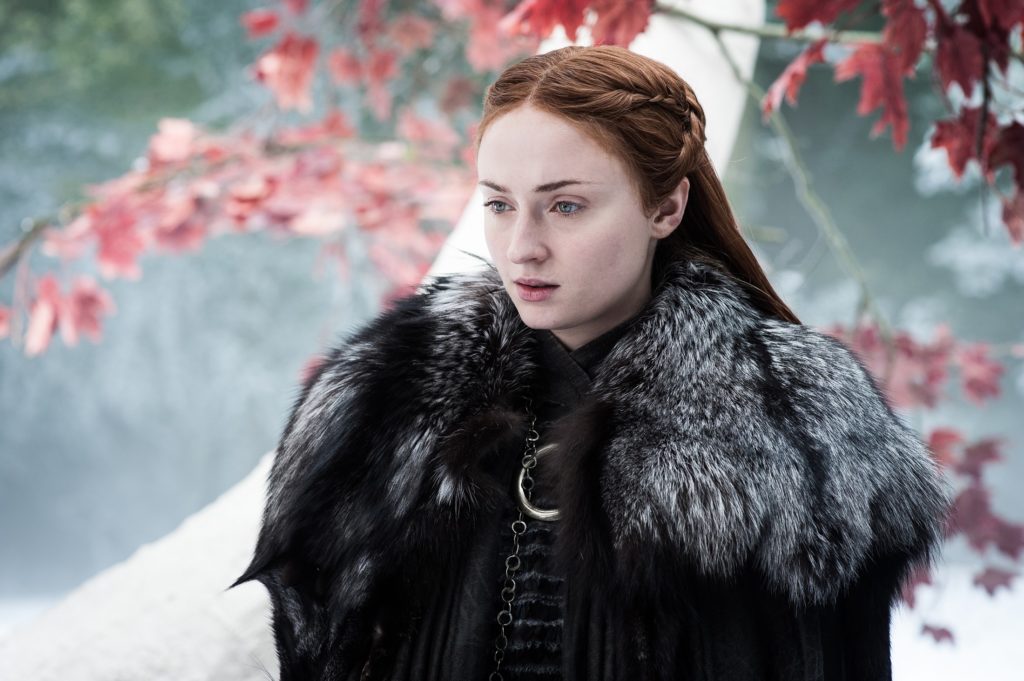 For most of us, the end of Game of Thrones isn’t coming for more than a year, so there’s still time to prepare for it, but the actors don’t have that luxury; instead, they have a luxury shared by few people in the world: knowing the end of Game of Thrones. But what’s their reaction to it? And how are they coping with the show coming to an end? In a new, very emotional interview, Sophie Turner opens up about all of this and more.

Instead of pointlessly asking about spoilers, The Hollywood Reporter asked Turner about how filming the show for the very last time feels. She describes a mix of emotions: “It’s exciting. Shooting these scenes, knowing how it ends now, finally, after years and years of being kept in anticipation … It’s getting incredibly emotional,” she admits. In particular, the first day of production with the read through of the last six scripts was “very, very bittersweet,” she says. “It was hard. At the end of the very last script, they read aloud, ‘End of Game of Thrones.’ As soon as they read that out, pretty much everyone burst into tears. There was a standing ovation for [showrunners] David Benioff and Dan Weiss. We were all clapping and cheering. It was amazing.”

“I’m getting goosebumps now thinking about it,” she adds, regarding that last table read. “It was a shock to the system. We actually realized, reading that ‘end of Game of Thrones line’, that that was it … It was really sad, but there was an immense amount of pride, too. We realized we had done it. We had created this amazing thing, and that’s it now. It was just a feeling of pride. I was proud of David and Dan, and I was looking around at all of the other cast members around the table, nodding at them, and saying: ‘Well done. We’ve done it.’ It was the craziest feeling. It’s the biggest project we’ll ever do. We’ve put our hearts and souls into it. Saying goodbye to it means putting parts of our hearts and souls behind. But we also know we’ve given it everything that we’ve got.”

Of course, this emotional out-pour isn’t just about the merits of the show, but about the relationships the cast and crew have built along the way: “We started hanging out a lot more often and realizing we shouldn’t really take this for granted. We’re having more dinner parties and making the most of it now,” she reveals. “The final scene we shoot on set could be the final time we ever work together. It’s really difficult and we’re all getting emotional now, thinking about it. The girl who’s done my hair since season one is like an older sister to me. The camera operator is like a father figure to me. It’s going to be very hard. We really are like one big family … It’s been my entire life, really.” 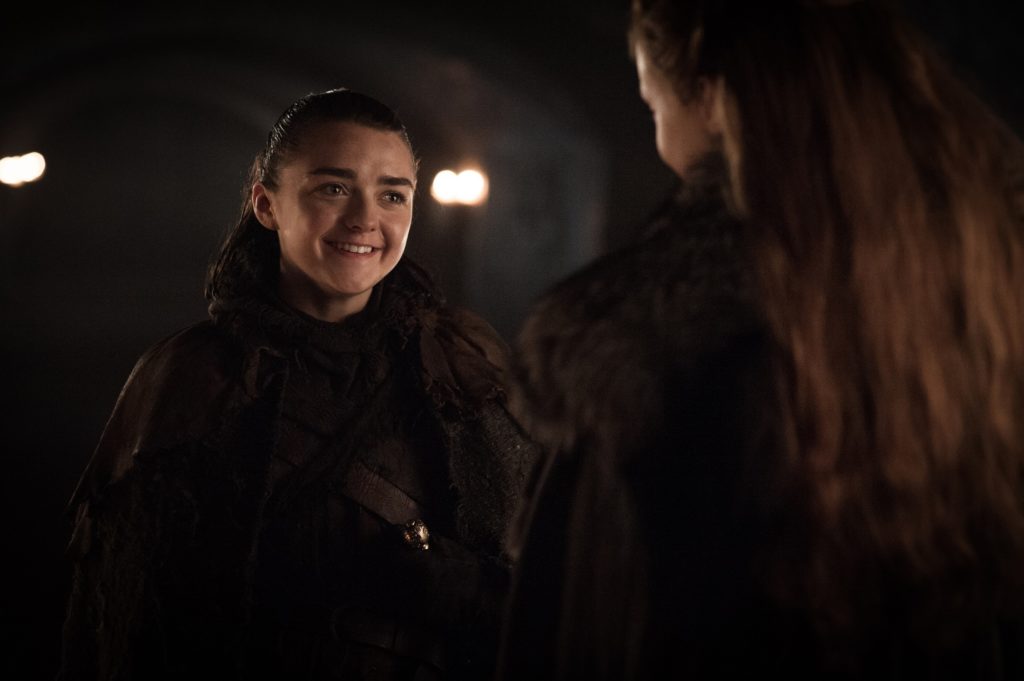 THR couldn’t extract any juicy spoilers from Turner, of course, but she did tease us a bit: “It’s definitely more epic this season,” she claims. “It grows and grows and grows. There are bigger and more fantastical elements, which have always been underlying throughout, but this time, it’s really emerging and there are very big roles this season. But we still very much managed to maintain those human relationships and stories that bring it back to reality and keep it resonating with the audience. The thing with Game of Thrones and the reason why I believe it works so well is we have these fantastic elements, which are balanced so perfectly with the real human elements … There are more relationships formed this season than any other, and more people meeting and more conspiracies and plotting and forming of alliances. We have had to parallel the two, just to insure we keep that balance just right. It’s a special, magic recipe.”

Before you comment, I’d really recommend you read the interview in its entirety, because Sophie gets into much more than the bits we included here. It’s really worth it!