Sophie Turner on Sansa's new season: "She is taking charge" | Watchers on the Wall | A Game of Thrones Community for Breaking News, Casting, and Commentary 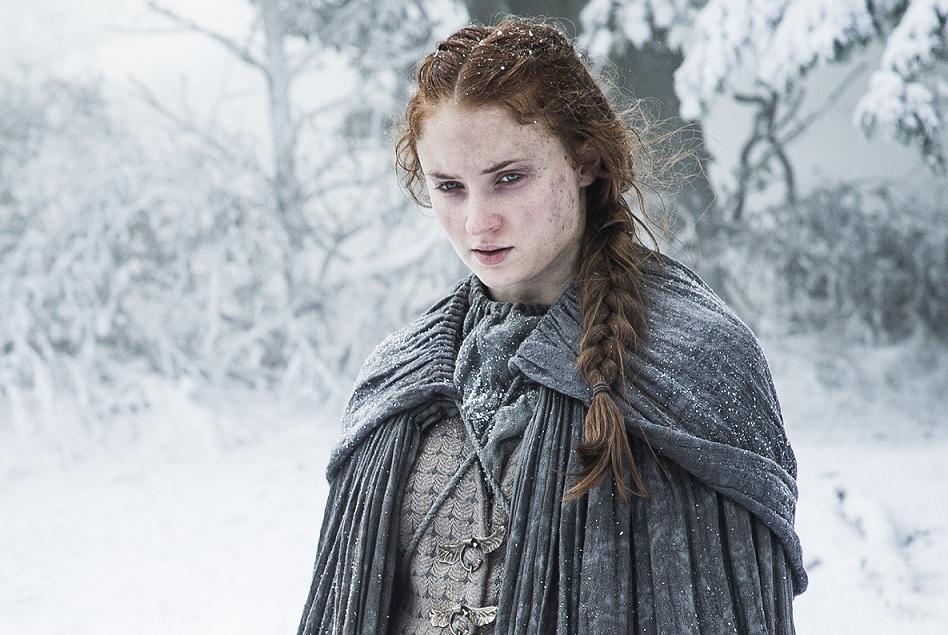 Sansa Stark has always been a polarizing character on Game of Thrones, with as many detractors as passionate fans. Her journey from romantically minded girl of the North to a weary, twice-married young woman has been a bumpy one, filled with abuse and lessons on playing the game. In season 5, we saw Sansa return to Winterfell, but under dark circumstances with her marriage to Ramsay Bolton, in a storyline that left many viewers frustrated at Sansa once again being left in a position without power.

“This is the season I’ve kind of been waiting for for Sansa, and I feel like fans have been as well,” Turner tells the LA Times. “Those people that get frustrated at her for doing nothing — this is the season where she actually does something.”

The actress explains that Sansa won’t be a pawn and won’t be “shipped around” this time. “She is taking charge and she is bringing the people that she wants with her to get what she wants. She becomes a leader in her own right.”

Turner teases the new season in Vanity Fair as well. Referencing her character, Sophie says, “I know her better than I know myself. After everything Sansa’s gone through, it’s going to be a big one.”

She discusses her childhood and her work on the new X-Men film as well so head over to Vanity Fair for the full article.