Sky Atlantic's White Walker and a word from Stephen Dillane | Watchers on the Wall | A Game of Thrones Community for Breaking News, Casting, and Commentary 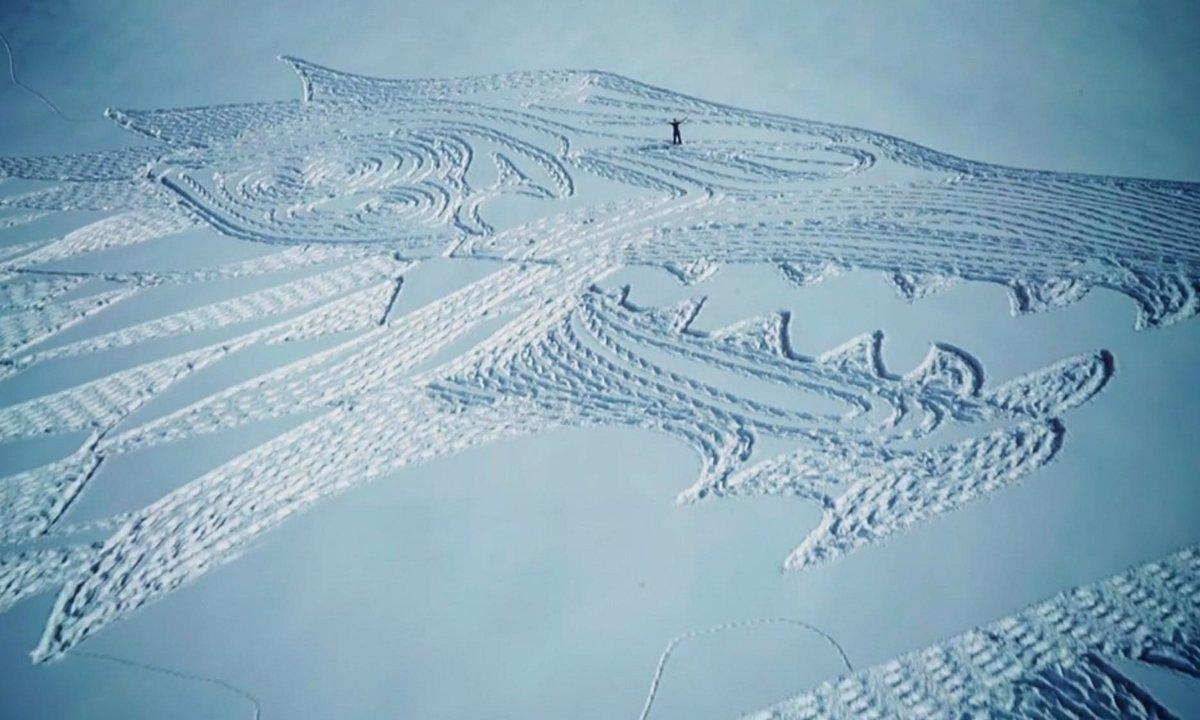 To celebrate the return of Game of Thrones to our screens on the 25th of April, Sky Atlantic has created a snowy tribute with its very own White Walker, snow artist Simon Beck.

Simon Beck has created the world’s largest snow tribute to Game of Thrones, a direwolf sigil the size of two and a half football pitches, using only his footsteps and a compass to guide him.

Beck chose the Stark symbol as a tribute to the late Jon Snow.  His artwork, set into the alpine snow, covers an incredible 32.5 kilometres or 64,800 steps.

Season Six of Game of Thrones will broadcast at 2am on Sky Atlantic, at the same time as it airs in the US, before being repeated at 9pm the same day.  For more information, including how you can catch up before the new season starts, check out the Sky Atlantic site. 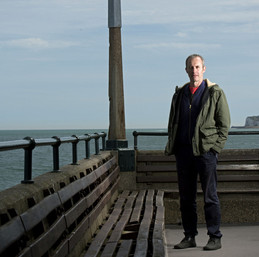 In a new interview with Swiss magazine 24 Heures, Stephen Dillane confirms that Stannis has well and truly bitten the dust,  insisting his character is not about to be resurrected.  He also confesses he is not interested in reading internet rumours to the contrary.

The interview mostly focuses on the second series of Anglo/French production The Tunnel, in which Dillane stars alongside Clémence Poésy, and can be read here.