Siege Engines Deployed on Magheramorne Set for Game of Thrones Season 8 Filming | Watchers on the Wall | A Game of Thrones Community for Breaking News, Casting, and Commentary 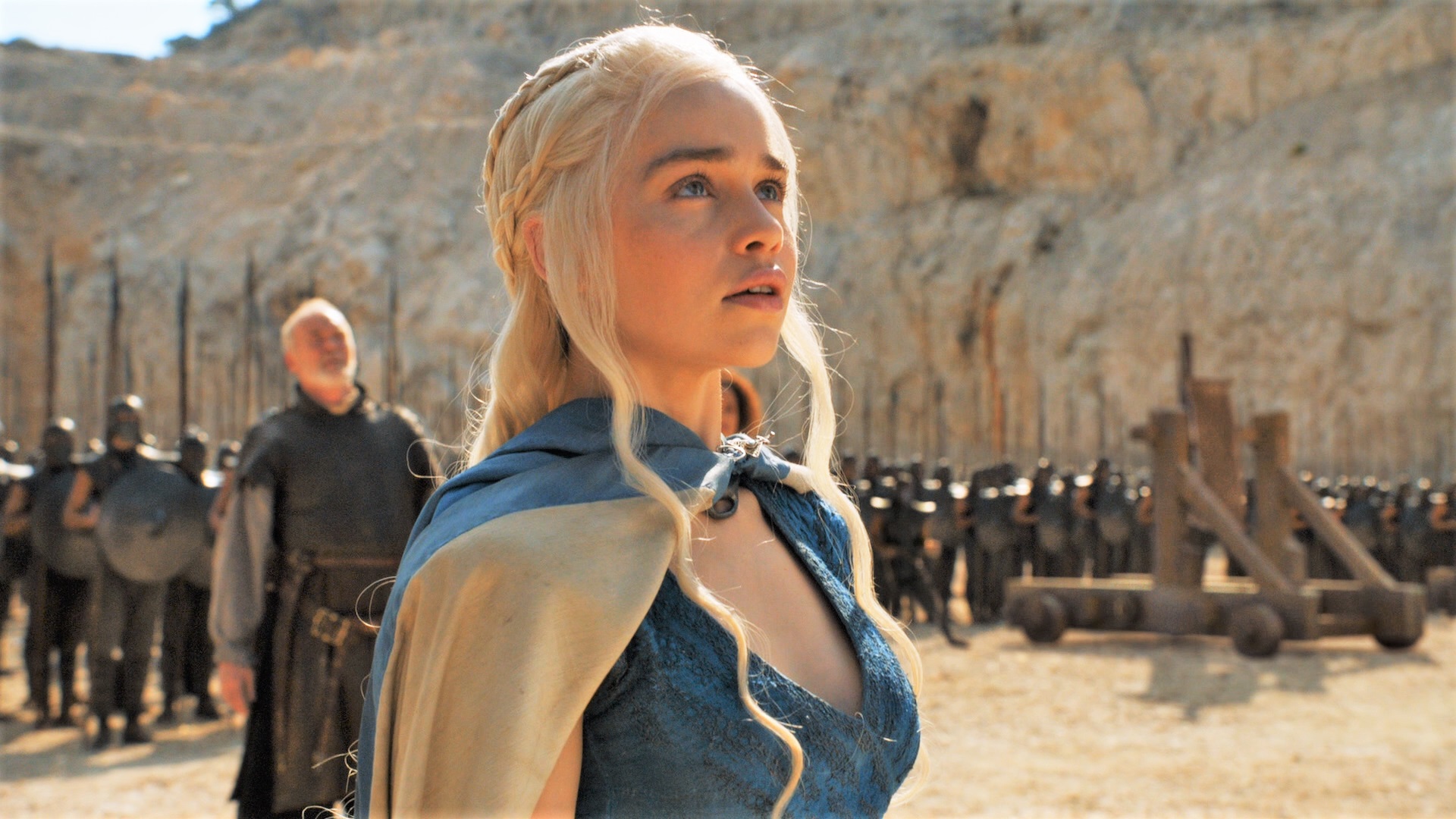 With the Game of Thrones production returning from Easter break, we can now be sure that the new Magheramorne set is still active, as certain siege engines take center stage. We first saw these trebuchets being tested at Titanic Studios, and then they turned up at Magheramorne, but we hadn’t seen them in action … yet. That changes today!

As usual, Davy Orr was on site this evening to show us these shots with the trebuchet:

Weather not kind tonight but managed a little bit before heavens opened. pic.twitter.com/aPXhZ4Csvk

As it’s been the case every single time at Magheramorne, this was a night shoot. That doesn’t necessarily mean the scene is set at night (using only artificial light means total control to achieve any ambience, such as a deep winter, whether it is for day or night), but in this case the lighting was low, so it was meant to be night, just as it was during the Moneyglass battle sequence these shots likely belong to. Sadly, the lack of light is also why we can’t tell much from the video, except that the trebuchet’s projectile is lit.

As we speculated from the start, this all-green screen set (except for the snowy ground) is being used for discrete action elements deemed to be unfilmable at a real location. Tonight is a great example: the Unsullied’s trebuchet (presumably it’s theirs) will likely be digitally replicated and included into more involved shots of a battle sequence.

Though, as a siege engine, trebuchets are usually used for sieging, they can also be turned against the enemy knocking at the gates, which is what I would imagine is happening here, if I had to guess. Now, can you think of anyone who is particularly susceptible to fire? Oh, no magically enthralled army of the dead comes to mind? Pity.