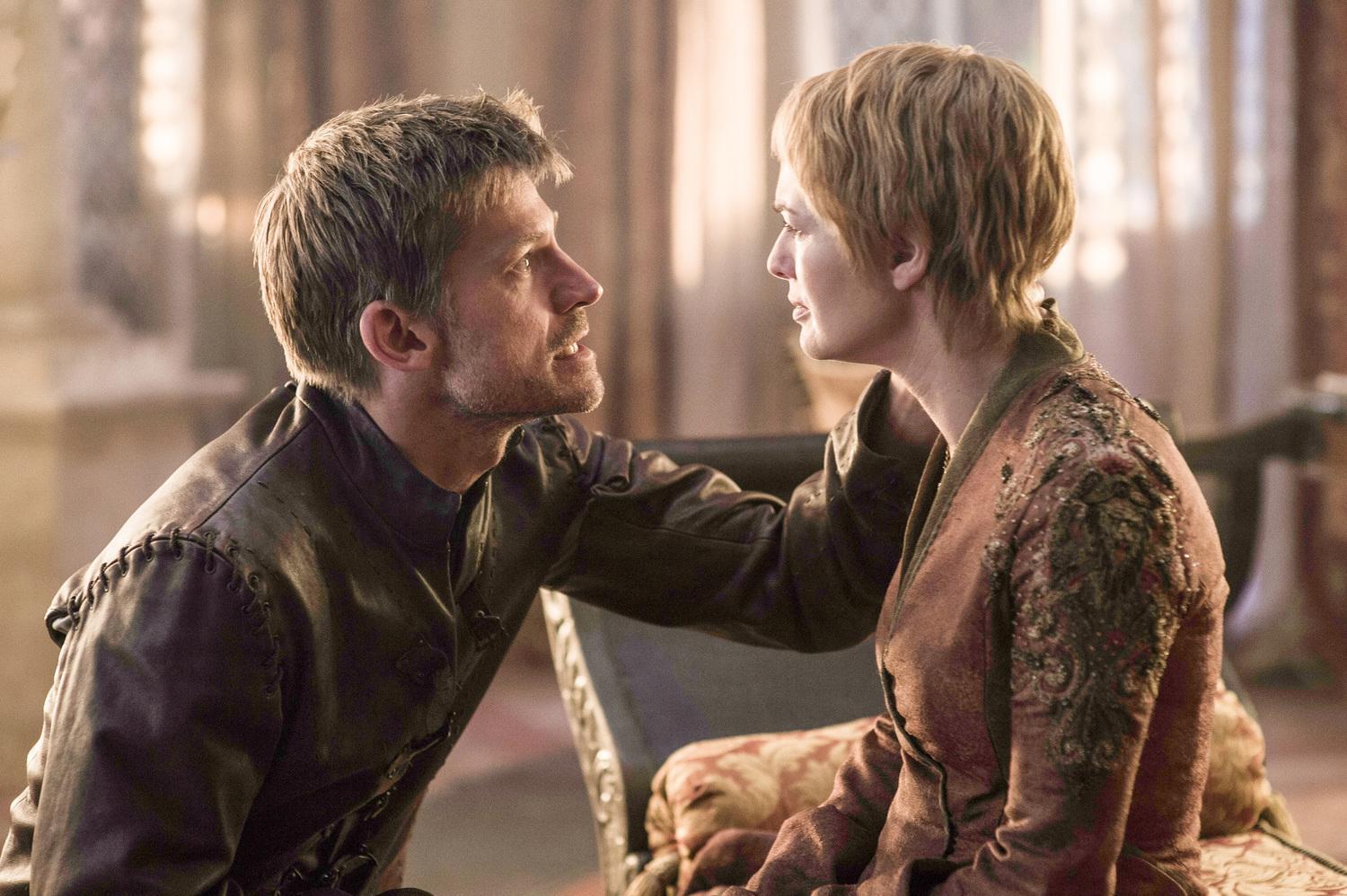 Here’s a morsel of news this Sunday afternoon: the Game of Thrones episode titles rumored for season 6 last week were confirmed today when they appeared on the official HBO schedule.

The title of April 24th’s season premiere was revealed by HBO itself in advance of the red carpet event, but the second and third episode titles were first posted by GeeklyInc last week.

With the updating of the network’s schedule, it’s now official that season 6, episode 2 will be titled “Home.” The episode, directed by Jeremy Podeswa, will air on May 1st and be 54 minutes long, according to the schedule.

The third episode of Game of Thrones‘ sixth season will be titled “Oathbreaker.” The episode is directed by Daniel Sackheim, and will air on May 8th, with a listed time of 53 minutes.

We’ve speculated before about what these titles could mean when they were rumored. A simple title like “Home” is a powerful theme that can include a great many characters in Game of Thrones who are searching for or looking to return to their homes. “Oathbreaker” is a harsh word, and a word that applies to many people in the novels- notably Jaime and men of the Night’s Watch like Jon Snow and Sam have been called one, or have broken their oaths. Brienne also has long-held oaths that she is still trying to fulfill, and the word ‘oathbreaker’ is the antithesis of her sword’s name ‘Oathkeeper.’  An episode named this may feature characters such as these ones, and the promises and vows they mean to keep.

So far, we have three simple and strong titles for season six!