Season 5 Best Buy Exclusive Covers Ready for Pre-Order | Watchers on the Wall | A Game of Thrones Community for Breaking News, Casting, and Commentary 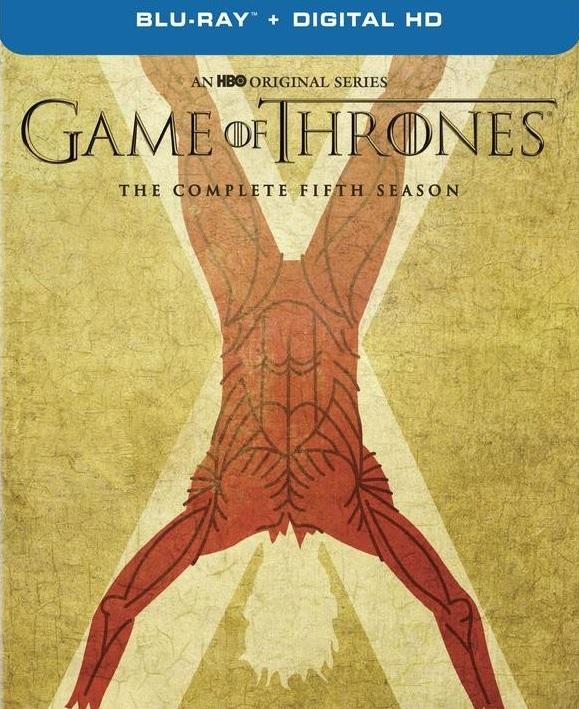 Best Buy has released their exclusive Game of Thrones Season 5 sets for pre-order.  There are three covers to choose from and the sets are only available in Blu-ray.  As you can see, one of them is the very creepy Flayed Man of House Bolton -the first cover for Roose’s clan.

More images and details after the jump.

The sets are on sale for $39.99 when you pre-order, which is 30% off of the normal price. There are three covers from which to choose –House Targaryen, House Martell and House Bolton.  Here’s a peek at the Targaryen cover. 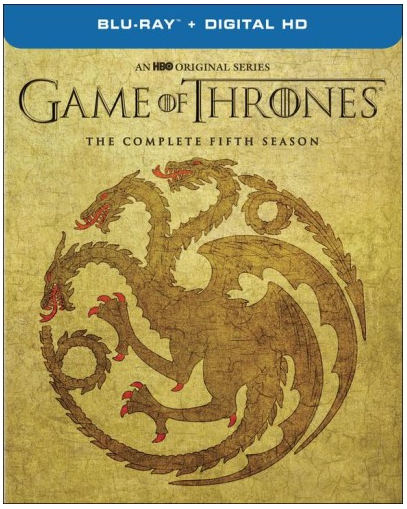 And the third cover is the Sun and Spear from House Martell. 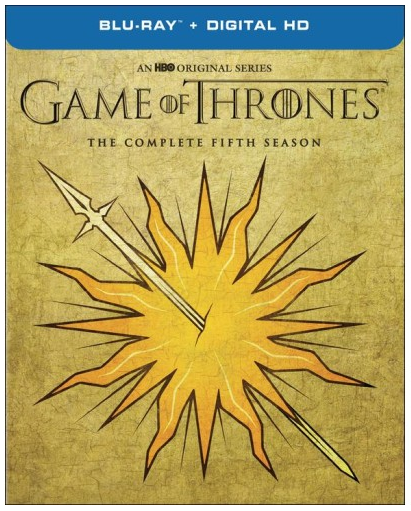 Although you can pre-order now, they won’t be released until March 15th, 2016.

So what do you think?