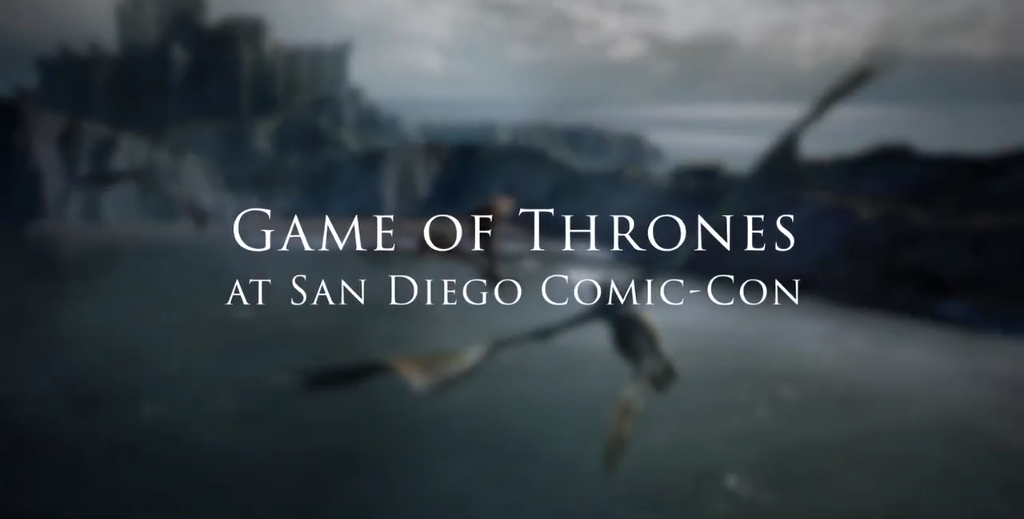 San Diego Comic-Con is always an interesting time for Game of Thrones, but this time it will be even more so than ever before. Usually, we get casting announcements at most, as next season is early in production. This time, however, the Game of Thrones panel will take place as season seven airs, between the first and second episodes!

With this increased interest, the question of who will attend has also been made with more fervor. Today, at last, we have a full cast member line-up.

As well as via Twitter, HBO has made its announcement via press release:

That is a relatively strong line-up. Hopefully, with the show already on air, we’ll get to see a late-season trailer specifically created for SDCC. However, even if that happens, it wouldn’t be unprecedented for the trailer to be exclusive to the audience, with no official version online. That written… leaks are known to happen!

The Game of Thrones panel will be held very soon after the season seven premiere, on Friday, July 21, so you’d better get ready!