Roy Dotrice, aka Pyromancer Hallyne and longtime 'Game of Thrones' audiobook narrator, dies at 94 | Watchers on the Wall | A Game of Thrones Community for Breaking News, Casting, and Commentary 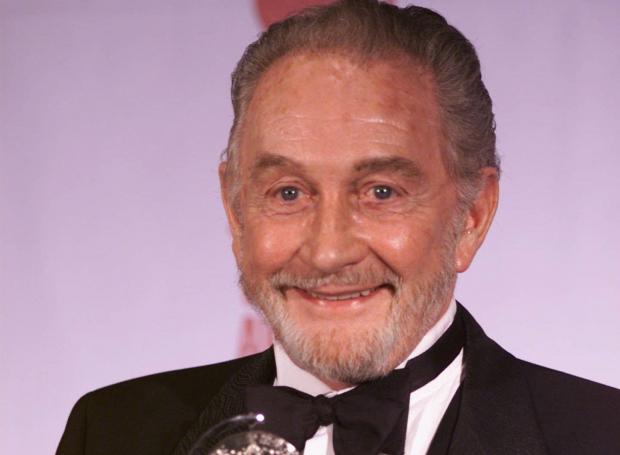 Roy Dotrice in 2000, after winning a Tony Award for his role in “A Moon for the Misbegotten.”

British actor Roy Dotrice, who narrated the A Song of Ice and Fire audiobooks and appeared as Pyromancer Hallyne in two episodes of Season 2 of Game of Thrones, died today at age 94, according to the BBC. Thrones was Dotrice’s last television role before his death.

Dotrice — a multifaceted actor who had roles in film, television and theater, winning a Tony Award in 2000 for the Broadway revival of A Moon for the Misbegotten — earned a Guinness World Record for the most characters ever voiced by a single actor when recording the audiobook for “A Game of Thrones” in 2004, and went on to narrate all of the published novels in George R.R. Martin‘s A Song of Ice and Fire series. He was originally cast as Grand Maester Pycelle in 2010, but he fell ill before filming began and instead appeared in two episodes of Season 2 as Pyromancer Hallyne — who, viewers recall, gleefully watched his wildfire oblierate Stannis Baratheon’s fleet during the Battle of the Blackwater. 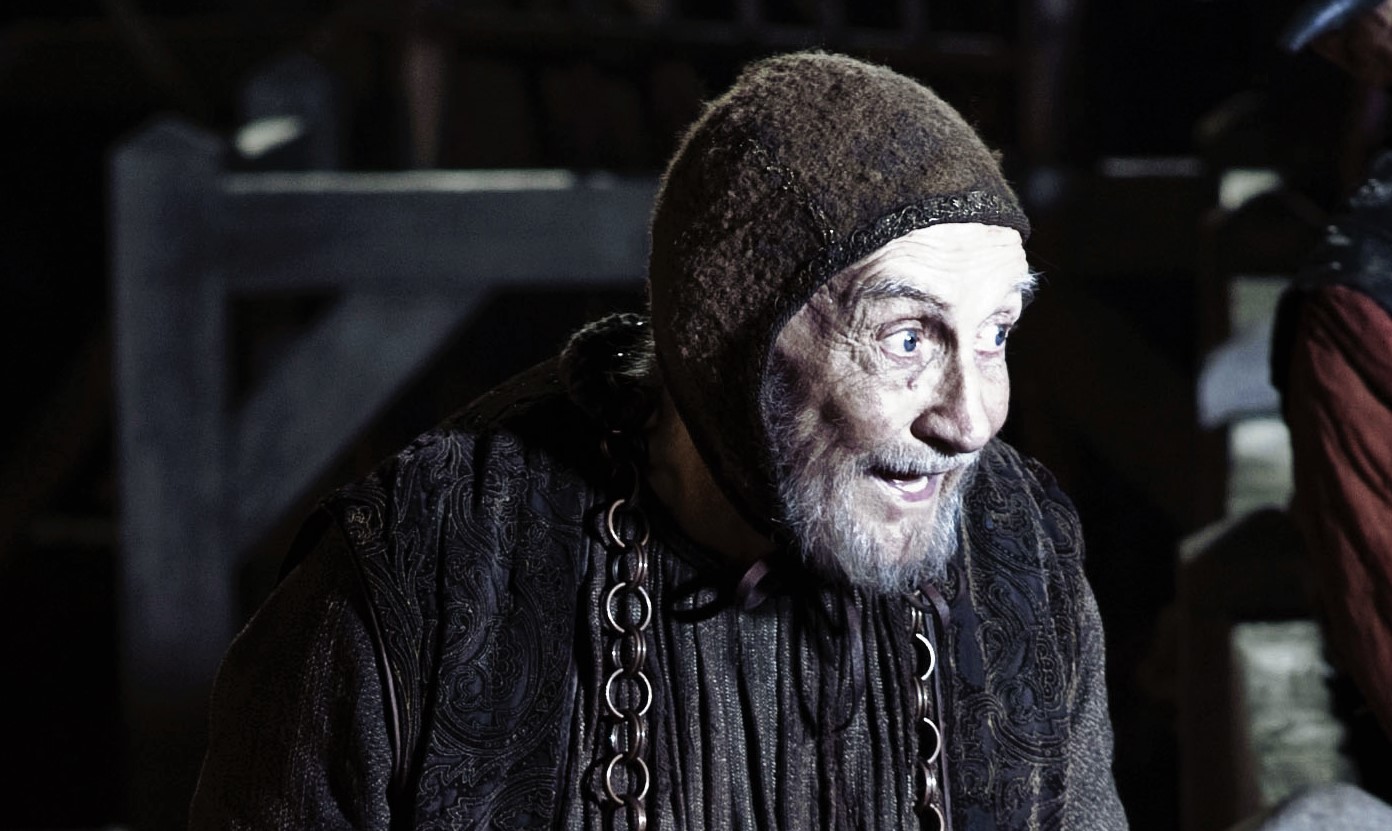 Dotrice and Martin had a long-running relationship, beginning with their work together on the television series Beauty and the Beast, which ran from 1987-90 and on which Dotrice played Jacob “Father” Wells and Martin was a writer and producer. It was because of that long relationship that Dotrice reportedly accepted the cameo as Hallyne after recovering from his illness as a favor to Martin. Dotrice will be missed as a longtime member of the Thrones world, especially when “The Winds of Winter” is (finally) published and someone will have to take up the mantle of narrator. We know those will be big shoes to fill.