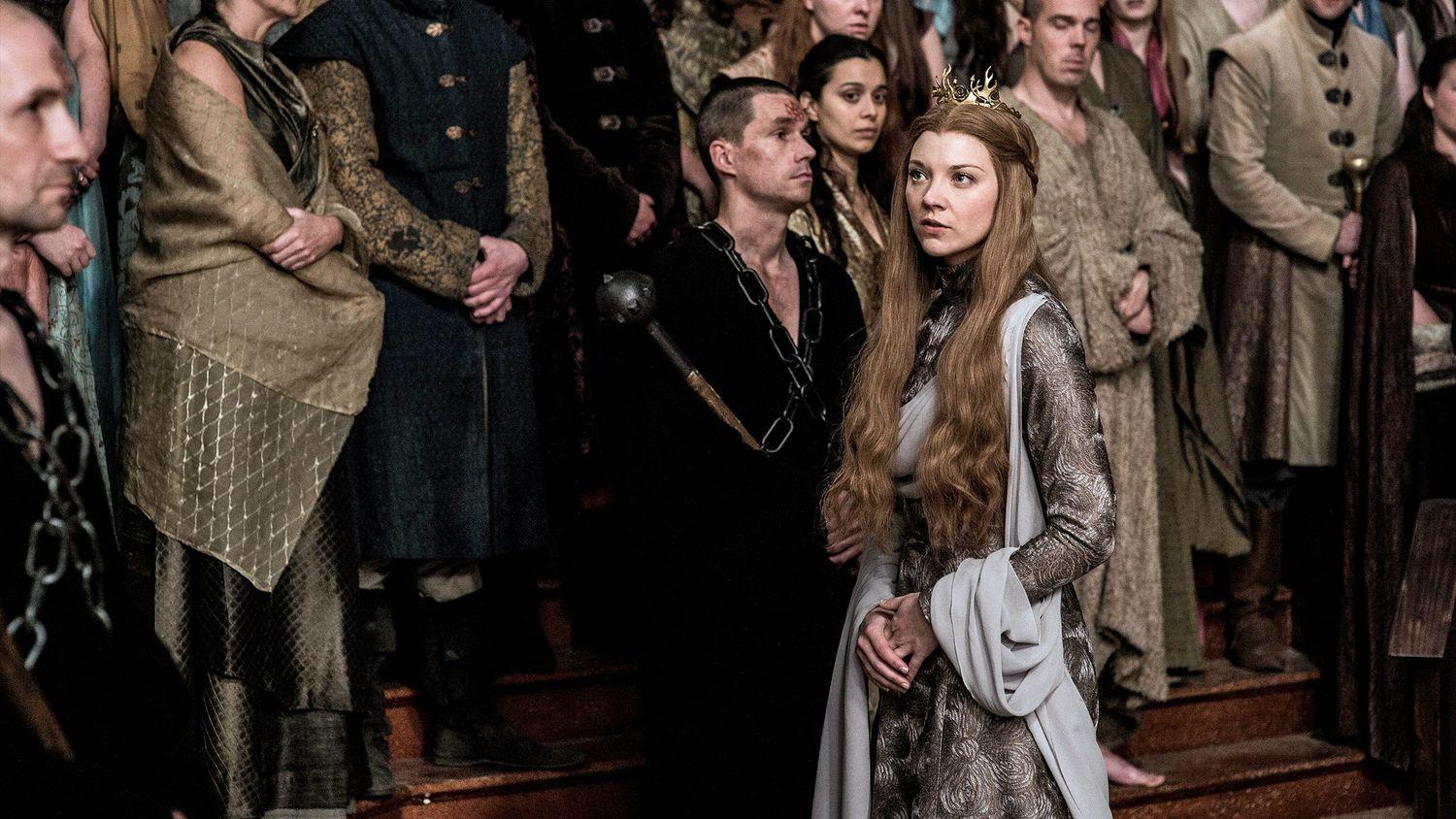 Just yesterday Petra offered us her wonderful review of the Game of Thrones Live Concert. As I find myself half a world away, I felt quite jealous, but today those of us who were not (and will not be) lucky enough to attend any of these events will be able to get a little taste of it: There are plenty of unofficial low quality recordings of this or that song, but what lies below the cut are the first clean tracks directly from the symphony.

Also, Natalie Dormer reflects on her character’s explosive farewell at the end of last season, and Nikolaj Coster-Waldau surprises us über fans by knocking down a popular theory (one of the most widely accepted ones!) involving Jaime and Cersei’s fate.

Classic FM exclusively released a track from the Live Concert: “Winter Has Come.” You can give it a listen here, as their video is not embeddable. Silva Screen Records also shared a track from one of the season’s most momentous scenes, “Light of the Seven”:

If you are interested, you can buy Ramin Djawadi’s album of the Game of Thrones Symphony performed by the City of Prague Philharmonic Orchestra here.

Natalie Dormer was recently interviewed by Mashable while promoting Mass Effect: Andromeda. She is lending her voice to an alien doctor character in this video game — and I’m quite excited about it, both as a fan of the series and of the actress. However, she did not only hype up this upcoming video game but also looked back on her involvement in Game of Thrones, particularly Margaery’s death:

“It’s an occupational hazard – being a Game of Thrones member of cast. You’re always kind of half anticipating that phone call, so” the actress joked. “She went out with a bang, didn’t she? She went out with a bang. And you’ve got to give credit to Dan and David, the creators of the show — they just keep coming up with new ways of killing people [laughter]. I think wildfire was a pretty imaginative [way] — It would’ve been over quickly, bless her. I wouldn’t want Margaery suffering any pain.”

If you want to see Dormer and listen to her (who wouldn’t) discuss Game of Thrones, Mass Effect: Andromeda and what unites them both, watch the video above.

Finally, The Huffington Post talked to Nikolaj Coster-Waldau about a variety of topics, including being a Goodwill Ambassador for the UN Procurement Division, his campaign with Google Street View to raise awareness on climate change, and of course Game of Thrones. Interestingly, Jaime’s actor doesn’t seem particularly fond of what is probably the most popular and widely accepted fan theory and prediction about his character: that Jaime will eventually kill his sister and former lover, the now queen Cersei.

This idea is the most usual iteration of the “Valonqar theory”, named after the Valyrian term for “little brother.” In the books, Maggy the fortune-teller was a bit more forthcoming about Cersei’s fate than in the show: she predicted that the “valonqar” would be her ultimate demise. Of course, Cersei interprets this to mean Tyrion, which is the most obvious answer from her perspective, but it could well be Jaime, and that is what most avid fans seem to believe. Though Coster-Waldau acknowledges the tragic beauty of it, the actor believes this may be a bit too obvious as well:

“It’s a theory … but it has a beautiful, romantic, tragic thing [to it]. It’s probably too obvious.” However, he amended this by clarifying that, of course, he has “no idea” how it will turn out — Which, if true, means the incestuous siblings survive season seven.

Of course, Nikolaj has an insight into the character and understands just how meaningful this would be, not only because of their personal history but because she is proving to be quite the spiritual successor to the Mad King, who Jaime slayed back in the day. But is there something to his argument? Is it too obvious? Tyrion is certainly obvious, as Cersei believes he’ll be the culprit. Did George R. R. Martin expect us to go along with Cersei or did he know we would think it’s Jaime instead? Technically, it could be anyone — There are “little brothers” and little sisters aplenty in Westeros. But would the prophecy hold any real significance if it wasn’t Cersei’s own blood? Would the Mad Queen’s death be as meaningful if it wasn’t at the hands of the Kingslayer? All good questions. And I suspect we’ll have to wait another year before we get answers… But that doesn’t mean you’re not free to speculate in the comment section below!