Game of Thrones filming in Girona, Spain, continues and the activity around the public theatre set has revealed the role Richard E. Grant will be taking in season 6.

Images courtesy of Teleprograma show the actor, confirmed as appearing in the new season, participating in a play-within-the-show. Recent leaks have shown many views of the set and revealed several new cast members, including Essie Davis as the troupe’s leading actress. Today’s newest batch of photos unveils Grant’s role, that of the company’s lead actor who plays the king.

Details and more photos below!

The character was described in a casting breakdown, as Grand Theatre Actor/Manager. He is a close match to the king of mummers Izembaro from the A Song of Ice and Fire novels. The character from the casting writeup is described as a “larger-than-life leader of a troupe of actors” who “specializes in portraying drunken aristocrats,” and is not particularly nice to his company members when off-stage.

Going by the casting info, this means Grant’s role is planned for three episodes. 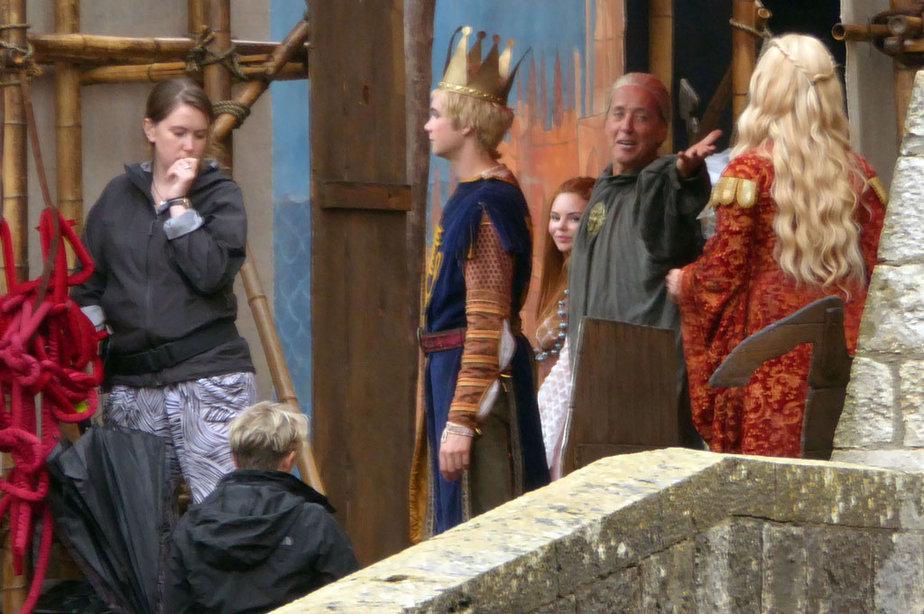 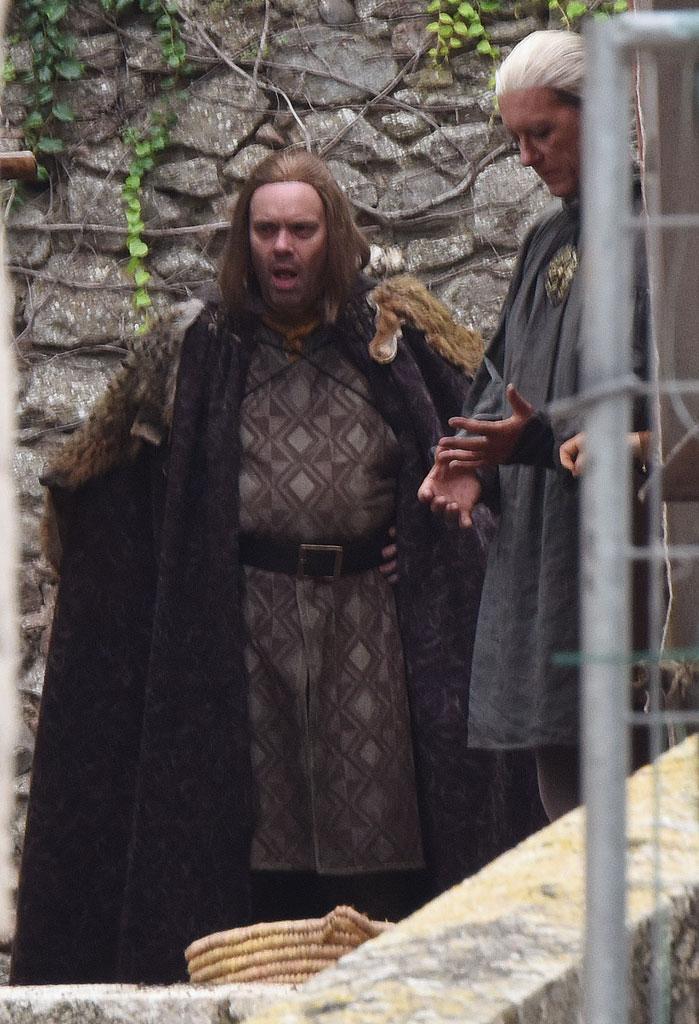 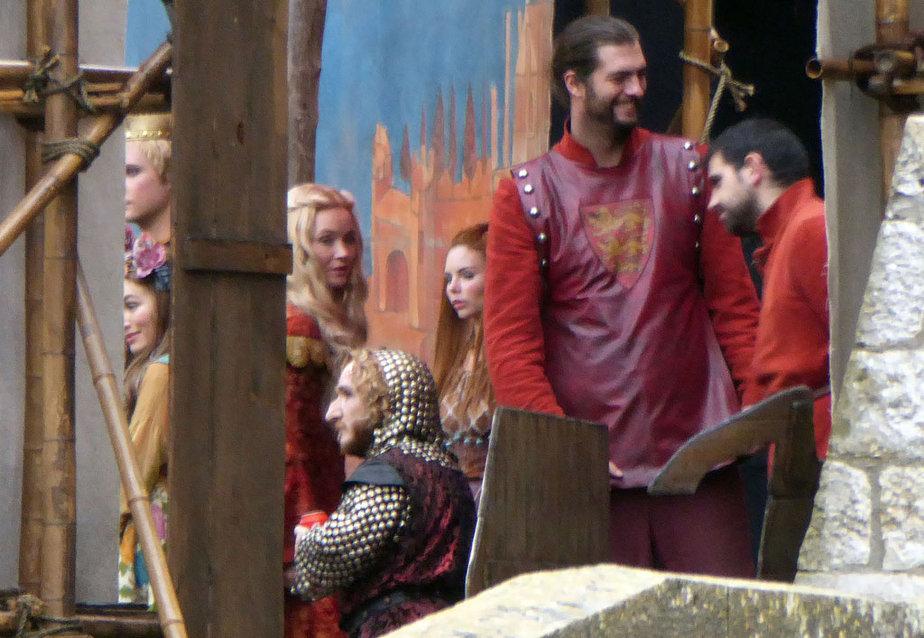 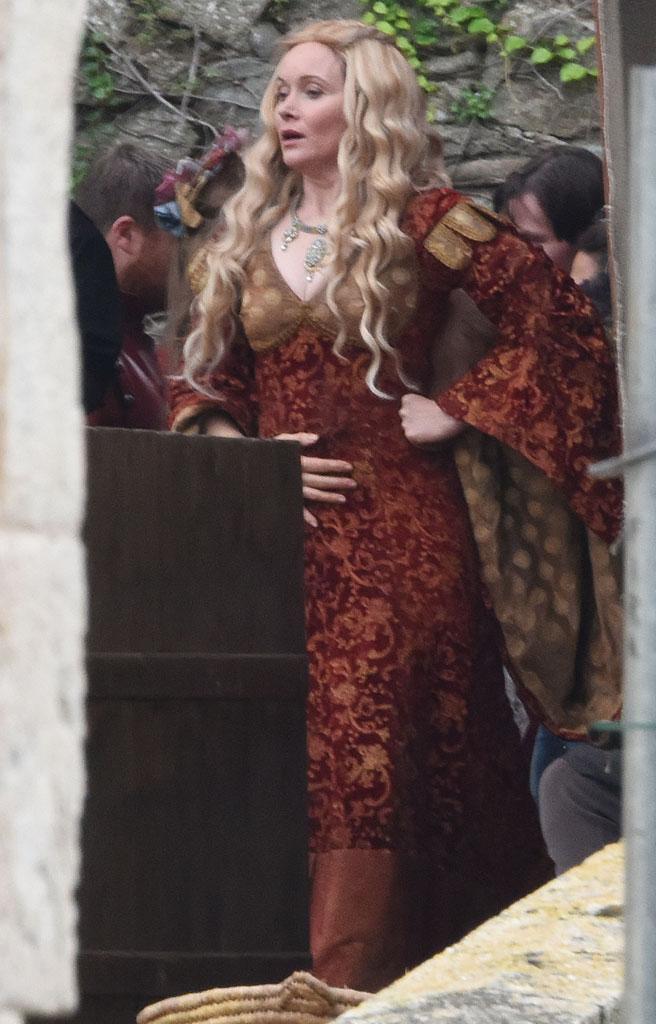 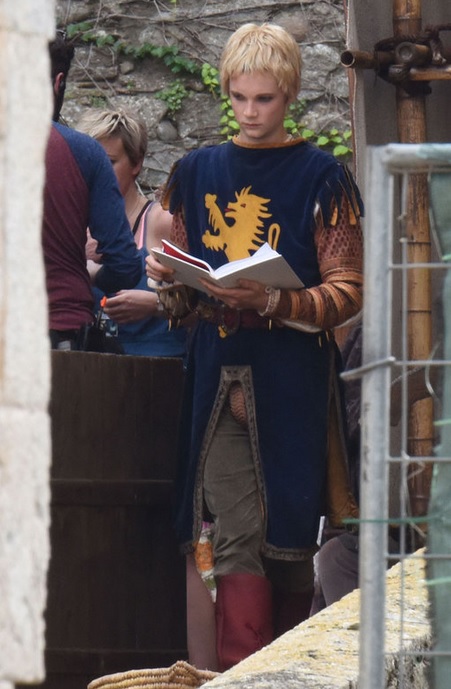 There are several more photos at the source, so please stop by Teleprograma’s full gallery!

We also have a fan-taken shot of Maisie in her Braavos costume, walking with Essie Davis in her Cersei-like actress getup.

Meanwhile, David Benioff and D.B. Weiss also get their share of the love from fans.

Activity is stepping up also over by the stairs of Girona Cathedral, where a huge scene is planned for filming this week. For major spoilers, visit our other new post from today!