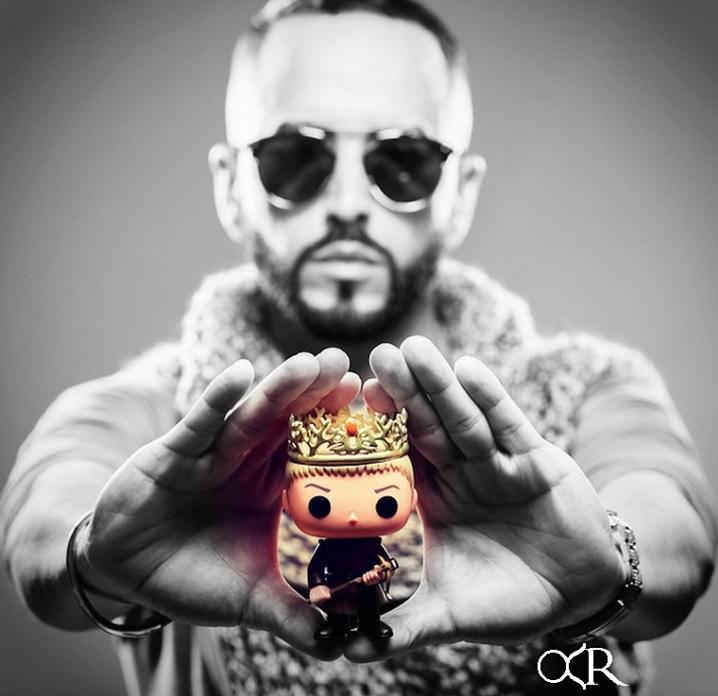 The roster of the next edition of the Game of Thrones mixtape is expanding!

According to tweets from HBOLatino and the musician’s record company, reggaeton artist Yandel has recorded a track for Catch the Throne Vol. II.

The tweet translates to, “HBD @llandel_malave. Welcome to @HBO. Celebrating with the music created by you for @GameOfThrones #CatchTheThrone Vol. II.”

The “Feliz Cumpleaños” message is in reference to the announcement being made on Yandel’s birthday, January 14th. A very nice present, indeed.

This year’s mixtape will feature both hip-hop and metal acts, with Killswitch Engage and Anthrax already confirmed to appear.

Thanks to Marcelo Córdova for his translation assistance!