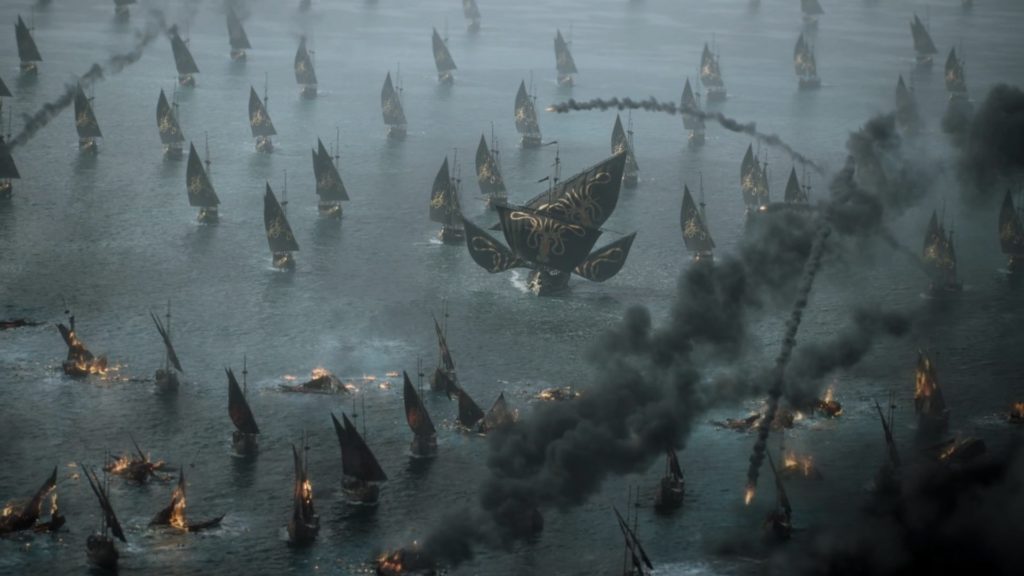 It is Tuesday and the weekly Game of Thrones viewership numbers are in once again, thanks to Zap2It’s TV by the Numbers. The first airing of this week’s episode, “The Queen’s Justice,” was seen by 9.25 million viewers, essentially the same number as last week. Any comparison with another cable show is simply futile at this point.

This means that all three episodes so far this season had a higher viewership than any from previous seasons – and the numbers follow the common seasonal trend of starting with a record, followed by a minor dip before soaring again towards the end. (Incidentally, and with some delayed reporting from my side, the first episode this year broke records across the board, including in Australia, the UK, and Italy).

Which episode can beat the 10.11 million set by the season seven premiere? I can promise you an updated ratings graphics next week, after episode four numbers are in. Those had better be just as high as well, so as not to ruin the impression, right?