Ratings stay high and level with Game of Thrones 603 "Oathbreaker" (or: Not a post for GeekFurious) | Watchers on the Wall | A Game of Thrones Community for Breaking News, Casting, and Commentary 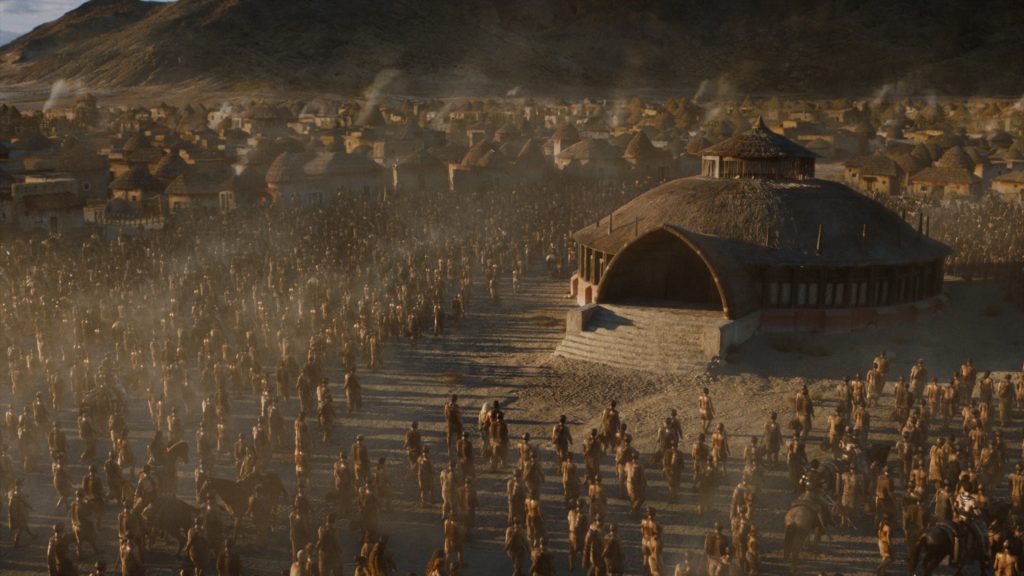 The viewership numbers this week come from SpoilerTV. They were the first to reveal that the initial airing on Sunday was seen by 7.28 million pairs of eyes – which means that the number remains level with last week’s episode and among the highest in the history of Game of Thrones.

As you can see from the SpoilerTV table linked above, this places Thrones among the most viewed programmes of the night, even when we take network TV into account, not just cable. On cable, it carried the night, beating NBA playoffs. The demo rating was 3.7.

We’ll update the post if more details are revealed, and we are of course always on the lookout for the current cumulative viewing numbers. HBO should reveal those in a couple of weeks when they grow impressive enough.