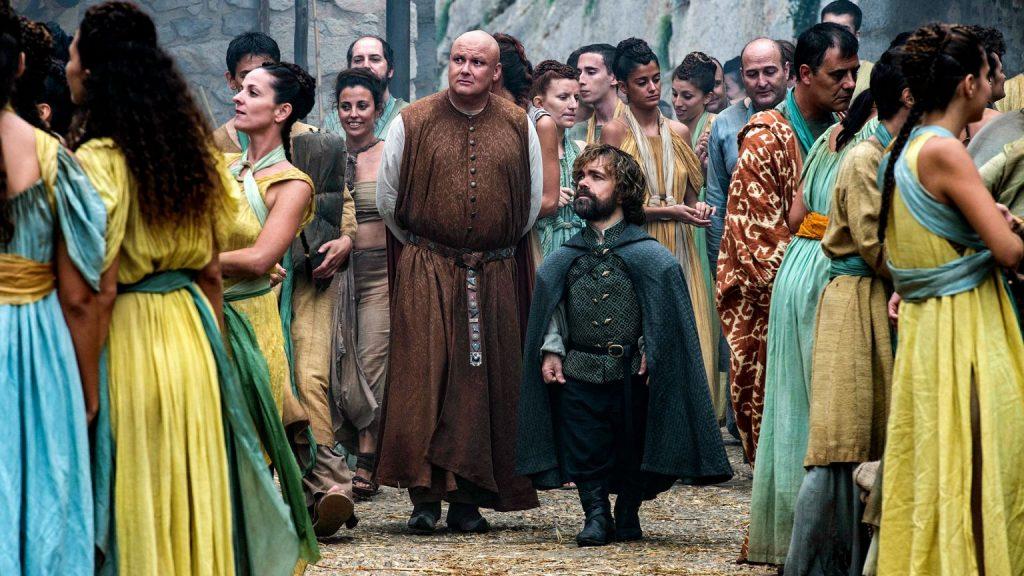 These numbers do seem rather good, wouldn’t you say, old friend?

Nothing new to report, really – the latest episode of Game of Thrones was seen by 7.60 million people when it first aired this Sunday, which is just a tad under the 7.80 million from last week.

In related news, TV by the numbers reports that the episodes are consistently seen by over 10 million people within the first week of airing (and that’s just Nielsen data, no streaming platforms, as far as we understand). The Memorial Day weekend episode, for instance, started out slow, but people caught up with it by the end of the week.

My remaining hope, just for the fun of it, really, is that the initial viewership numbers climb up over the 8 million line and set a new record by the show finale.