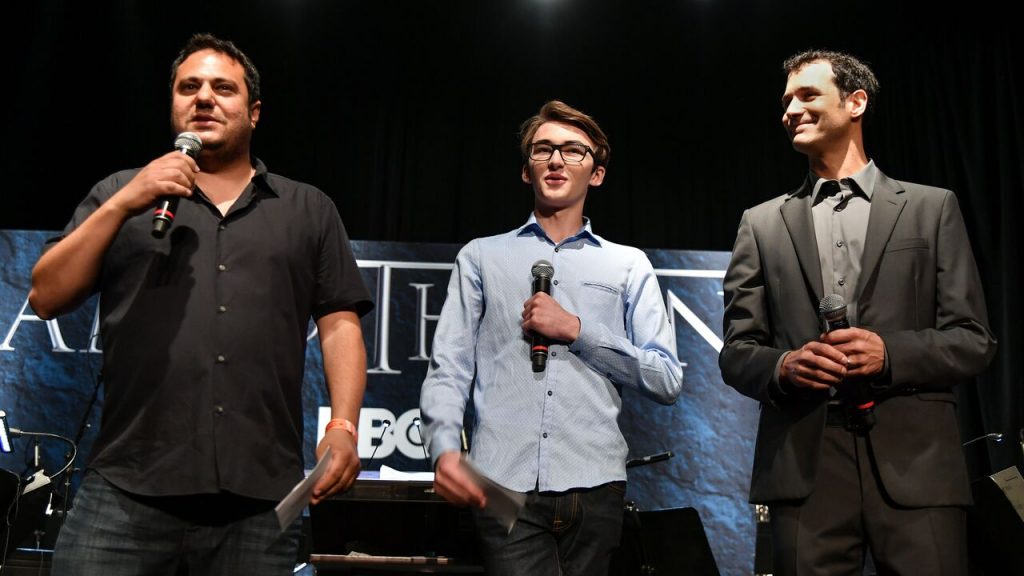 During the fan preview of the upcoming Game of Thrones Live Concert Experience tour, composer Ramin Djawadi (above, far right) ecstatically revealed a few details about the one of a kind event with Entertainment Weekly.

The idea of bringing the music of Westeros on tour was born during a studio session with none other than the brilliant minds behind the series: George R.R. Martin, David Benioff, and D.B. Weiss.

We’ve been working on it for a while. So it just seemed now, after season 6, it was such a fantastic season, so we thought there’s a lot of material now to draw from.

Entertainment Weekly (EW) also describes the conceptual video of the event shown to the media which includes Thrones locations such as King’s Landing and Winterfell, a 360 degree stage, and the Iron Throne itself.

We really want to summarize the show the best we can. There’s a lot of different locations and events to cover. If you come and watch this concert, you really get a nice summary and a nice look back on the past seasons.

The fan event in Los Angeles also previewed iconic Game of Thrones live music such as the main theme and The Rains of Castamere. 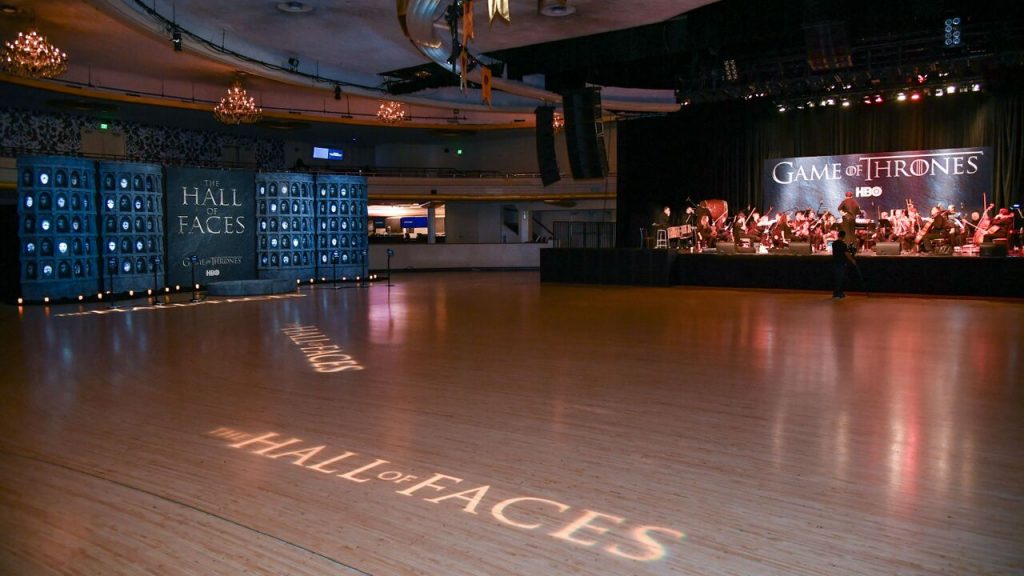 Djawadi revels in the music of the series, the live orchestra, and what he’s most looking forward to playing for fans with Entertainment Weekly!

The symphony tour sounds like a truly unique experience and essential for any Game of Thrones fan. Will you be attending when winter comes?