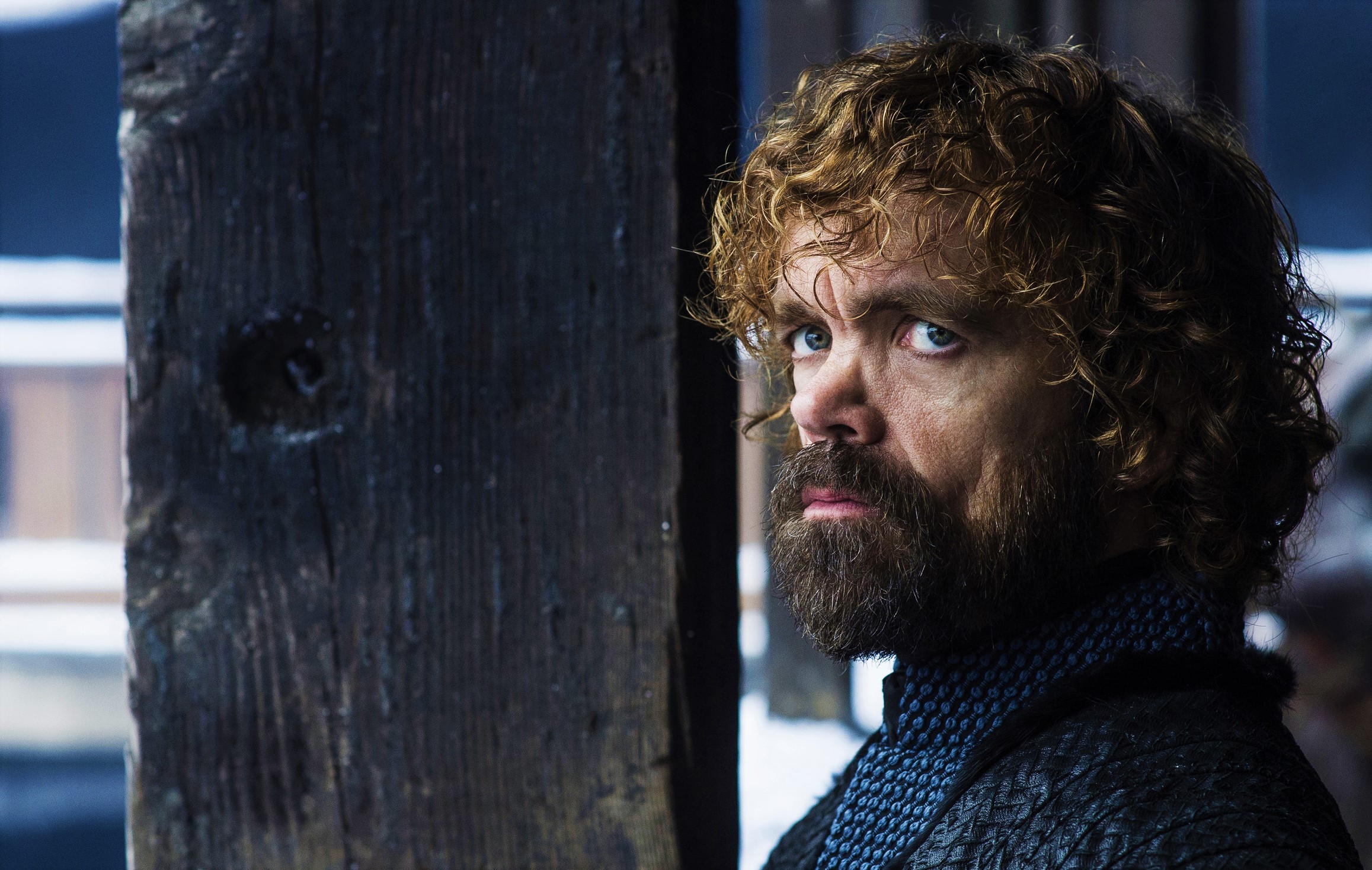 Catching up on a few interviews, Peter Dinklage discusses Tyrion’s role in the final season of Game of Thrones, admits he guessed his character’s fate correctly, and teases a reunion with Sansa; also, Game of Thrones composer Ramin Djawadi talks about new themes, and claims to have watched season eight “hundreds and hundreds of times.”

“I had all these ideas in my head and a version of one of them is how it ends up,” Peter Dinklage addresses Tyrion’s fate in a Entertainment Weekly which took place during season eight filming. “David and Dan have a brilliant version of what I had. If I use any adjectives it will give it away. But I love how it ended up. And how it ends up for everybody. They had a beautiful gentle touch with some and a hard touch with others.”

Sounds ominous? It’s supposed to: “We’re so used to the standard formula of bad guys dying and good guys living,” Dinklage observes. “What [showrunners] David [Benioff] and Dan [Weiss] have done with all this is beautiful, painful, and lovely. It takes the show somewhere that’s dangerous and contemporary with what’s going on in the world.”

“He’s definitely a diplomat,” Dinklage says of Tyrion, and his uncertain new role. “How does he maintain his sense of self within that? He’s like a translator with his own strong opinions. How do you stop yourself from voicing that? Obviously, Daenerys and her dragons are nitroglycerine. He knows she’s going to make the world a better place yet he also understands her passion. He’s put his passion in front of himself sometimes and it got the better of him. He’s trying to figure out who he really is in this storm of negotiations… With the biggest threat of all, the [White Walkers and their undead army], he’s not going to be able to negotiate… He’s not a fighter. He can’t talk them into peace.”

As for what else we can expect from Tyrion, Dinklage teases a reunion with his former arranged wife, Sansa: “I love those two characters when they’re together. There’s something so sensitive about their relationship. For something so horrible and arranged there was a goodness to it and mutual affection in horrible circumstances. It was a marriage as a treaty, as a lot of those arranged marriages were. Though you hear of arranged marriages now working out. If it was given a chance maybe it would have.”

Everyone’s talking about Daenerys meeting Sansa, Arya reuniting with Jon, and a hundred other permutations of characters meeting again or for the first time, but one encounter I’m very much looking forward to is the reunion between Tyrion and Sansa. In the show in particular they had a nice enough relationship, given the circumstances, and both of them have gone through so much since then. How will that reunion go?

Look for the complete Peter Dinklage interview at Entertainment Weekly. 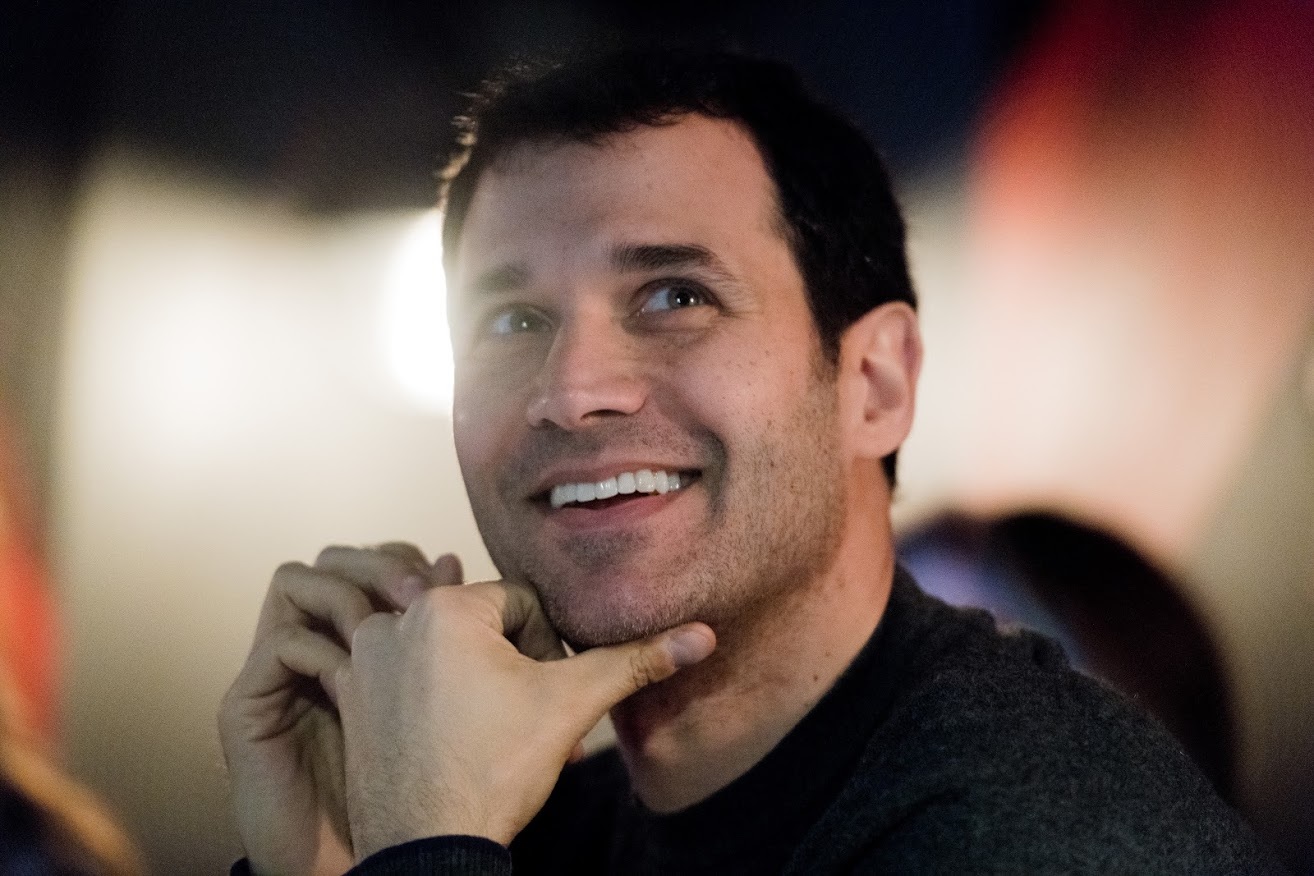 At INSIDER, award-winning Game of Thrones composer Ramin Djawadi is reluctant to share too much about his work on the final season, very much like everyone else involved in the production, but he allows himself to say “there are new themes, definitely, and there are plenty of the existing themes as well, with new iterations.”

“It’s obviously super exciting but writing this final season was definitely very emotional for me,” Djawadi says. “I went through all the ups and downs all by myself… Obviously it’s so under wraps that even my direct team can’t have access to my studio. So it was just me and nobody else, all the doors were locked. It was quite emotional.”

Djawadi watched all of season eight “straight through” before writing any music for it. And, throughout the composing process, he “re-watched them countless times,” Djawadi tells INSIDER. “Like hundreds and hundreds of times.” Envious, me? Never.